Healing others with music

Merokean has a mission to help others 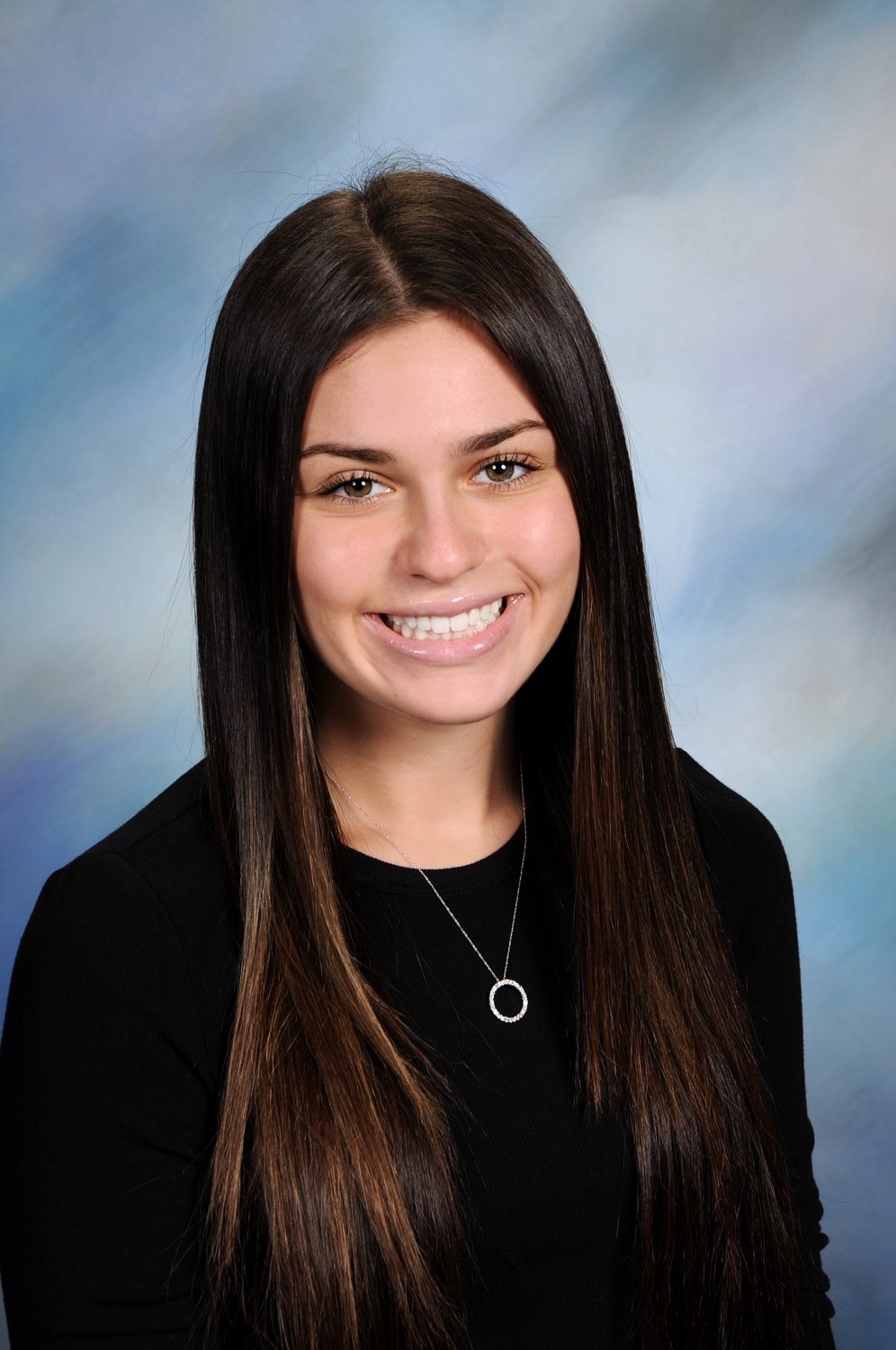 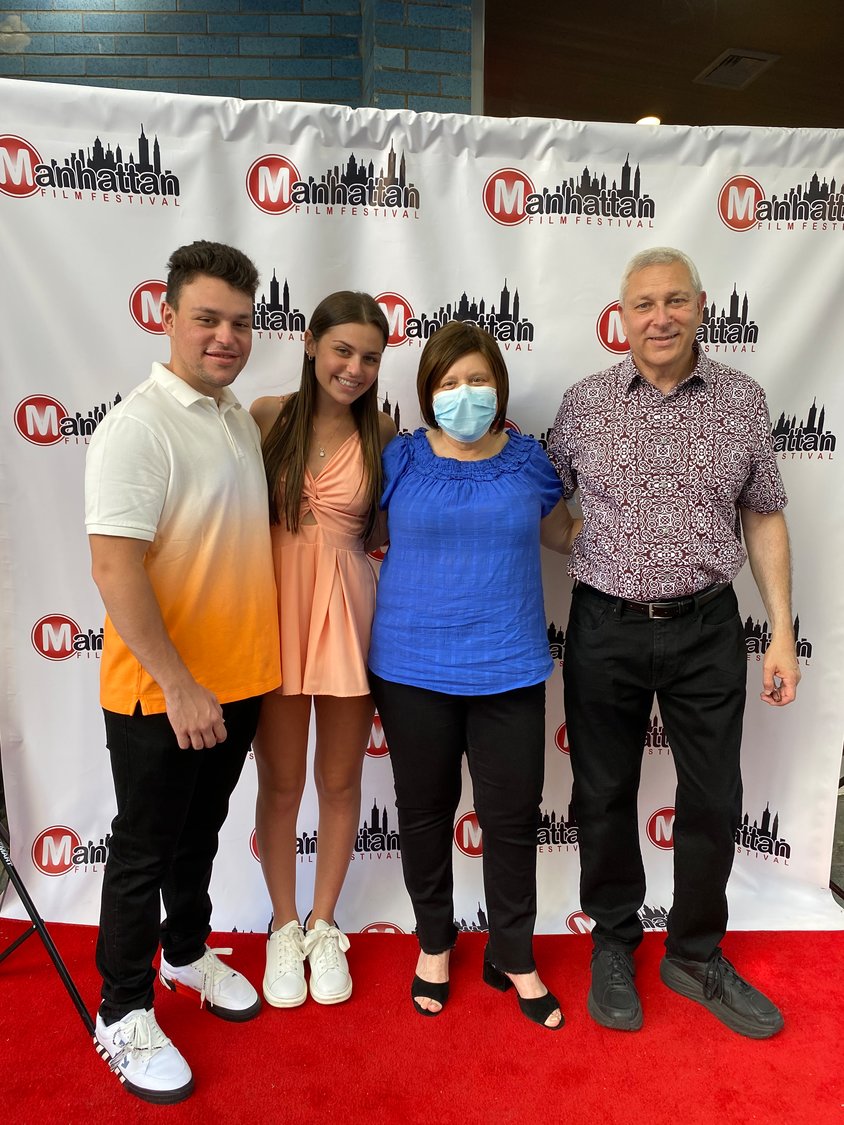 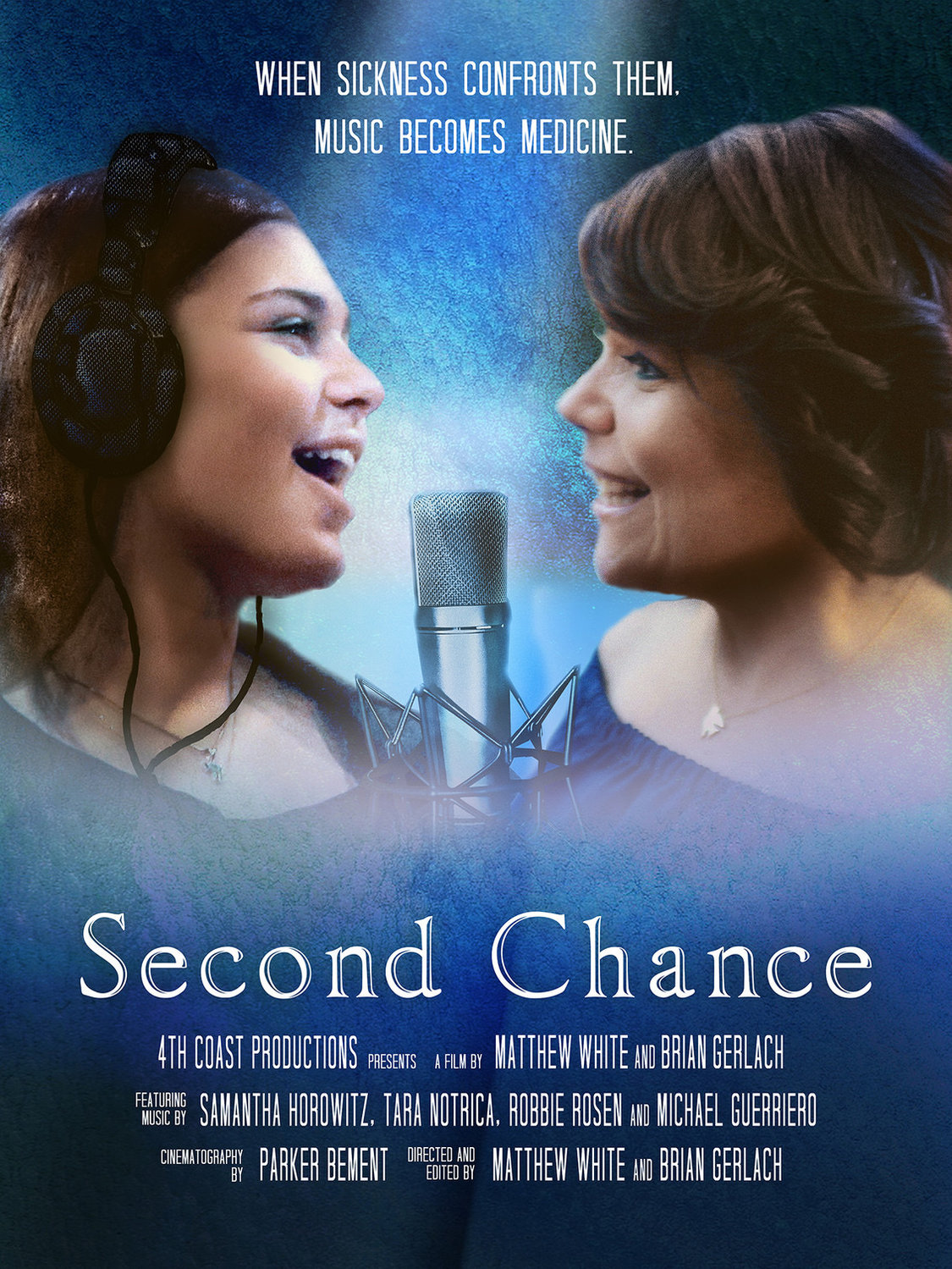 Notrica, above right, and Horowitz, her daughter, are the subjects of the documentary “Second Chance.” The album cover was created in 2020.
Courtesy Samantha Horowtiz
Previous Next

Samantha . . . has always given her time and help to others who need it.”
Nicole Hollings, Principal, Calhoun High School
By Stephanie Banat

17-year-old Samantha Horowitz is teaching the world about the healing powers of music.

A lifelong Merrick resident, Horowitz is a senior at Calhoun High School who for the past three years has been the sole vocalist in the production of a musical documentary, “Second Chance,” based on her mother, Tara Notrica’s, long battle with mast cell disease.

In honor of her creative, healing effort, the Herald is proud to name Horowitz its 2021 Person of the Year.

Since Notrica’s early 20s, she had suffered from a number of physical maladies of unknown causes, including episodes of anaphylactic shock, hair loss and other issues.

It wasn’t until April 2011, after consultations with scores of specialists, that Notrica was finally diagnosed with mast cell activation syndrome, a rare disorder caused by abnormal or overly active mast cells that affects multiple organ systems, including the gastrointestinal, neurological, endocrine, cardiac and respiratory systems.

“It took a huge toll on me and my family,” Horowitz said. “I was 5 at the time, and I didn’t understand what was going on. I just knew that my mom was sick, and that she couldn’t be the mom she wanted to be for my brother, Jared, and I.”

In 2018, Notrica endured a stem cell transplant, which was unsuccessful. Next, that June, her doctors offered her the option of receiving a bone marrow transplant, which, they said, she had a 50-50 chance of surviving. Nonetheless, Notrica decided to go forward with the procedure.

“At this time, the whole music process really started picking up,” her daughter said, “because there were now a lot more emotions we were experiencing to write about … because there were some days that my mom woke up and really didn’t think she was going to make it.”

Just two weeks before the bone marrow transplant, the family began filming a documentary, directed by Rochester-based filmmakers Matthew White and Brian Gerlach. The film documents Notrica’s health journey, and focuses on the weeks leading up to the transplant. Its title, “Second Chance,” comes from one of its songs, which is about Notrica getting a second chance at life, and getting to experience everything she had missed out on because of her illness.

Since 2017, Horowitz has written and recorded 11 original songs for the film. Her music career, however, started long before the documentary.

“I’ve had a passion for singing since I was around 3 or 4 years old,” she said. “In elementary school I did musical theater, and then in middle school I began writing my own original songs.”

In 2017, at age 13, she wrote her first song for the documentary, alongside her mother and her vocal coach, former “American Idol” contestant and Merrick native Robbie Rosen. The ballad, called “Brave the Storm,” was written to show Notrica that she wasn’t facing her illness alone, her daughter said.

Another one of her favorite songs from the documentary, Horowitz said, is called “Carry On,” which she wrote from her mother’s perspective. “This song is basically my mom saying that if it came down to it and she didn’t make it, she wants my family to carry on without her,” Samantha said, “because she’d always be a part of us and would always be watching over us.”

Now, nearly three years after the transplant, and after facing a multitude of complications from it, Notrica is still under medical care at home.

“The biggest thing,” Horowitz said, “is throughout this whole process of my mom being sick, what’s always brought her a sense of comfort is music. Not just her favorite artists on the radio, but really the fact that I could sing to her and bring her joy and show her that there are things in life that are certainly worth fighting for … not just her family, but also things like music.”

Aside from her music, Horowitz has earned academic accolades throughout her high school career, and is a member of Calhoun’s national, math, science, English, social studies and world language honor societies. She is also a peer tutor for other students.

Rosen, who has gotten to know Horowitz well over the past four years, spoke about her dedication to the film and her ability to balance her various responsibilities despite the hardships she’s faced. “She’s been through so much since her childhood,” Rosen said, “so I think that her ability to keep it together, get the grades that she does, focus on music the way she does, and persevere through everything is a testament to who she is, her strength and her talent.”

Calhoun Principal Nicole Hollings also noted Horowitz’s many strengths, and the reasons that she is an ideal role model for others. “Aside from being an outstanding student who has taken rigorous courses throughout high school,” Hollings said, “Samantha has been involved in many community service opportunities, and has always given her time and help to others who need it. She is truly a role model to others, showing how to be strong, caring, and how to live life in the moment, making every moment count, no matter how difficult it might be to do that.

Horowitz said that her mother’s health journey has inspired her to major in biology when she starts college next year, and that she plans to go into the medical field. “I’m really interested in studying the correlation between music and someone healing,” she said, “Although this journey has caused me a lot of suffering, it’s made me extremely passionate about what I want to do with my future, and honestly, it has made me into who I am today.”

But Horowitz said that her overall goal in creating the documentary is to help others who may be going through similar struggles. “The main purpose … isn’t just to share my mom’s story or to get our music out there,” she said, “but really, it’s for people who are going through similar situations to see that they aren’t alone … because it’s not easy for everyone to talk about their condition the way my mom does, and not everyone has a family member that can make songs about their journey to comfort them … but I believe this film has the power to change people’s perspectives on life and to show them that music truly is a coping mechanism.”

She added that she hoped the film would teach people not to take life for granted, and to make the best of every negative situation.