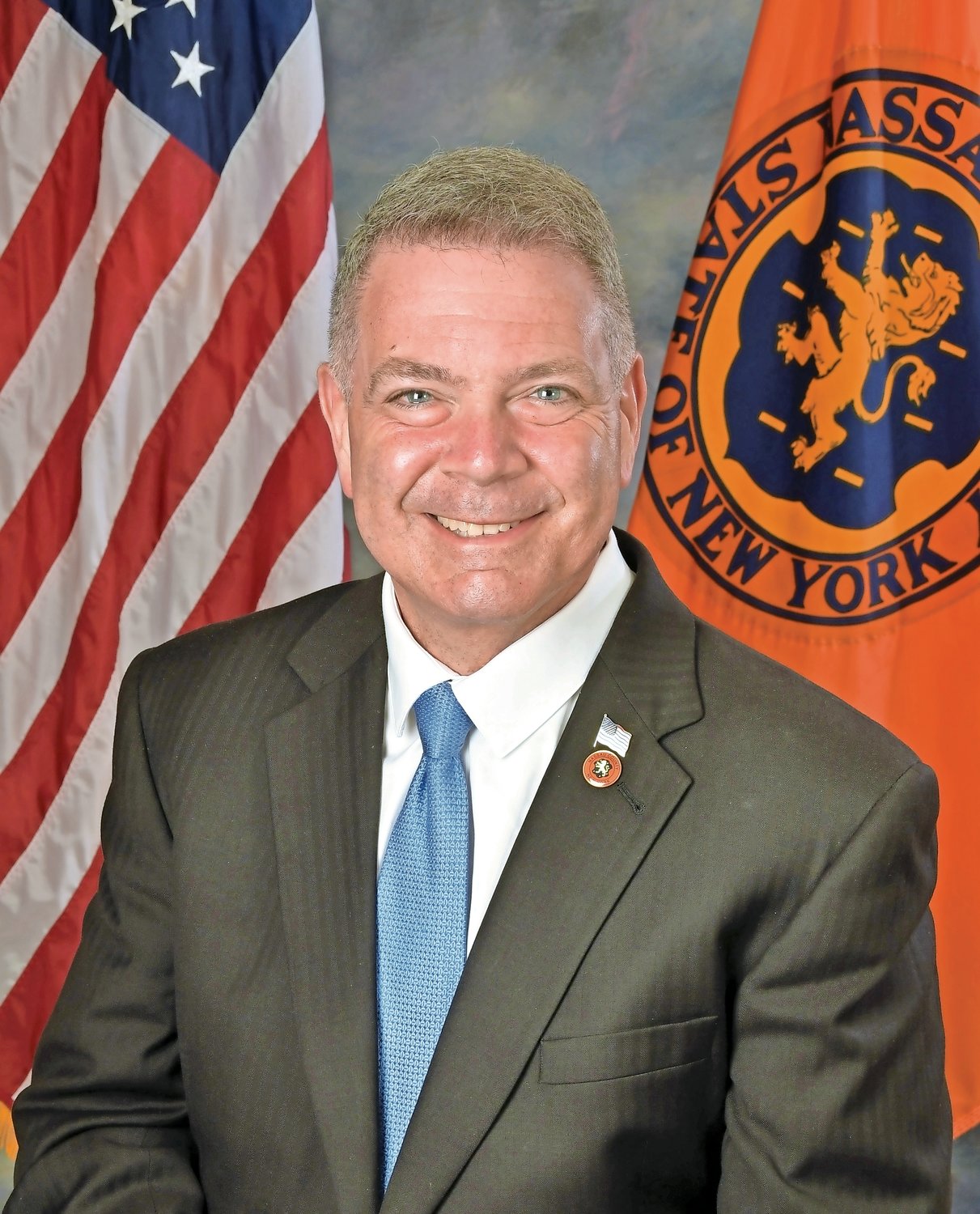 Republican Steve Rhoads has worked passionately for the residents of Nassau County’s 19th Legislative District over the past two years. After a term that became defined by a pandemic, the district was fortunate to have Rhoads at the lead.

While being known for having a constant presence in the community, Rhoads shifted to social-media videos and text posts to keep followers up to date on the ever-changing reality during the pandemic.

Recently, he was critical of direct $375 payments to homeowners introduced by County Executive Laura Curran, saying that the amount and timing were not adequately tied to need. While he ultimately voted for the payments, he believed them to be too little, too late.

He was also critical of the county’s use of federal CARES Act funding, some of which went toward county salaries and benefits.

Perhaps his most vocal opposition has been against the county-wide property reassessment. While it became — much to our disagreement — a partisan issue within the legislature, Rhoads has been among the most vocal about errors in the reassessment.

He admits that a reassessment of the county’s properties was necessary, but he points to the inequities in its results. In his district, 70 percent of homeowners saw school and property tax increases because of the reassessment, and he is advising homeowners to grieve their taxes or pay what he says is an unfair amount.

Correcting the errors has cost the county nearly $50 million in refunds in the past year. Rhoads has also joined other Republican legislators in proposing a property tax cut of $120 million and fee cuts in excess of $100 million.

Rhoads’s challenger, 26-year-old Jake Schuster, is making his first dive into a political campaign, and we strongly encourage his sustained involvement in the district. He noted that with his political campaign, he felt it was one of the first times that he has had a voice in the political conversation. That voice can be just as loud from strong advocate who is not in an elected seat.

We strongly encourage residents of the 19th District to cast their votes in support of Steve Rhoads.