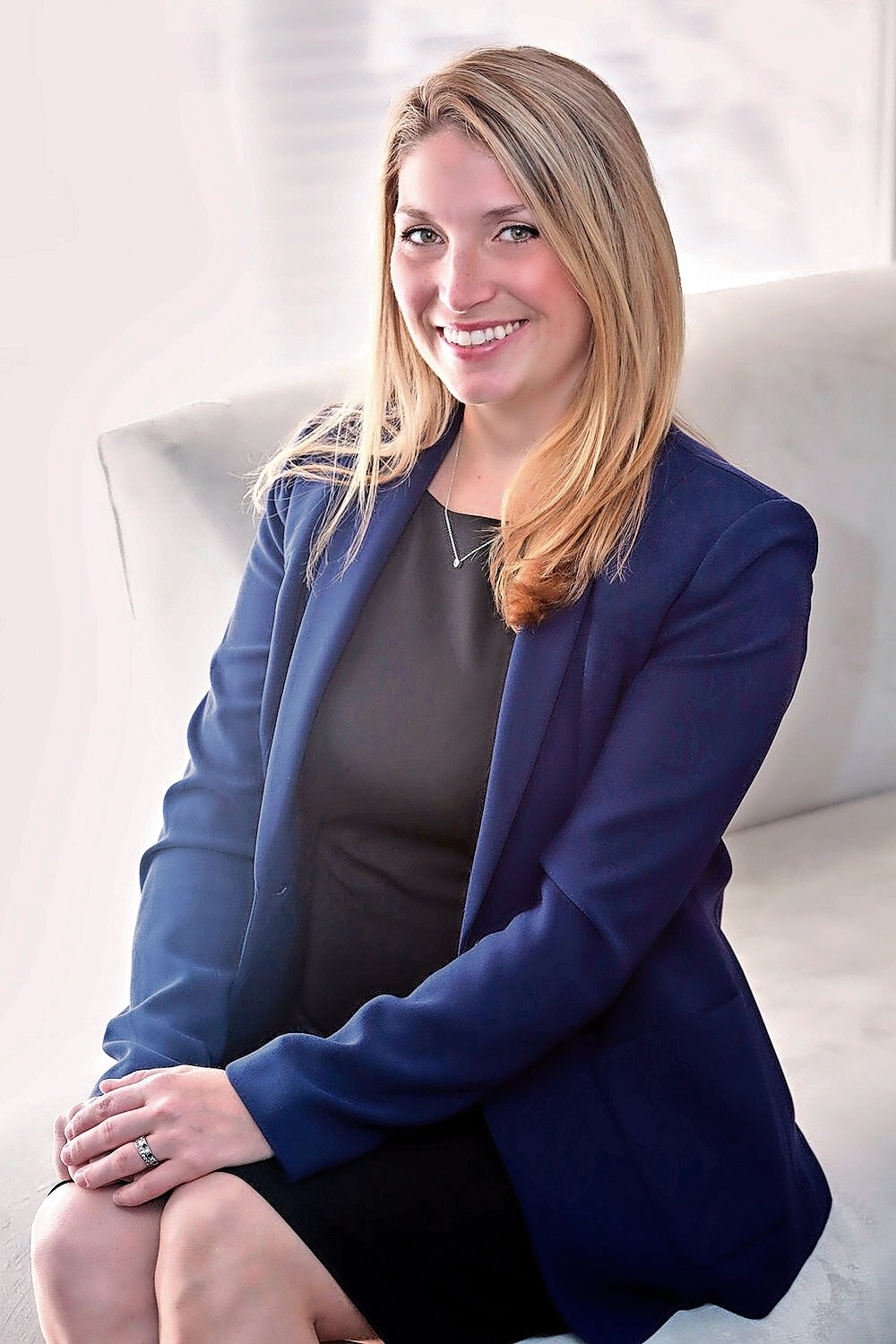 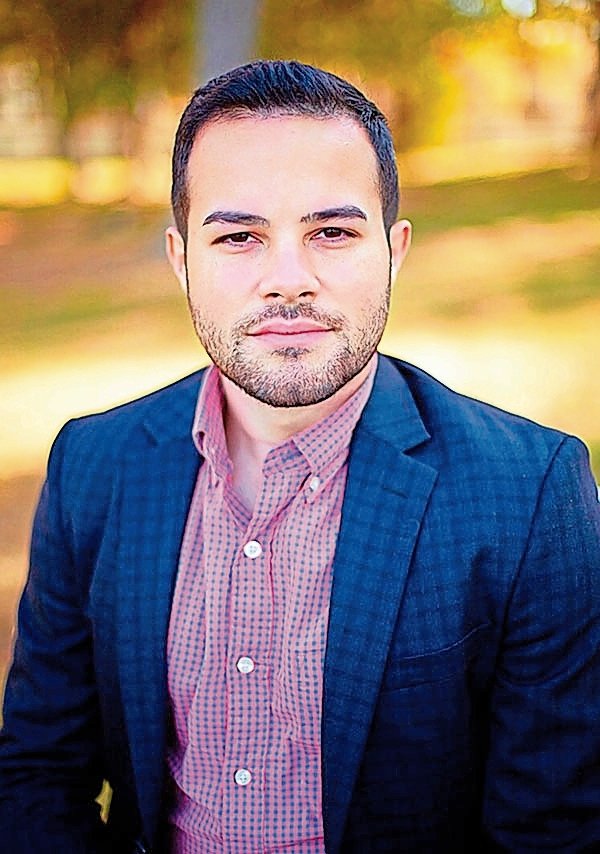 By Melanie D'Arrigo and Jonathan Soto

Amid new reports of almost half a million New Yorkers struggling to catch up with their electricity bills, Con Edison’s decision to request further increases of up to 20 percent from state regulators is a slap in the face. Con Edison, which reported billions of dollars in profits last year, has chosen to take advantage of the global energy crisis to increase its profit margin further.
The utility is price-gouging the state.
The crises we face today — from the ripple effects of the pandemic, to the rampant economic inequality it exacerbated, to the climate crisis bearing down on us all — have shown us that we can’t continue to accept things as they are. We can’t allow corporations like Con Edison to rip off New Yorkers in order to enrich their shareholders. Nor can we continue to rely on the current system of energy dependence on foreign interests and fossil fuels to power our future.
To rein in Con Edison’s outrageous price hikes and put New York on the path to a clean energy future, it’s time for the state to take control of Con Edison.
New York is the fifth-largest consumer of petroleum in the country, and the sixth-largest consumer of gas; only about a third of our energy comes from renewable energy sources. Meanwhile, for decades, deregulation has allowed companies like Con Edison to continue pursuing the cheapest, dirtiest energy sources while increasing prices for their customers, all to maximize their own profit.


A publicly owned power grid would set New York on the right path toward reversing this trend. By removing private interests from the state regulatory board and bringing Con Edison under state control, the utility would no longer have the authority or means to spend millions of dollars lobbying against renewable energy — nor would it be able to set its own prices or bypass regulations meant to keep us on track to being carbon-free by 2040.
New York state already has the infrastructure in place for a public takeover of Con Edison, and the movement also has legislative momentum. The New York Power Authority is a publicly owned utility that powers state-controlled operations, like the Metropolitan Transportation Authority, with renewable energy.
But NYPA’s energy is distributed by Con Edison, and it isn’t allowed to directly target consumers or produce its own energy. But legislators are pushing to change that with the passage of the Build Public Renewables Act, which would allow NYPA to begin taking over Con Edison by acting as a direct competitor.
We support these efforts — and we’re proud to be the first candidates in our races for higher office to support public ownership of our power grids. And to make this happen, there needs to be a partnership between statewide and federal representatives.
As a demonstration of that partnership, we held a rally in the Bronx together with community leaders across New York City to call for public power. And when elected, we will push Congress and the State Legislature to support public power grids in New York, protect consumers, and advance toward a sustainable energy future.
For too long, Con Edison has profited from keeping New York underfoot. Now it’s our turn to bring the utility to heel.