‘Oceans of Possibilities’ for area libraries

Libraries kick off a summer without restrictions 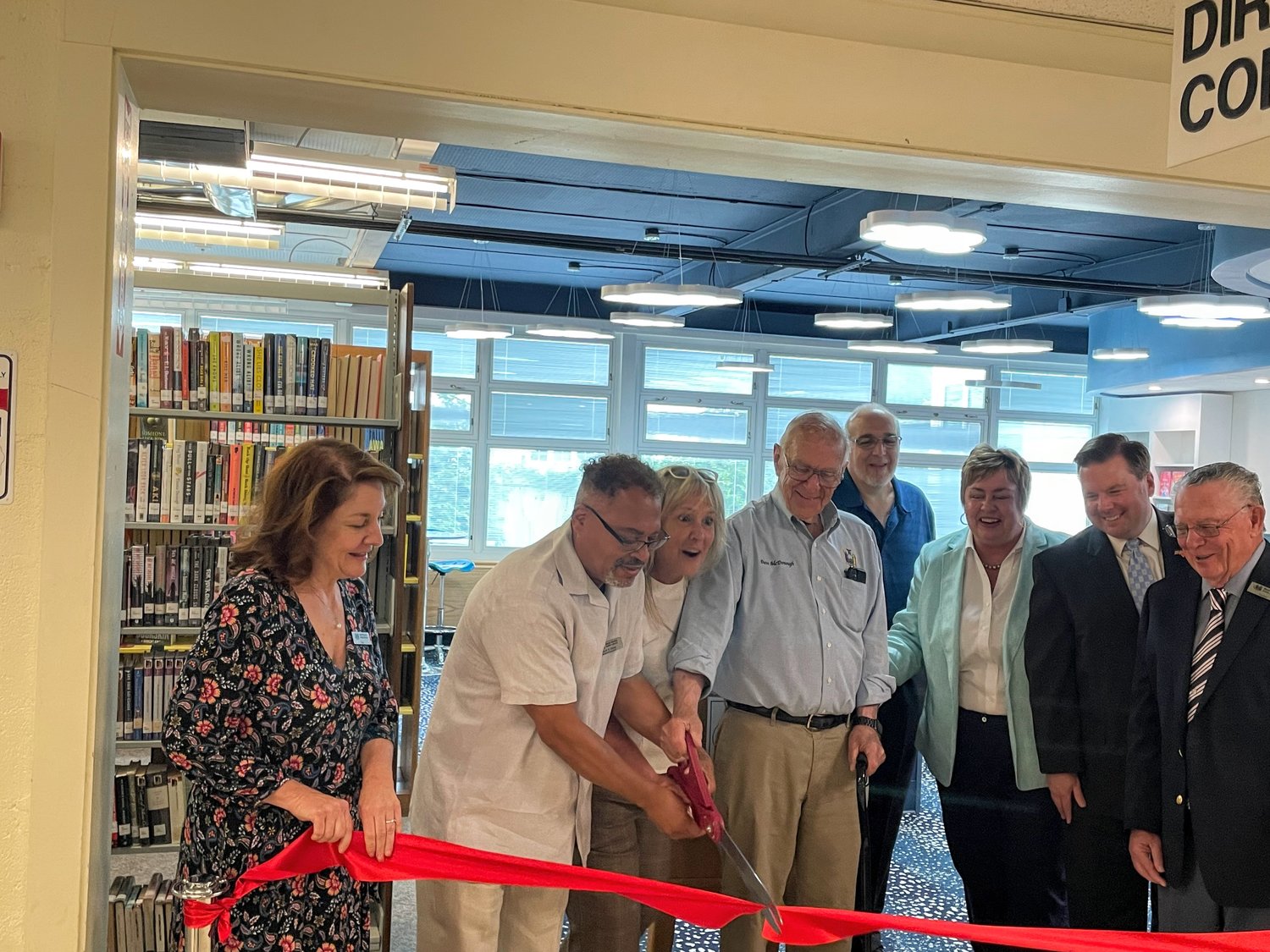 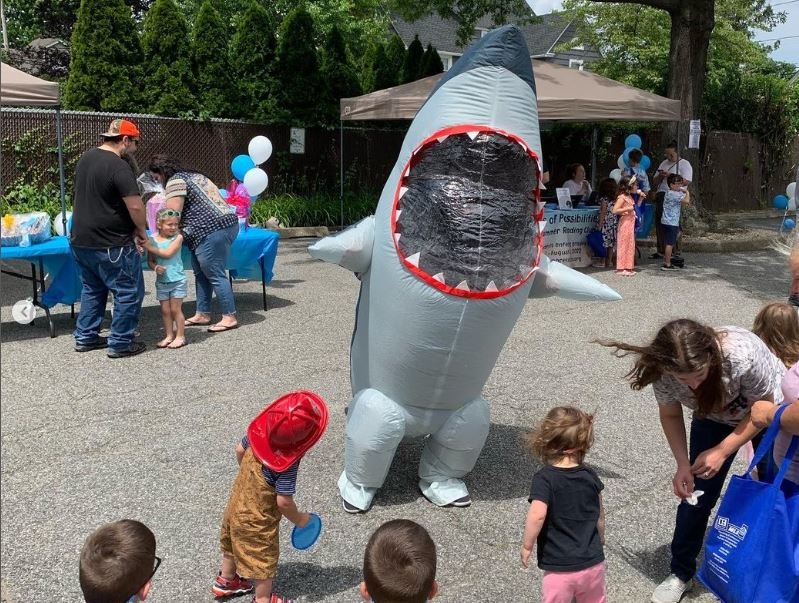 After two summers of having to adjust and maintain safety protocols amid the Covid-19 pandemic, officials of the four libraries in Bellmore and Merrick are excited to kick off a normal summer.

“We’re pretty much back to normal for months now,” said Susan Santa, director of the North Merrick Public Library. “All our computers are running and all our programs are back.”

The NMPL recently had a ribbon-cutting ceremony for its new Teen Room, and every department is gearing up for the summer as the facility returns to pre-pandemic life.

“The Children’s Department, Adult’s Department and the Teen Department are really ramping up for the summer by doing a great program for summer reading,” Santa said. “The theme this year is ‘Oceans of Possibilities,’ and the building is decorated accordingly. It’s a fun place to be.”

“Last year, we tended to do more online registration, a lot of online programming as well as in-person,” said Jessica Tymecki, director of the North Bellmore Public Library. “This summer, we’re going full steam ahead with in-person programming, hoping to get as much participation as we had pre-Covid. All our programs are at full attendance, our Story Times have a great number of kids coming out with their parents, and every day we see more people coming into the building.”

It has been a long road back for area libraries, but in recent months, people have returned, taking part in more in-person programs and less of the hybrid variety.

The Merrick Library kicked off its Summer Reading Challenge on Monday with a sweet treat of Mr. Softee’s ice cream, and patrons were encouraged to sign up for the challenge, which will run from next Monday through Aug. 13.

Earlier this month, the Bellmore Memorial Library also hosted its first Summer Reading Club kickoff party, which attracted a crowd of over 400. “They signed up for summer reading, we had an ice cream truck, a DJ,” said Pamela Pagones, the head of the Children’s Department at the Bellmore facility. “It’s been really great having people coming back to libraries.”

In May and June, the BML collaborated with the local schools to host field trips, and more students have visited the library. “We’ve been able to increase library card numbers, increase circulation of materials and make them more aware of the programs that we offer,” Pagones said. “We’ve definitely been trying to bring people back to the library.”

Patrons who remain cautious will still be able to participate in virtual and hybrid programs, which are still available. “We are still offering some virtual programs — we’ve been able to reach people who we’ve never been able to reach before by doing either the hybrid or just virtual programs,” Pagones noted. “It’s a need that we didn’t even know existed until the pandemic, but it’s been going really well.”

The events that make the summer so big for libraries are outdoor concerts, which each of them will be hosting this year. After a season without concerts last summer, the North Bellmore Public Library’s Summer Concert Series will return on Friday nights.

“As time goes on, we are thinking of other ways to kind of get back to that place of before,” the BML’s Pagones said. “There are some things that we’re doing differently, cleaning our toys a little more often than we have in the past for kids to come in and play with their families. They’re little differences that we’ve been making, but we’re trying to get back to where we were, and it definitely feels good coming back.”