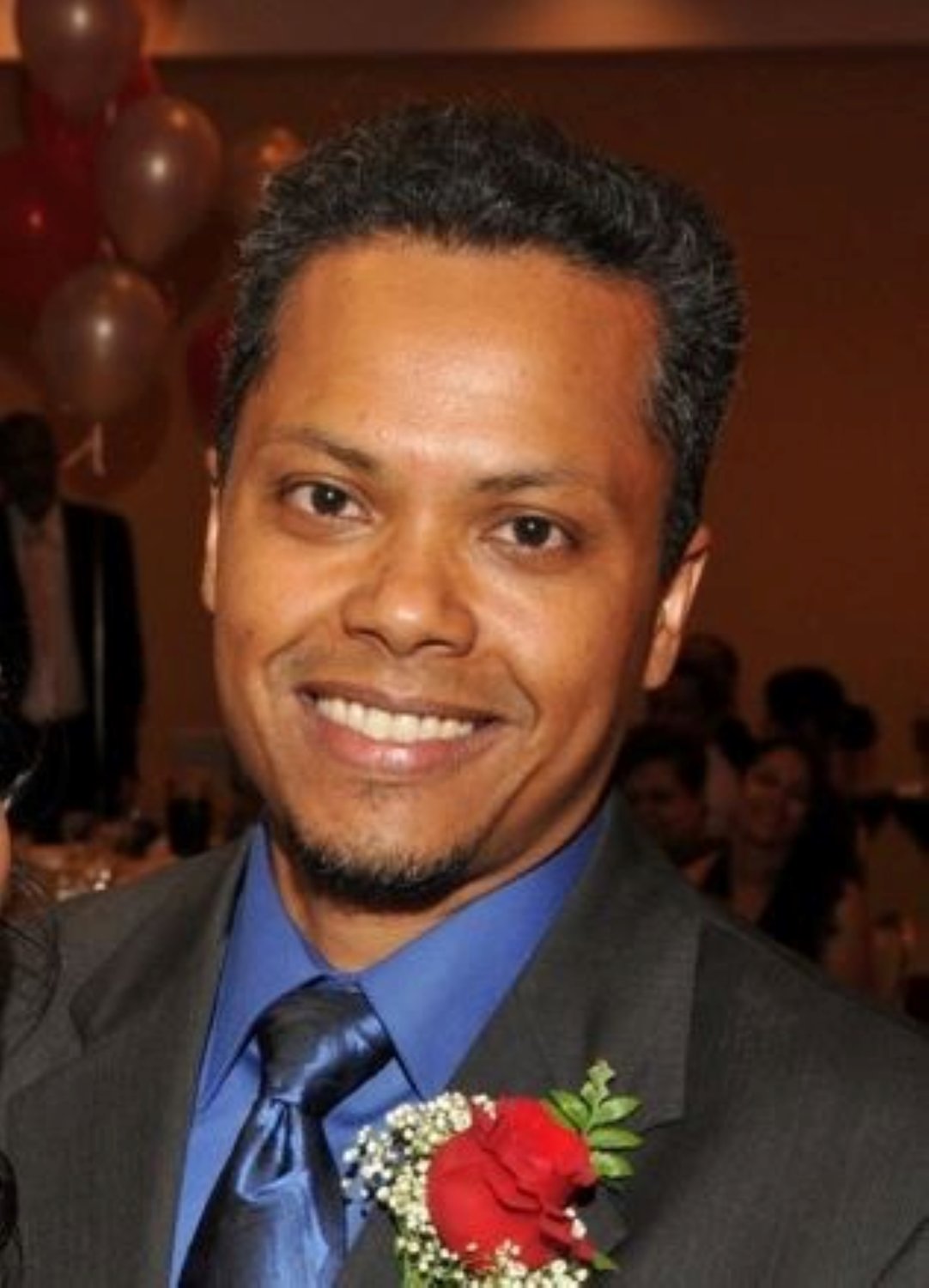 Girl Scouts of Nassau County (GSNC) recently elected Baldwin resident Steven Lindo as a Member at Large to its Board of Directors for the 2022-2024 term.  Lindo was among 16 other members elected during the organization’s 57th Annual Meeting at The Mansion at Glen Cove. He will serve the mission of providing leadership, innovation and constant support to the Girl Scouts of Nassau County Council.

“I am confident that this group of leaders will help cultivate the Girl Scout experience and help fulfill our mission to build girls of courage, confidence and character, who make the world a better place,” said Randell Bynum, the chief executive officer of the Girl Scouts of Nassau County at the event.

Lindo is serving his second term as a board member with the motto of taking “a personal interest in every child’s success,” he said. With his past accomplishment of starting Boy Scout Pack 300 in 2003, which is an all black and Hispanic young men, he is now expecting to use the connections with the community he made during that time at his new role.

“As a board member what I’m hoping to do as member at large is to use my community relationships that I have from Copiague, Wyandanch, all the way up to Hampton Bays, Hempstead, Uniondale, Roosevelt and these schools but also some of the community leaders that I deal with to continue to promote the need for support services for the girls.”

Working as leader of Troop 300 in the Theodore Roosevelt Council, Lindo has seen firsthand the transformative power of the Boy Scouts, which he hopes to bring into the Girl Scouts. One memory that stands out is a trip to Washington D.C. the troop went one, “I asked the boys one year where they’d like to go on a trip and they said they’ve never been to Washington D.C., so I packed them up in the minivan, 18 kids and drove them to Washington D.C. I can remember looking in the rearview mirror with the single mothers looking in their eyes and thinking ‘yeah Mr. Lindo is crazy to pack all our kids up.’ I sit back and reminisce a lot about it.”

Even the times that may seem tough are a fond memory for Lindo, when another time they went on a five-mile hike in 28-degree weather. “The kids would love it, you take these boys out of Hempstead, and they absolutely thrive, and questions get asked about the understanding of the trees, the connection they now start making with the water, the land, and the importance of protecting this important stuff. Knowing that were all connected in some way and then the importance of looking after each other, taking care of your fellow person.”

Skills like discipline, ethics, morals and trustworthiness is what Lindo carries over with his instruction and in his new role, especially now that he is assisting the Girl Scouts, which is personal for him.

Although they weren’t in the Girl Scouts because of other extracurriculars, having daughters that are now grown up, he understands the need to lift up and empower girls, especially when they are younger and still figuring the world out, “I clearly see all the challenges that they went through as black girls to having the awareness of what they can and cannot be and their surroundings.”

Lindo is a Senior Level Director & Technology Head for the Coding & Regulatory Business Unit at Wolters Kluwer. And has over 30 years of industry experience and has a passion for business and technology. Lindo holds a Bachelor’s and a Master’s degree from Hofstra University and earned his doctorate at Pace University, Seidenberg School of Computer Science.

He currently teaches at Hofstra in the School of Engineering, Department of Computer Science and is also the co-founder and President of SpringBoard Incubators, Inc., a nonprofit organization in Hempstead whose main mission is to bridge the digital divide and knowledge divide in STEM.