Summer students return to the screen 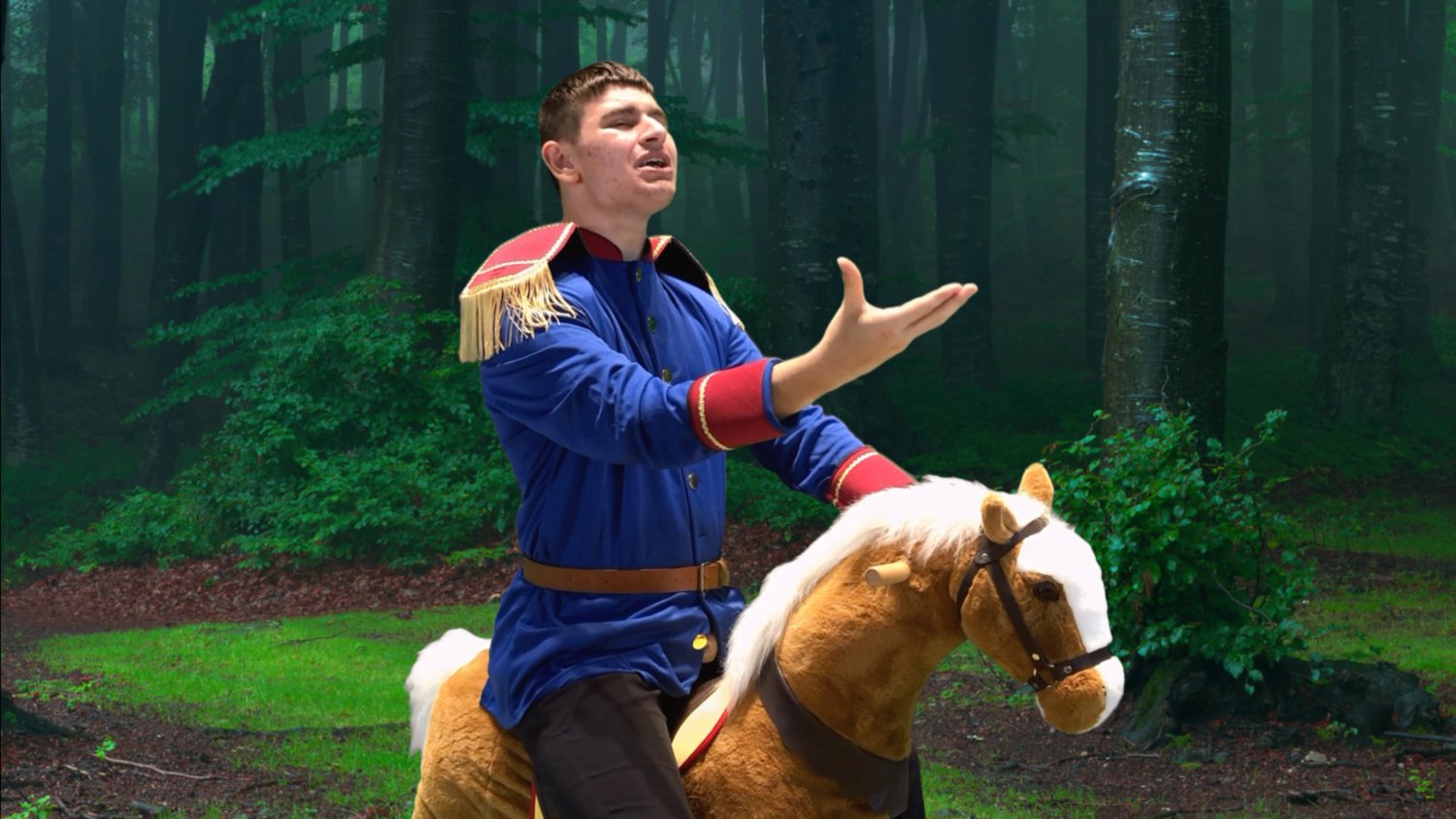 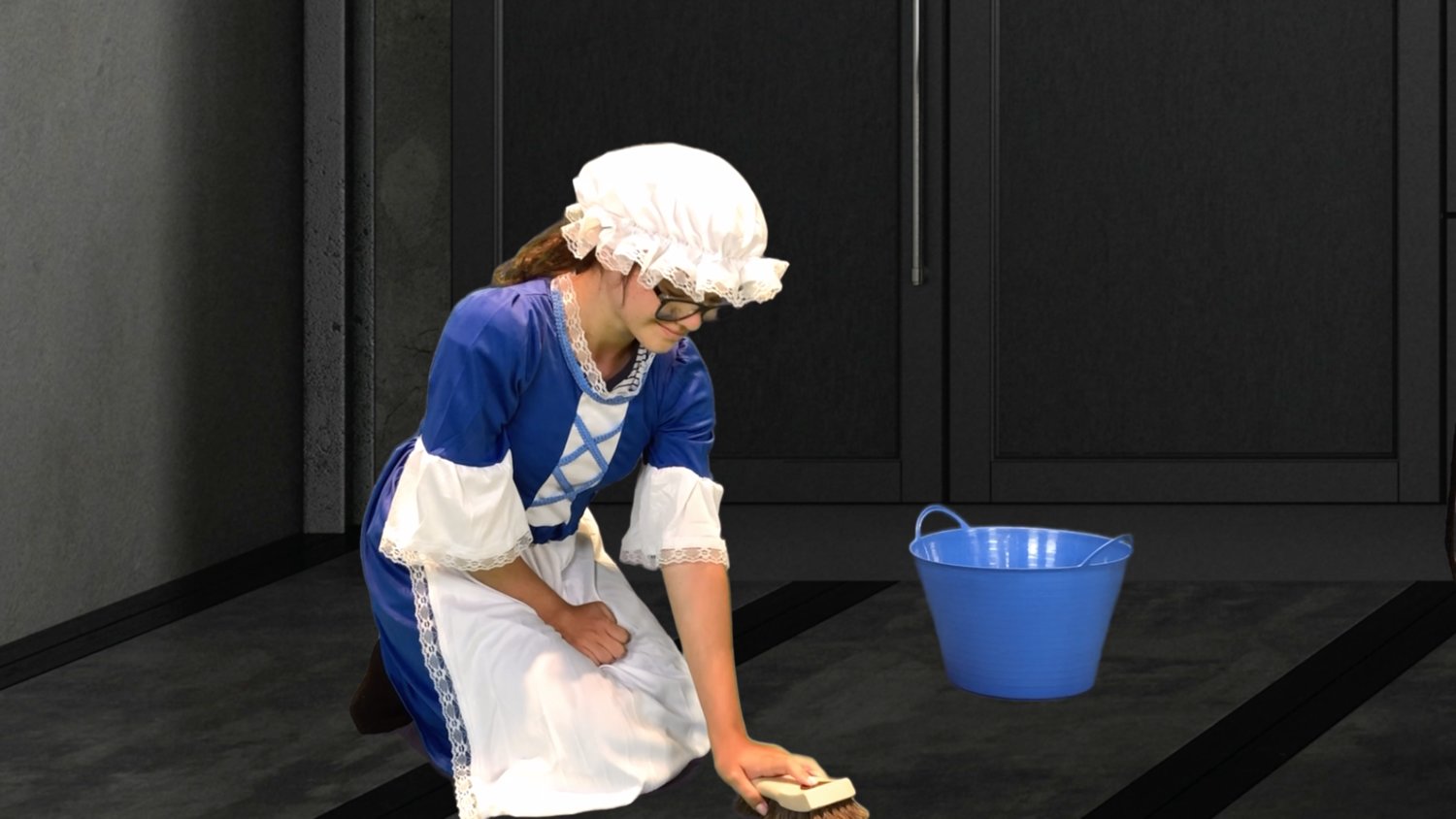 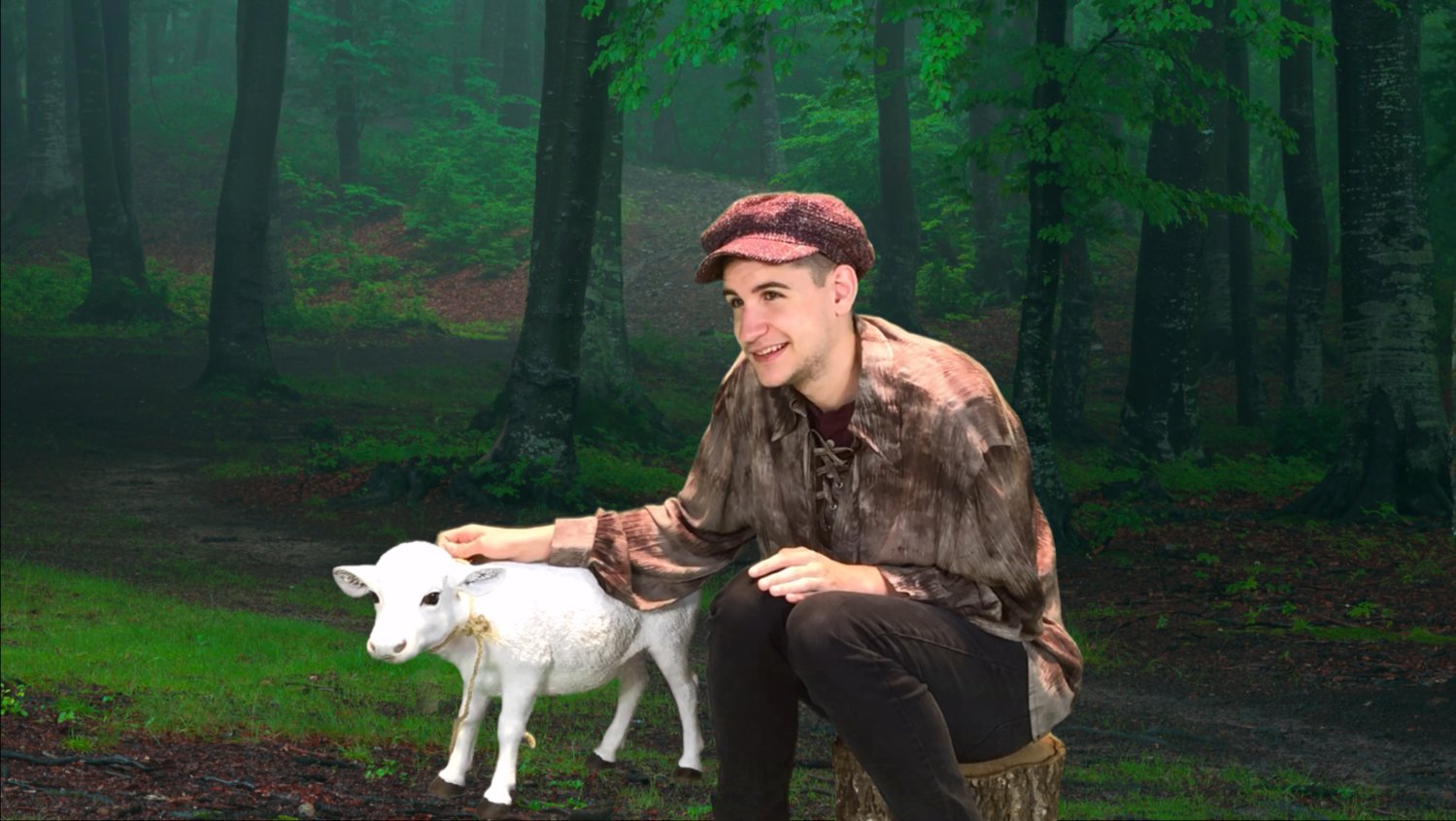 Special education students in the Bellmore-Merrick Central High School District have had another opportunity to appear in a self-made film, this time with a rendition of “Into the Woods.”

The students worked on the project during the Extended School Summer Theater Program, the conclusion for which features a grand screening of the film at the Brookside School. Created by Sanford H. Calhoun High School paraprofessional Kathleen Brickmeier and her son Vonn, the program offers a unique experience for special education students to strengthen their social skills.

The idea for Autotroph began simply as a rendition of “A Christmas Carol” in 2017, which would have had the students socializing and having fun on the Calhoun auditorium stage. After lines were memorized and costumes were ready, however, the group discovered there would not be availability for the stage.

It shifted to a full-on film project utilizing green screens, lights, cameras and microphones, and the final project was successfully aired in front of students and parents. The Brickmeiers have now produced several films and are a mainstay of the summer program.

At the premiere of “Into the Woods” at Grand Avenue Middle School, the students “wowed” their audience, the Brickmeiers said, leading to a standing ovation from all who attended.

“Filming productions instead of giving live performances is much more forgiving and allows our actors more freedom. It creates a fun, stress free atmosphere,” Kathy said. “The actors need not worry about forgetting their lines. There is no stagefright... it is a creative, nurturing environment, where improvisation is encouraged.

“It does not matter if some of our actors have difficulty remembering or reading their lines — we work around those technicalities,” she continued. “They can still enjoy acting in our films and they give truly amazing performances. Each and every one of our actors have accomplished so much and should be celebrated.”

“Because we were still following strict Covid regulations, we could only film one actor on screen at a time,” said Vonn, who is Autotroph’s editor, camera operator and co-producer. “The kids didn’t seem to mind filming this way at all — in fact, they were great at it. From pre-production to post protection, we spent over 240 hours working on ‘Into the Woods.’”

Vonn also worked on special effects for this film, adding in an explosion at the request of the students. The scene of Jack and The Giant climbing down the beanstalk also took extra special-effects planning.

“This summer’s film did not disappoint. Every production is unique, but consistently brings the best out of the student performers,” said Beth Johnson, one of the Summer Program’s Special Education teachers. “Ms. Brickmeier and her son Vonn spark that flame with their passion. Their vision is that every kid can be a star.”

“When the kids see the film for the first time, they are mesmerized,” Vonn said. “They love seeing themselves and their friends up on the big screen.”

“I especially love when they yell out, ‘That’s me!’ when they see themselves on the screen for the first time,” added Kathy, explaining that acting on screen builds their self-confidence and self-esteem.

Autotroph is considering branching out to other districts on Long Island as well. “Bellmore-Merrick will always be our home,” Vonn said.