Former Oceanside superintendent, educator for more than 30 years, was 89 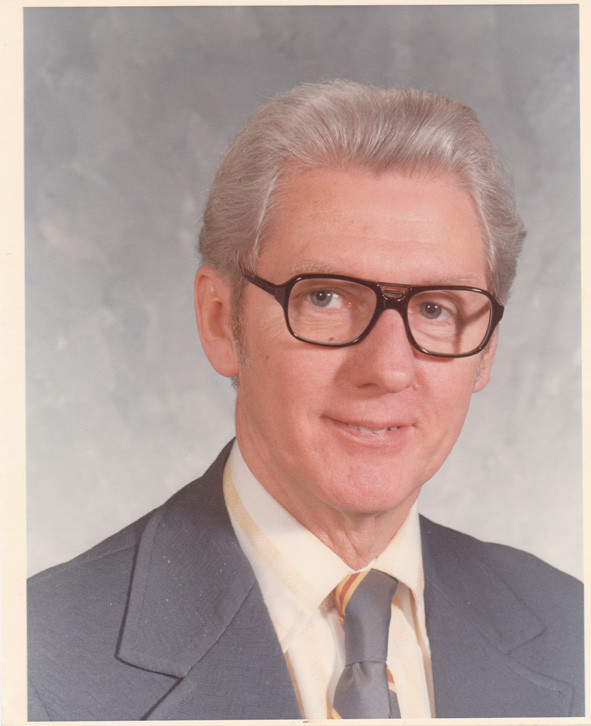 Tucker, who spent 33 years in the district, started as a history teacher at Oceanside High School and was eventually promoted to assistant superintendent. He was promoted to superintendent when Ford Stone retired in 1969. Tucker held the position for 13 years, retiring in 1982.

“He was a wonderful, wonderful individual,” said Donald Maresca, a Board of Education member who worked as an assistant principal in School 8 when Tucker was assistant superintendent. “He was a gentleman. The only word I can think of when I think of him is that he was a very genuine person. A very caring person. He cared about his community and of course the school system. He was just a terrific guy.”

Tucker joined the Marine Corps during World War II, and he was stationed in Guam, where preparations were being made for an invasion of Japan. “Of course, the dropping of the bombs made that unnecessary,” said his daughter, Kathleen Cummings. “He used to say that it was a very sad day. But on the other hand, he’d look at us and say, ‘You all might not be here.’”

Tucker was an active-duty Marine for 22 years and a reserve for many years afterward. He retired as a lieutenant colonel.

His children remember summers in a cabana in Long Beach at what is now the Malibu Beach Club. They said their father was a family man and loved to swim, teaching his children and swimming with them.

“He always taught us to value education,” Cummings said. “He was very compassionate. Liberal in the sense of listening to all viewpoints and not being judgmental. Gentle and kind. Disciplinarian when necessary.”

When he retired from the school district, Tucker and his wife, Dorothy, were presented with two round-trip tickets to Italy. They were bitten by the travel bug, and made trips to France, Russia, Egypt and other countries in Europe and the Middle East.

According to their daughter Barbara Malavet, William and Dorothy met at the State University Teachers College in Albany. They would have celebrated their 60th wedding anniversary in April.

After his retirement, Tucker stayed active in education. He was an adviser in the Oceanside School District and an adjunct professor at LIU C.W. Post, and supervised student teachers and administrative interns at Molloy College. “He was very highly thought of by parents and by teachers,” Maresca said. “He’s just a very special kind of person.

“It’s a great loss,” he added, “not only to the school system, but to his family as well.”

Tucker is survived by his wife; his daughters, Cummings, Malavet and Jeanne Kallis; a son, William Tucker; and his grandchildren, Colleen, Kristin, Brett, Claire, Katherine, Alexander, Julia and Jessica.

His family asked that donations be made in his name to the Oceanside School District Scholarship Fund.