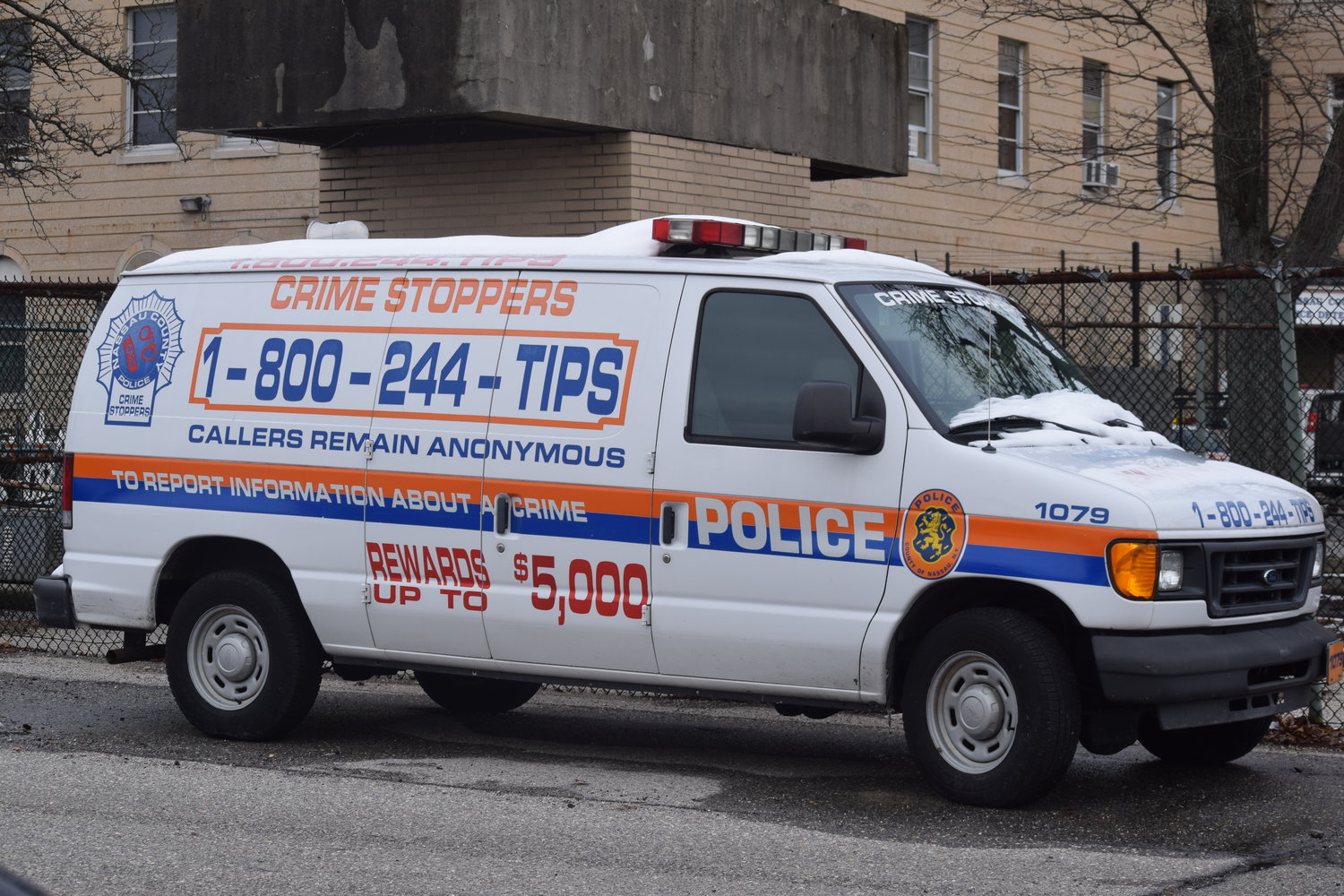 Nassau County District Attorney Anne T. Donnelly has announced that a Freeport man who allegedly bred and sold pit bulls for use in dogfighting has been indicted by a Nassau County grand jury.

Poindexter was released on his own recognizance. Under New York law, the animal-fighting charges do not qualify for bail. Poindexter pleaded not guilty and is due back in court on Sept. 15. If convicted of the top charge, he faces a potential maximum of 1-1/3 years to 4 years in prison.

“Dogfighting is barbaric and cruel, and those who partake in the blood sport are often linked to gang and drug activity,” DA Donnelly said. “The defendant in this case allegedly bred dogs for the purpose of using them in unconscionable blood sport. I encourage anyone who may be aware of dogfighting activity to contact our Animal Crimes Unit at 516-571-7755 option #8.”

According to the investigation, in 2020 investigators became aware that Poindexter was posting videos, photos and dog pedigree information online. He also allegedly used code words and terms known in the dogfighting community when offering young pit bulls for sale.

After a lengthy investigation, in October 2021, Poindexter was arrested at his home in Freeport by members of the Nassau County Police Department. Acting on a search warrant, investigators recovered six pit bulls used for breeding, a rape stand, a treadmill, detailed pedigree paperwork and heavy chains — all consistent with dogfighting. Further investigation allegedly revealed that Poindexter was breeding the animals for the purposes of dogfighting.

Poindexter was indicted by a Nassau County grand jury on June 24, 2022.

This case is being prosecuted by Stephanie Hernan, chief of the Animal Crimes Unit. Poindexter is represented by Michael DerGarabedian, Esq.
The charges are merely accusations, and Poindexter is presumed innocent until and unless found guilty.