Pence can persuade America he’s the president it needs 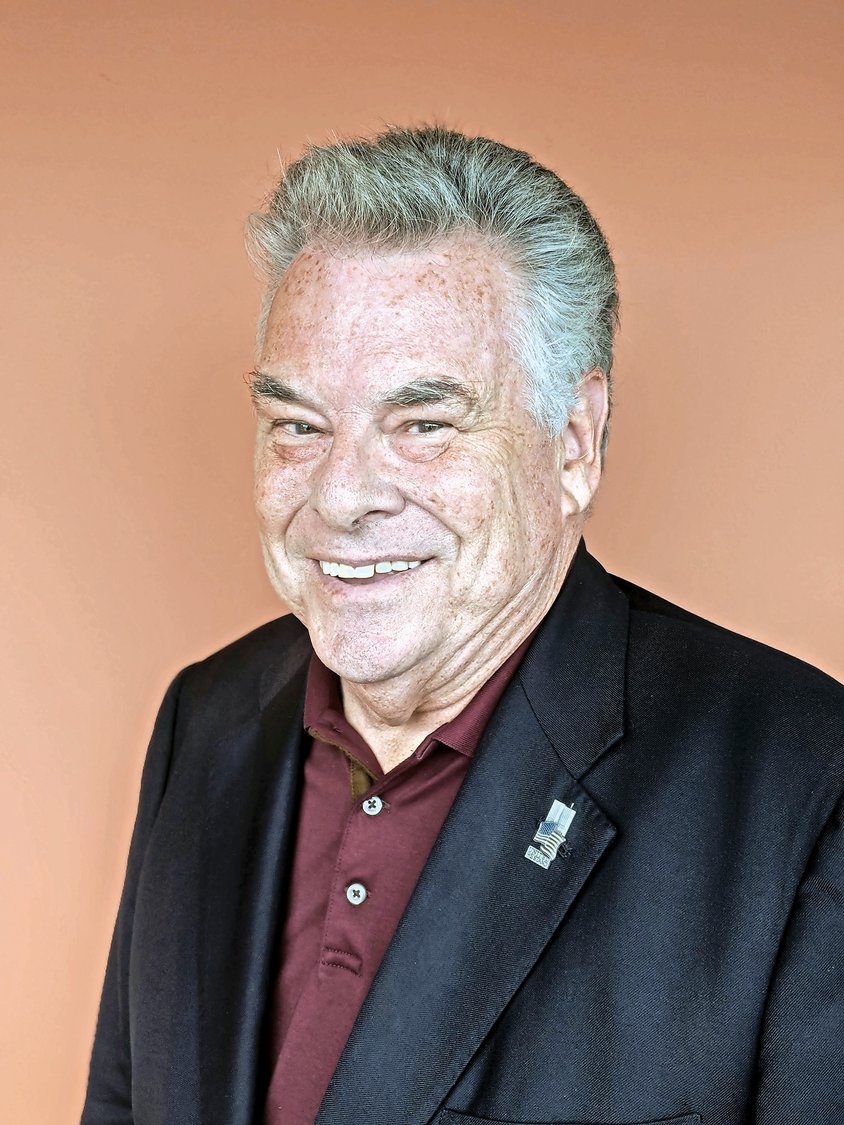 One thing I should have learned from my 28 years in Congress and the 15 years before that in the maelstrom of New York politics and government is that political life is very tough and all-consuming — especially at the national level.
Now that I’m away from the incessant turbulence of campaigning, and can wake up in the morning knowing I can go back to sleep and not have to worry during the day about prying reporters or angry constituents, I am increasingly aware of how unnatural the political world can be — and usually is.
This was reinforced for me during a recent meeting and subsequent radio interview with former Vice President Mike Pence. The meeting was in the fifth-floor Manhattan office of the Red Apple companies headed by John Catsimatidis, one of New York’s most successful entrepreneurs and business leaders. Among John’s companies is 77WABC Radio, which has become a major political force in New York.
(Full disclosure: I am a 77WABC contributor and co-host, and consider Mike Pence a good friend.)
The meeting with the former vice president was the latest of many that Catsimatidis has had with prospective national and statewide candidates and political heavyweights. Joining him were a number of executives, staff members and Sid Rosenberg, who hosts the station’s most popular show.


It went well from the start. Though his questions about a possible presidential candidacy were probing, Catsimatidis made clear his admiration and respect for Pence. As did the participants. Pence’s demeanor was calm and relaxed, and his answers were thoughtful and coherent.
Following the 50-minute meeting, John, Mike Pence, Sid Rosenberg and I took the elevator down to the 77WABC studio on the second floor to record interviews with Sid for “Sid and Friends,” and with John and me for “Cats at Night.” On both floors, there were the requisite photos with staff members, studio workers and technicians. Mike Pence handled it all with smiles and good humor. Then he was off to his next engagement with his four staff assistants.
All of this sounds calm and rational. But think of how many times Mike Pence must go through this drill. How many business and political leaders, how many special-interest advocates and former politicians must Mike Pence meet, and how many radio and television interviews must he do, realizing that one word or expressed thought taken out of context could endanger — or even torpedo — his possible campaign?
How many big cities, suburban centers and small towns must he visit? How many early mornings and late nights will he have?
How will he keep to his endless schedule? I couldn’t help but notice the understandably tense looks on the faces of the Pence assistants trying to keep him at least reasonably close to his schedule without offending anyone at these meetings, while thinking about how they would explain his lateness at the next meeting, and the meetings after that.
Mike Pence’s real challenges, though, as he thinks through a presidential run, are:
• Figuring out how to claim justifiable credit for his real contributions to the Trump-Pence administration while disclaiming the Trump excesses — particularly the shameful events of Jan. 6, 2021, when Pence acted with courage and honor.
• Understanding how, in a time of political anger and rage, such a sharply divided nation can be persuaded to get behind a candidate of experience, knowledge and calm demeanor.
These challenges must be met while enduring the exhausting rigors of endless travel, interminable meetings, raising campaign funds, and unexpected news stories about the latest misadventures of Donald Trump. It won’t be easy. It will certainly be difficult. But I, for one, hope that Mike Pence stays in the arena, perseveres, and makes the run.

Peter King is a former congressman, and a former chair of the House Committee on Homeland Security. A version of this essay previously appeared in The Hill.