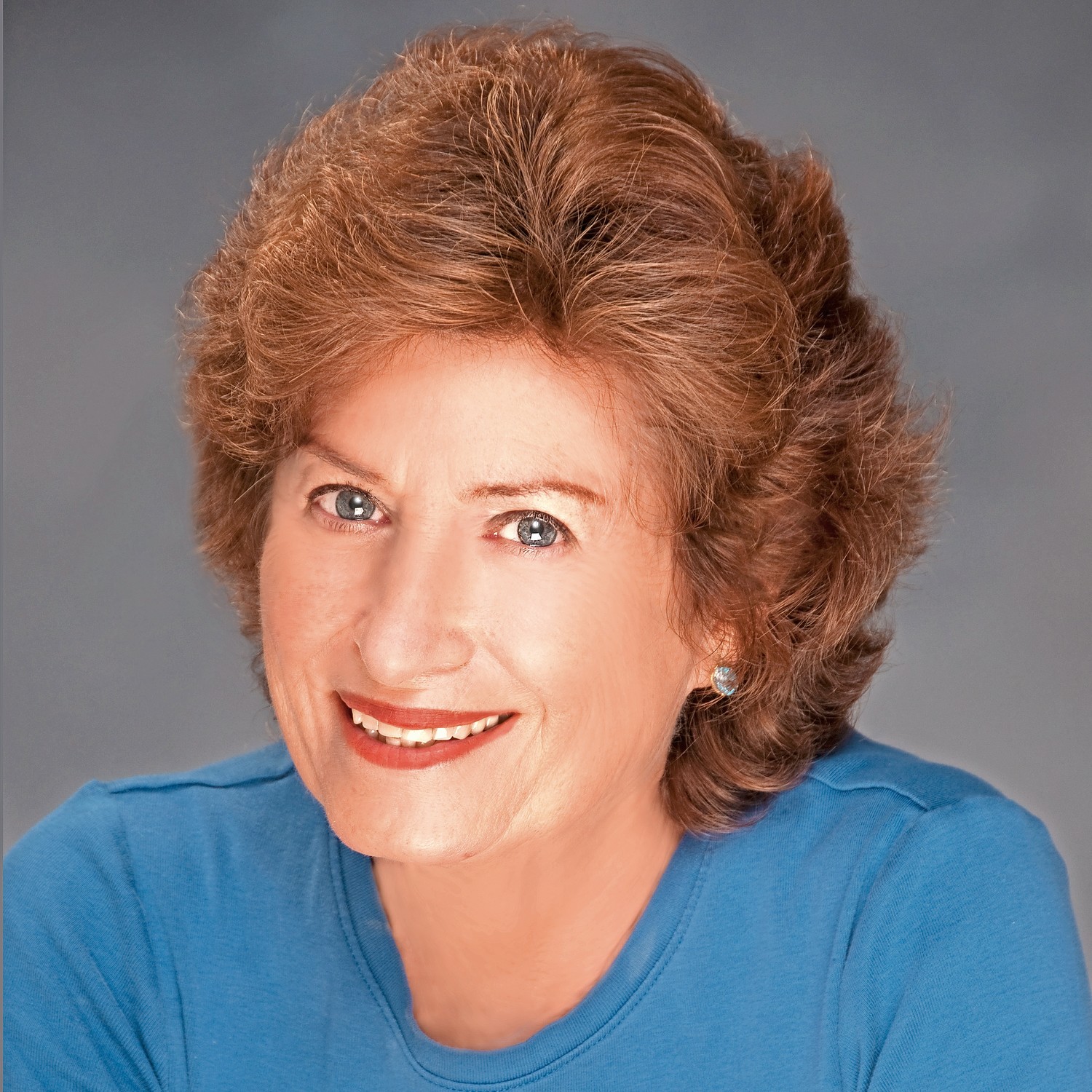 Imagine my surprise when I opened my toaster oven to slide in a meatloaf and found a bunch of classified documents inside. Wow, I thought, secret docs are really popping up all over the place.
The papers were in a folder that said Top Secret, so I read them immediately. Showing up in my oven makes them mine, right? Also, I took the extra precaution of declassifying them by chanting the order of the planets according to their distance from the sun, even Pluto, which is officially a nano planet. I mean, I don’t want to break any laws.
Just a few months ago, everyone was talking about a former president possessing bundles of classified documents, which he or someone close to him stuffed in various cabinets and closets in and around Mar-a-Lago, his golf club and happy place. The Justice Department, not known for leaping into action, actually raided the premises — that’s how worried it was that secrets may have fallen into the hands of spies. The former prez said the documents were his because, well, just because. His team resisted turning them over, although the law demands that important papers get returned to the government after a president leaves office.
People wondered if spies were hanging around Mar-a-Lago, hoping to read our nuclear codes over the dessert buffet. Or maybe someone was thinking about selling information to the other side, a kind of monetizing of the outgoing presidency.
A special counsel was appointed by the DOJ to investigate the case of the purloined papers. Think: a kind of Wizard of Oz operating behind a screen.


Starting in early November, more secret documents were discovered, this time in offices and homes owned or formerly occupied by President Biden. He said he was surprised that classified material turned up under his watch, and his people did move with alacrity to give the paperwork back to the proper authorities in the government. Still.
Who is minding the store? How do secrets get passed around and land in somebody’s garage? A second special counsel was appointed. Now we have two wizards.
Let me retreat a bit. After all, I did lose my most precious Covid-19 vaccine card just a week after I got the jab in January 2021. I awoke in the middle of the night and couldn’t remember where I had put it for super-safekeeping. I began to toss the room and the closet.
After two days of misery, I tried to contact someone at the vaccine location. Someone there told me I had to appear in person, and even then I might not be successful. So I started all over again, searching my room and closets and, in case I really misplaced it, the fridge and the inside of my sneakers. On Day 4 I found the card exactly where I had put it originally, in a drawer. So I understand these lapses, but my vaccine card isn’t a nuclear code.
Biden apparently set down some papers and then forgot where they were, or when they needed to be returned to the government archives. More likely, he didn’t think about it all, and it was his staff that messed up.
Not so much with the other guy, who claimed possession of what were clearly classified papers and hired lawyers to fight the government’s request to return the papers to safekeeping.
I once forgot to turn off the stove. Another time, I misplaced the code for my bicycle lock. Nearly every day I forget why I jumped up to run upstairs.
But shouldn’t the Secret Service, Homeland Security, the FBI, the president’s briefers and the CIA do better? Hell, I did better hiding my diary from my sister when I was 12. No way MI-5 or the code breakers of Bletchley Park would have stashed spy secrets under a cushion.
I was surprised, but not really shocked, to find the eyes-only documents in my toaster oven. How to get rid of them? Roast? Convection bake? Air fry? I tried them all, and now I have a pile of ashes in my oven that I probably have to bake into another meatloaf, for security reasons.
This may not be the end of the story. All the president’s men and women somehow thought it was OK to store spycraft information in POTUS’s sock drawer or the ottoman at Camp David. Our government, bless its confused leaders, apparently subscribes to a special protocol for keeping secret documents secret, known as L.G.
That would be Loosey Goosey.

Copyright 2023 Randi Kreiss. Randi can be reached at randik3@aol.com.