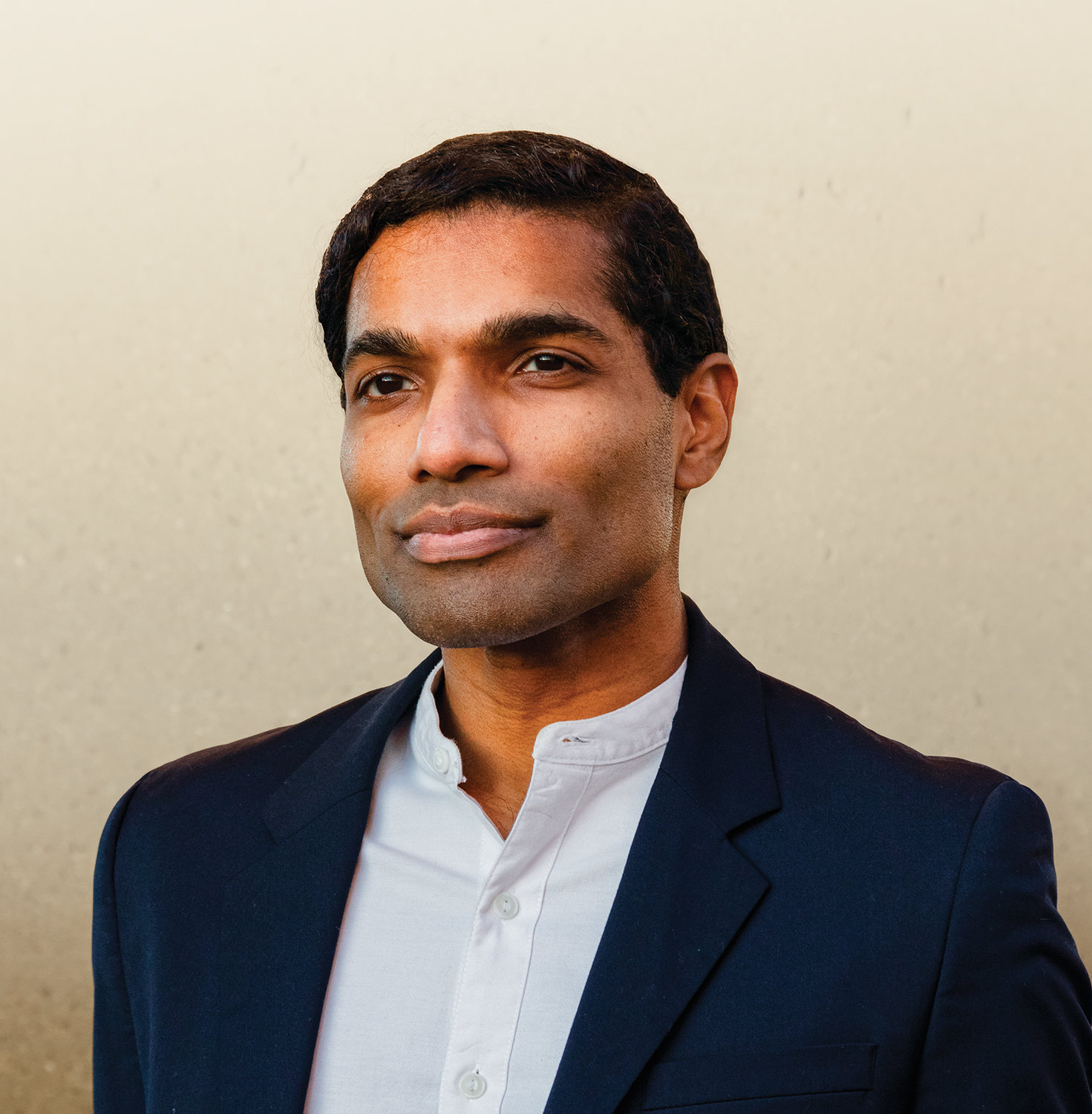 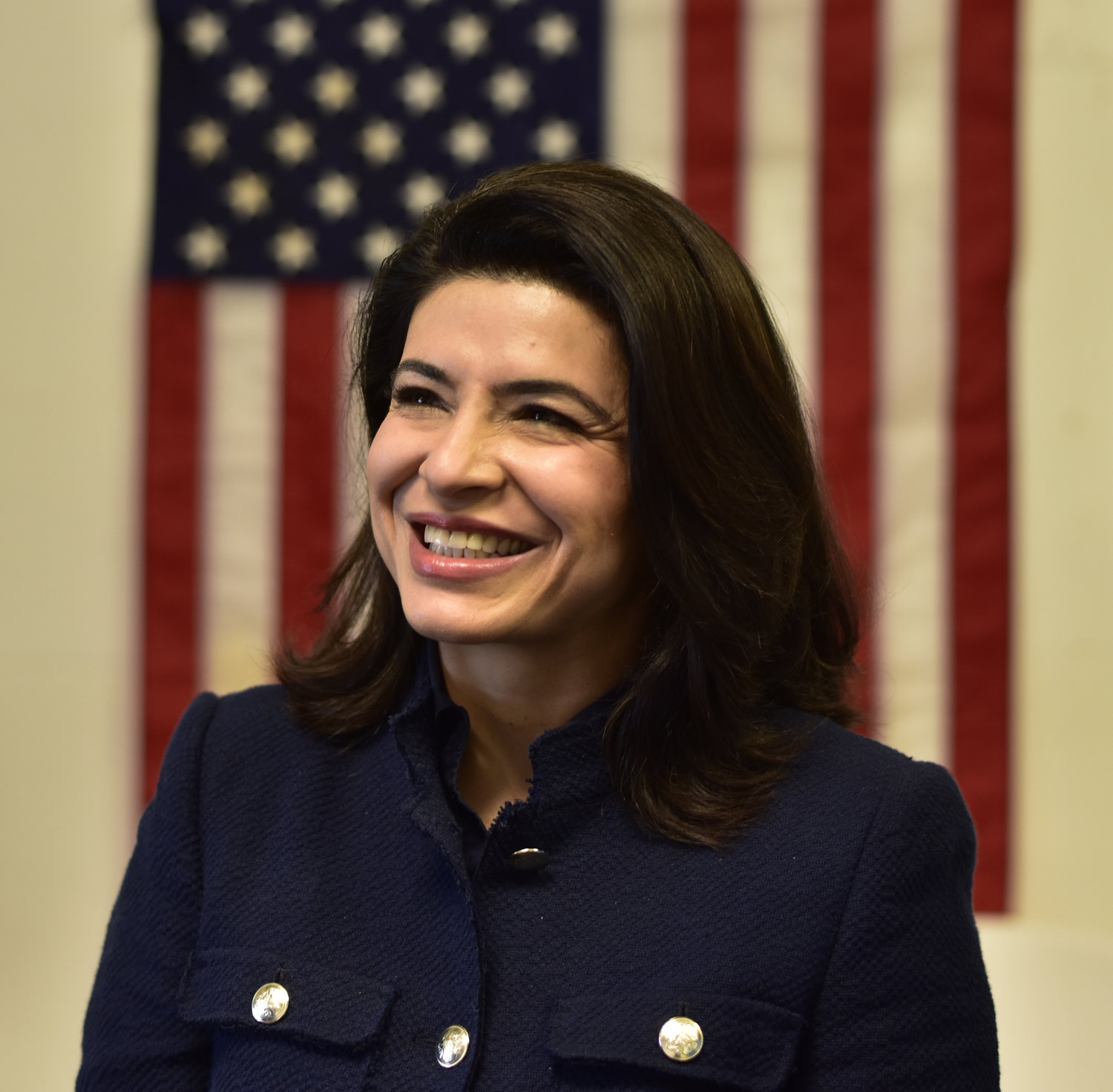 With the Democratic primary for the New York State Senate race only two weeks away, candidates Anna Kaplan, the incumbent, and Jeremy Joseph attended a public forum hosted by the League of Women Voters on YouTube, which gave voters an opportunity to ask about their stances on a wide range of issues.
Although there were some technical difficulties, and the forum was ultimately posted later in the evening as a recording rather than played live, the candidates still had the opportunity to express their opinions, goals and hopes for the district, and answer questions from community members.
Both candidates began by introducing themselves to the community. This was especially important since with the recent re-districting of the state, District 7 now includes the North Shore that was previously a part of District 6, making even two-term State Senator Kaplan a relative unknown to roughly 40 percent of the district.
The questions and discussions covered a wide range of topics, covering everything from women’s healthcare access to support for Israel, with each candidate given 90 seconds to answer.
The first question concerned the candidates’ thoughts and plans on environmental spending and addressed rising concerns of global warming and waste disposal, particularly relevant as heat waves reaching over 100 degrees have continuously swept over Long Island this summer.


“The problem of climate change is real, and it’s impacting Long Island residents every day,” Kaplan said. “We need to tackle all of these issues head on and make sure we can bring back all of the funding so that we can ensure that life is in alignment as we know it.”
“We all understand that climate change is the existential threat of our lifetime,” Joseph said. “New York made headlines in 2019 for passing the Climate Leadership and Community Protection Act. This was a landmark piece of legislation that set the mission goal for decades down the line, the kind of urgent action that needs to be emulated across the country, and even around the rest of the world.”
Another question submitted to the League on behalf of voters regarded healthcare and healthcare access.
The candidates were asked how they intended to make healthcare more accessible and affordable for New Yorkers, and what specific legislation they supported.
“I don’t want healthcare to be affordable, I want it to be free,” Joseph asserted. “Most of the rest of the adult countries in this world have a public healthcare system. They realize that healthcare is a service, and it should be a right.”
“I believe healthcare is human, and I believe everyone should have access to high quality medical care,” Kaplan stated. “Where the extreme U.S. Supreme Court is putting up barriers to healthcare access for women, I’ve stood up to protect reproductive healthcare access.”
The candidates were also asked to speak on criminal justice. Both were asked which criminal justice reforms they supported, which they didn’t and why.
“We have to acknowledge the injustices of our carceral system,” Joseph said. “We have a legal system that has disproportionately targeted black and brown minority communities, and as a result they are disproportionately in prison.”
“It is really important that we talk about the need to balance our public safety,” Kaplan said. “I was proud to take an active role in ensuring that our communities are fully engaging in the reform process set forth by the governor.”
The forum was hosted by several subsidiaries of the League of Women Voters, including the Great Neck, Port Washington-Manhasset and New York branches.
The league is a non-partisan, grassroots organization which works to protect and expand voting rights and ensure representation.
To view the public forum in full, go to the Port Washington-Manhasset League of Women Voters YouTube channel, where the complete video can be accessed.
Report an inappropriate comment