3D printing perhaps the next frontier 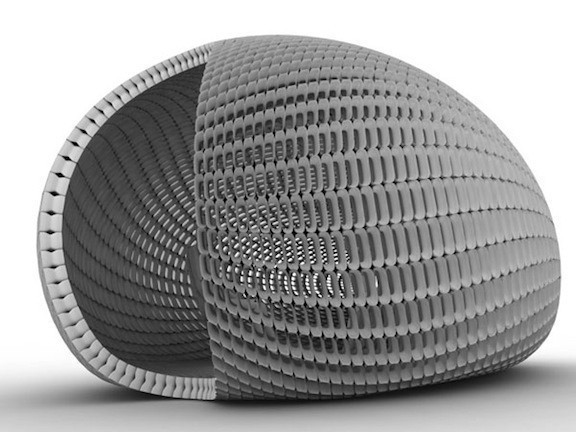 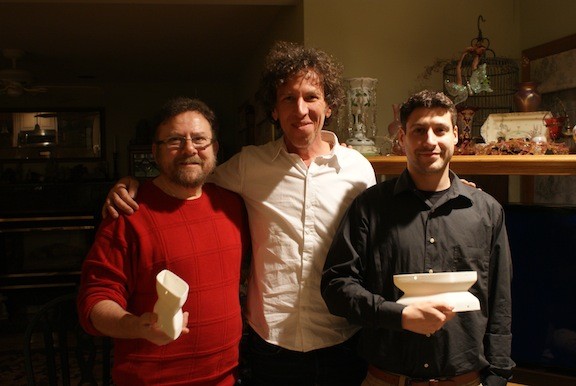 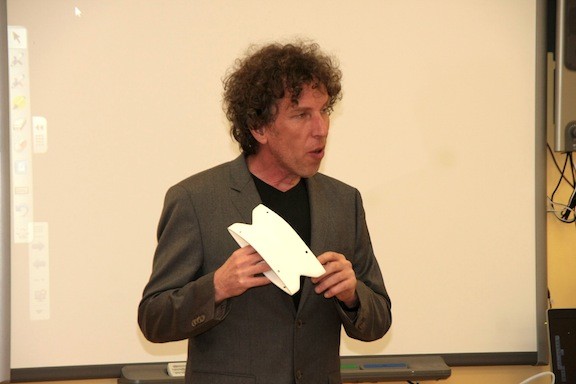 Pete Suchmann is taking a stand on 3D printing.

“Most teachers, when they hear ‘3D printing,’ have no idea what it is,” said Suchmann. “But it’s just starting to unfold here in the states. A project like this is a lighthouse. It will just resonate with everybody.”

The idea for a 3D Institute came to Suchmann a few years back, when he went to the Maker Faire at the New York Hall of Science a few years ago and first saw 3D printers in action. Although he belongs to a Nassau-based inventor’s club, Suchmann knew he didn’t have the background in technology to help the project take off on his own, so he announced a meetup for 3D printing enthusiasts. There, he met Monath, a Queens native with a background in architecture, computer drafting and design and information technology.

“[Jon’s] not a certified teacher, but he’s one of the best teachers I’ve ever seen,” Suchmann said. “With Jon’s technical background combined with my expertise being a teacher in a classroom for 30 years and being a department head and a mentor — I know how to talk to teachers, I know how to talk to administrators. I have a knack, I think, I hope, for networking. [We] recently decided that we want to incorporate around this venture. We pitched the 3D Institute, we got good responses.”

Suchmann and Monath believe 3D printing to be the next great frontier for both art and technology. The production technique, they stressed, has nearly limitless applications, from printing working body parts to printing whole houses. Although 3D-printed organs have yet to be implanted successfully in patients, prototypes have been used to test pharmaceutical drugs and their applications. Some 3D printing companies, including Long Island City-based Shapeways, can print in almost 100 different materials, including titanium, sterling silver and paper.