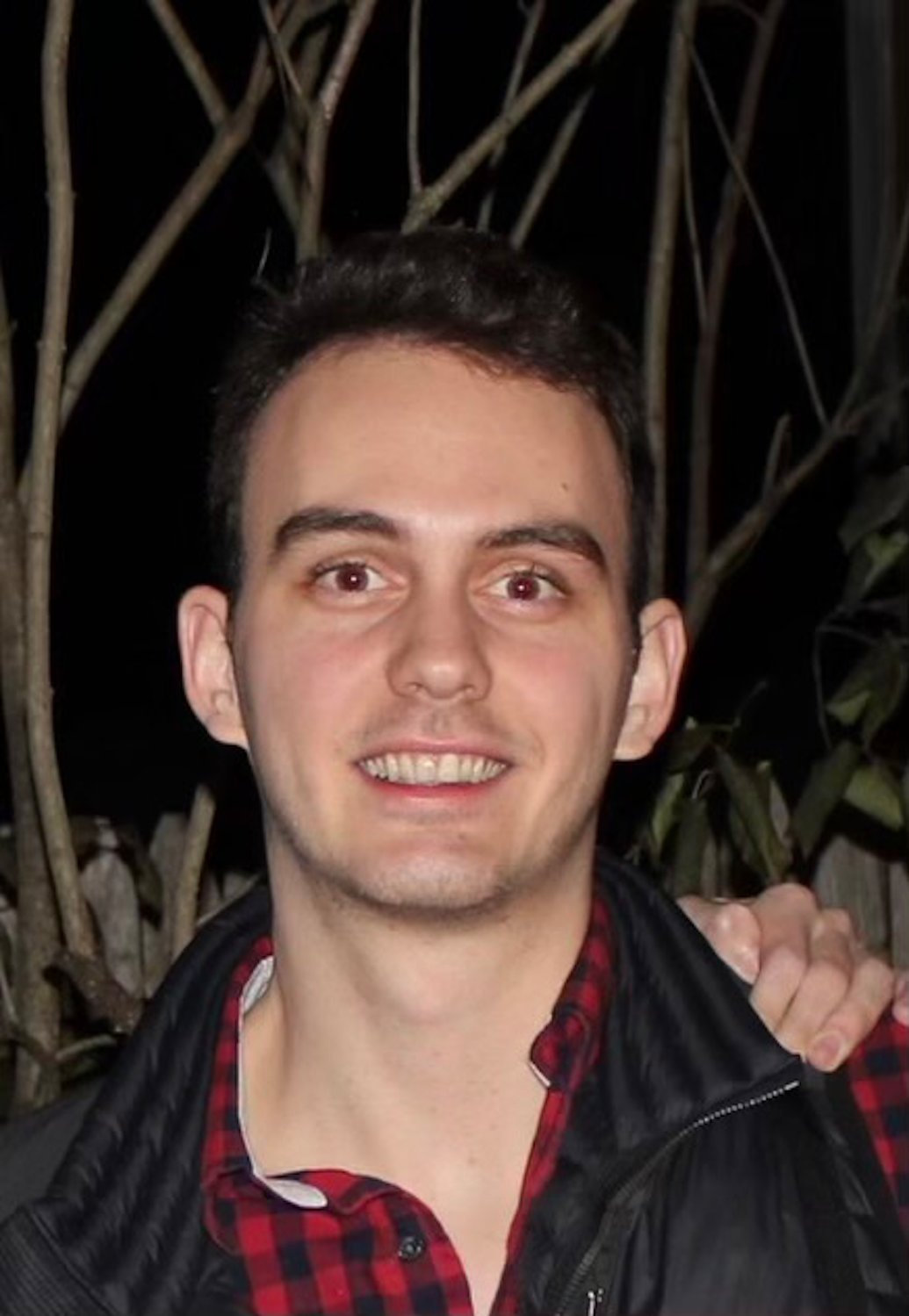 Nick Wollweber set up a foundation in memory of his brother Joseph, above, who struggled with addiction and died at age 24.
Courtesy Nick Wollweber 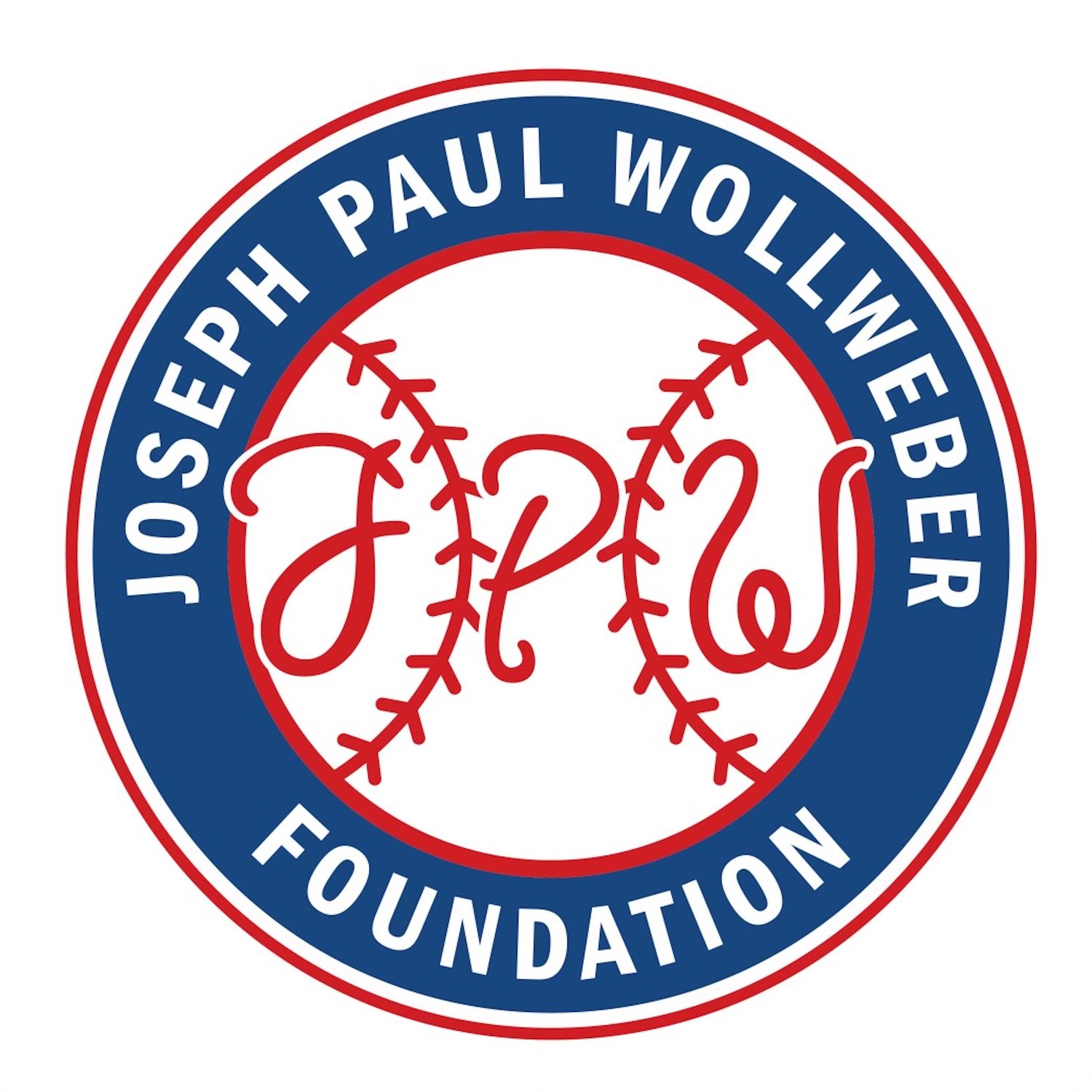 “There’s a stigma around reaching out and I think that’s what my brother Joe struggled with,” Wollweber said. “Having mental struggles and not knowing the right way to combat them, I want to help people find healthy ways and alternatives and show them that there is hope.”

Wollweber recently launched the Joseph Paul Wollweber Foundation, which strives to increase the awareness of the importance of strong mental health and to support people who are struggling with alcohol and substance abuse, while also encouraging healthy lifestyles and creating a community where people feel safe to contact one another for help. Citing his brother’s skills on the baseball diamond and his fandom of the Yankees, Wollweber’s foundation uses the hashtag #ReachOutDontStrikeOut as its motto.

Joseph was the oldest of four brothers, including Tom, 22, Luke, 20 and Nick, 17. He graduated from Binghamton University in 2016 and then lived in Brooklyn before returning to Oceanside, but Nick said he wasn’t sure exactly when his brother’s struggles started. He added that his parents, Meredith and Gerard, tried their best to help him, but Joseph kept the severity of his problems to himself.

A major goal of the foundation will be to raise money to donate to the Rockville Centre Coalition for Youth and to schools to help fund programs to teach people about the importance of mental health and to help those who are battling issues with drugs and alcohol.

Ruthanne McCormack, the project coordinator for the coalition, said Wollweber’s foundation’s mission is in line with the coalition.

“Our hope is to reduce youth substance use, which is at an all-time high,” she said. “Overdoses have increased and many youths are struggling with mental health issues. Too often youth think that drug use will solve their problems. We must talk about the importance of seeking medical attention for those struggling with mental health issues. Substance use is not the answer, there is help available for those that are struggling.”

Though his brother had his struggles, Wollweber said he was a thoughtful person who enjoyed making people laugh and that he was someone who could be counted on to be there for people in need. He added that in addition to being an athletic pitcher and catcher on the baseball diamond, Joe thrived at volleyball and was good at math. Wollweber recalled that his brother battled addiction to drugs like Adderall.. He said he dealt with depression after his brother’s death, but found other ways to deal with it than turning to drugs or alcohol.

“It’s sad because he was a great guy and he really was struggling so much that he didn’t want to let down those people that he loved,” Nick said of Joseph. “He admitted that he had a problem, but he didn’t admit the extent of it.”

Wollweber, who is going into his senior year at Oceanside High School this fall, said he is seeking to provide others with the help his brother was unable to get, and noted that his family members in Oceanside and Rockville Centre have helped him get the foundation started.

“I want to connect with people and I want them to be able to feel safe reaching out and that it’s all right,” he said. “I want to help them find alternatives and see that there are other ways.”

Though his website is not up yet, Wollweber said anyone seeking information about the foundation or who is in need of someone to talk to can email him at nickjw0004@gmail.com.