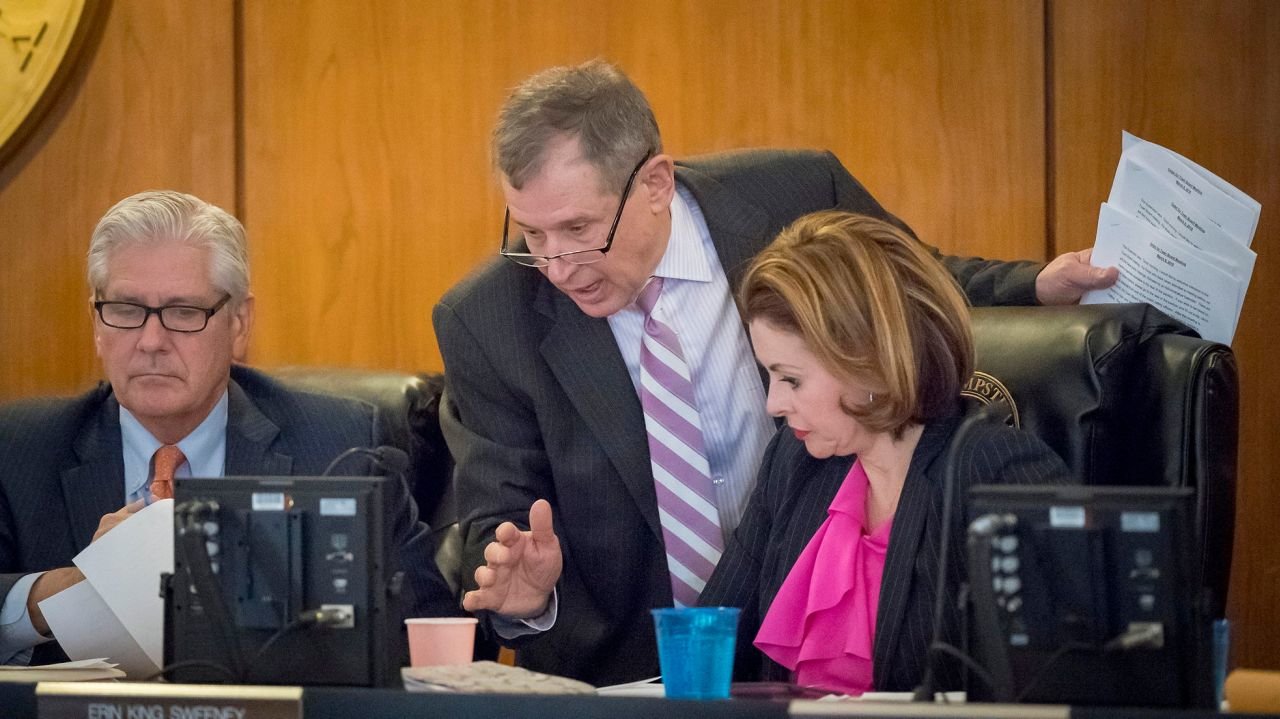 Born and raised in Brooklyn, Ra moved to Franklin Square in 1970.
Courtesy Newsday
By Robert Traverso

Joe Ra, the former Town of Hempstead attorney and councilman, died of COVID-19 on Nov. 30.

Ra worked in the Hempstead Town government for nearly 40 years, under five different supervisors, and is remembered as a major figure in town government and in the Republican Party of Franklin Square.

Born and raised in Brooklyn, Ra later moved to Franklin Square in 1970, establishing a private law firm after earning both a bachelors and J.D. degree from St. Johns University. He married his wife, Joanne, and the couple raised their children, triplets, in Franklin Square.

Ra is survived by his son Edward, a New York State assemblyman, his companion Madeline Presta, his son Joseph, his daughter Jillian of Franklin Square and his 4 grandsons. He is preceded in death by his wife, Joanne.