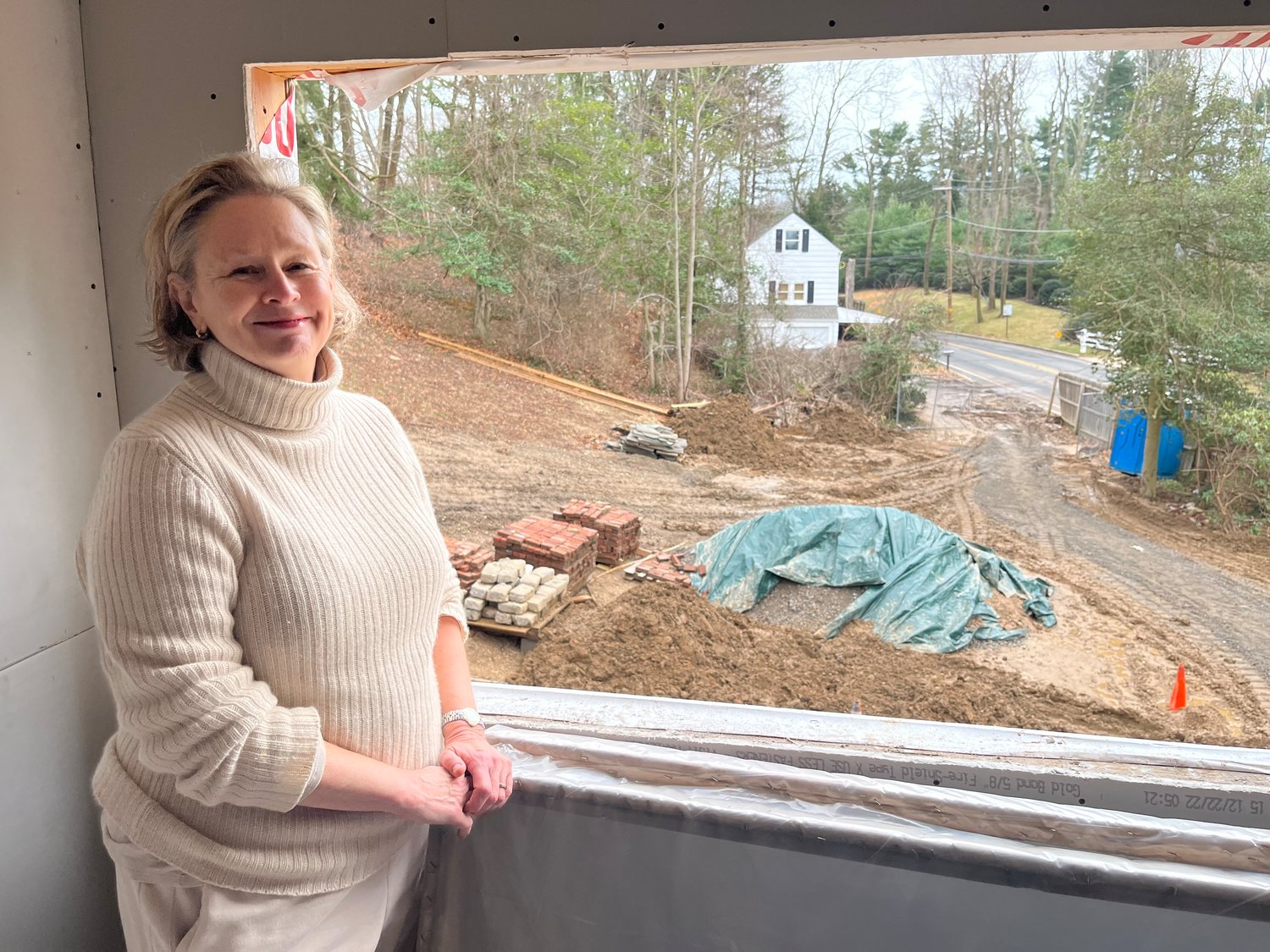 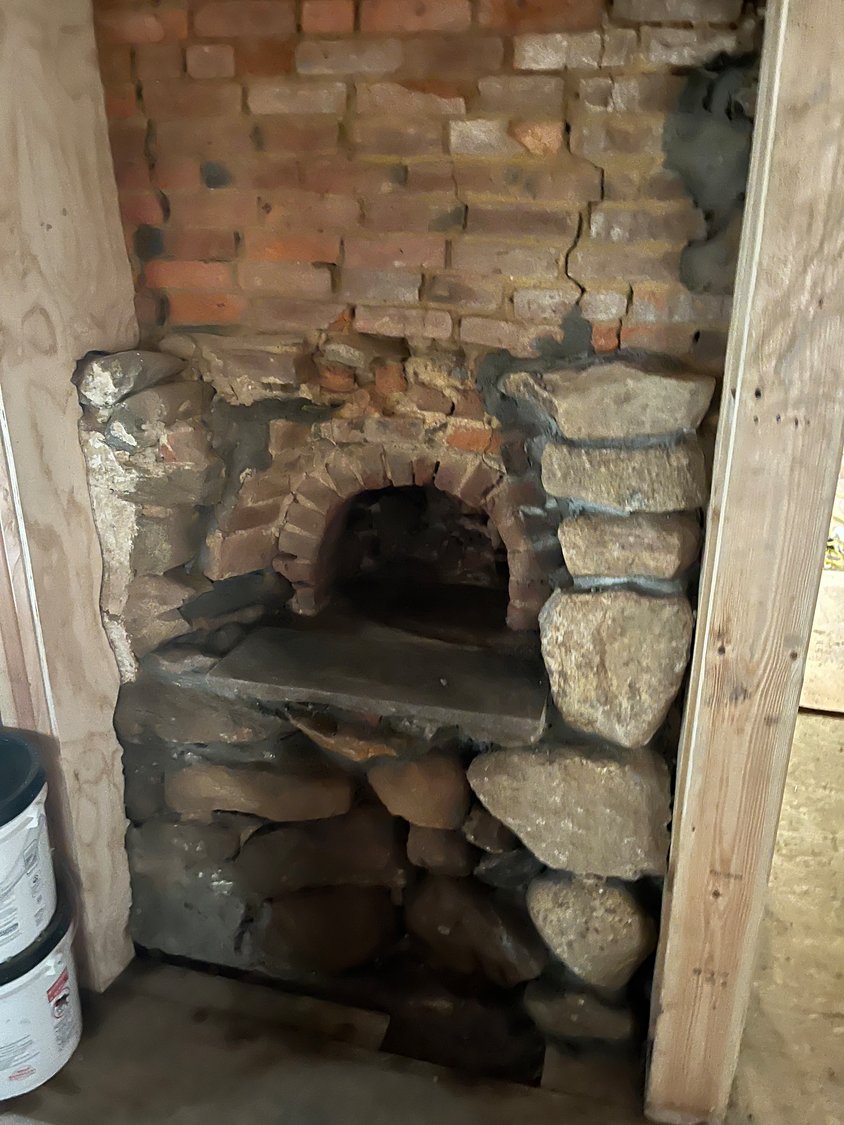 This bread oven was discovered in the old tavern house during the renovations, and dates to the late 18th or early 19th century.
Will Sheeline/Herald
Previous Next

We were so excited to receive the grant, because it will enable us to finally finish this project.”
Lisa Ott, President and CEO, North Shore Land Alliance
By Will Sheeline

The North Shore Land Alliance, one of Long Island’s largest conservation groups, has been in the process of renovating the historic Humes property and tavern house in Mill Neck since 2015. Now, thanks to a grant from the Robert David Lion Gardiner Foundation, the alliance will be able to finish updating the property and turn it into its headquarters, a huge step for the conservation organization.

Founded in 1998 under the name the Oyster Bay Cove Land Trust, the North Shore Land Alliance, as it has been known since 2003, is one of the largest nonprofit conservation groups in western Long Island. It serves as steward for approximately 1,300 acres of land, and chances are that if you have gone for a walk through the area’s scenic woodlands, you have done so on property that is either owned or cared for by the alliance.

In 2015, the organization was looking to set up a permanent headquarters, and purchased the Humes property, which had been left virtually untended for decades and was in a state of disrepair.

“We bought it for conservation purposes, but we had to take on debt to be able to buy it,” the organization’s president and CEO, Lisa Ott, explained. “In order to help pay down our debt, we sold off two of the big houses and five acres, but we put conservation easements on the land so that the land couldn’t be further developed.”

But that left the alliance no closer to being able to move into and work in many of the buildings, because most were so full of mold — and raccoons — that even stepping inside posed a health risk. Now, after receiving a $250,000 grant from the Robert David Lion Gardiner Foundation, the alliance has the funds to complete the project, which should be done by the end of this month.

The Gardiner Foundation is a nonprofit philanthropic organization that promotes the advancement of local history. It has worked with historical organizations including Raynham Hall Museum, and spends approximately $5 million a year supporting historical projects.

“David Gardiner loved history, but he also loved the story of Long Island itself,” Kathryn Curran, the foundation’s executive director, said. “We’re so lucky to be able to help these groups in advancing their educational mission. That has always been the goal.”

The grant, which the land alliance had been working to acquire since 2018, will help defray the expense of renovating and repairing the historic structures on the Humes property. It was at one time a farm owned by Jemima Cock Baker, one of the first female farmers and landowners in the area, as well as the intermarried Schmidlapp and Humes families, which included politicians and business leaders such as John P. Humes, the U.S. ambassador to Austria from 1969 to 1975.

This historic heritage enabled the land alliance to apply for the Gardiner Foundation’s historical buildings grant, which, due to intensive vetting by both the foundation and the Town of Oyster Bay, took several years to be approved.

With its help, and that of several other grants, the alliance plans to convert the tavern house on the property into a modern office for its 12 employees. The building, which will feature an environmentally friendly geothermal heating system, will also include meeting space and room for small-group educational programming.

“We were so excited to receive the grant, because it will enable us to finally finish this project,” Ott said. “It’s been an ongoing project, but we can’t wait to move into the new space.”