Stop & Shop closing for a month for remodeling 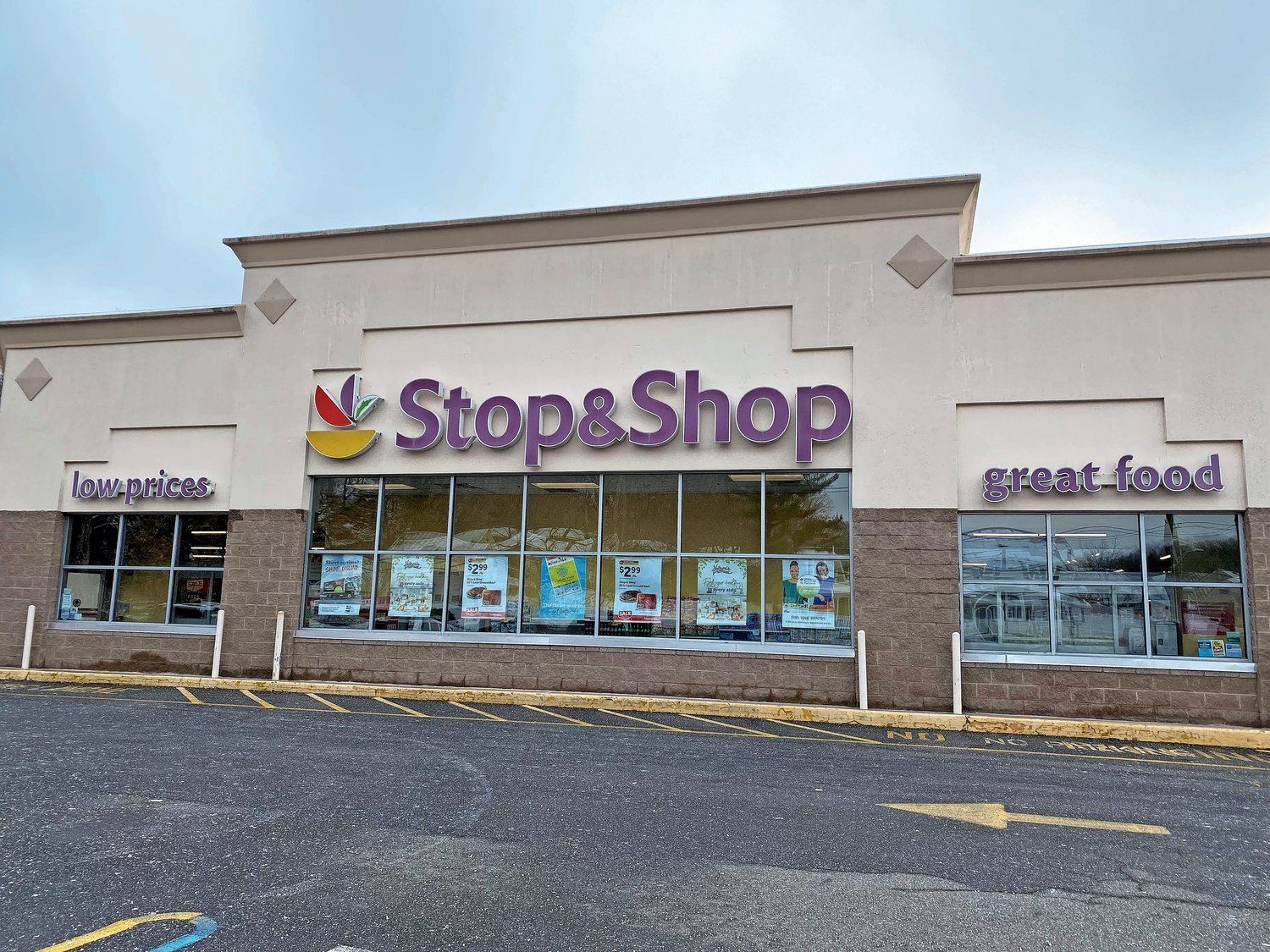 The Oyster Bay Stop & Shop will be closing its doors from July 14 to Aug. 12 while making upgrades and renovations to their interior.
Will Sheeline/Herald
By Will Sheeline

Oyster Bay and East Norwich residents will have to look for a new place to buy their groceries over the coming month, as the local Stop & Shop will be closing its doors from July 14 until Aug. 12 while renovations are completed.
Shelves throughout the store are currently bare in preparation for the temporary closure and Stop & Shop is not restocking its produce. Customers were wandering through the store on Wednesday, looking in vain for the grocery goods they’d bought for years in an effort to stock up before the store closed at 6 p.m. on Thursday.
When Stop & Shop reopens on Aug. 12 it will boast upgraded heating, venting and cooling systems for the entire store, allowing them to more efficiently keep perishable goods, such as meats and dairy, in stock for longer periods and at a lower net cost. The interior of the store will be remodeled, which will give it a similar look to other recently redesigned Stop & Shops, such as those in Massapequa and Hicksville.
Maura O’Brien, external communications manager for Stop & Shop, explained in an email that remodeling decisions such as this are made periodically. She also highlighted the fact that although the Oyster Bay chain will be closed for the month, residents of the hamlet can still get what they need from its Glen Cove and Woodbury stores.
Residents can look forward to a new hot foods bar, which will include freshly prepared entrees and sides, such as wings. They are also adding products to their prepared foods department, which she claims will make meal prep and entertaining easier for customers.


Stop & Shop has done its best to make sure shoppers were aware of the upcoming closure, O’Brien said, giving people the opportunity to stock up on some goods in advance.
“We installed signage throughout the store to inform customers of this temporary closure,” O’Brien said. “Customers were also informed via notification in the weekly circular.”
Despite this, several customers appeared shocked and surprised to see the aisles so empty, such as Oyster Bay resident Rex Herbert. Although he had no idea that the store was planning this closure, he said he understood the necessity for it.
“I guess they’re redoing their HV/AC system, which as I understand it is quite an expensive operation,” Herbert said. “I mean I get it, equipment gets out of design and gets old and has to be replaced, so they have to bite the bullet. I guess we have to bite the bullet too.”
Herbert and other residents also mentioned how the closure will force them to travel greater distances to get their groceries. With so many essential foods continuing to skyrocket in price, and with the price of fuel still high, this will increase the financial burden on some families.
Carmen E. Garcia, from East Norwich, said the Oyster Bay Stop & Shop has been her primary grocery store for years.
“I’ll have to go farther away to get my stuff, which is a pain,” Garcia said. “I’m the only person buying stuff in my house, and need to get food for myself and my three dogs. I can go to King Kullen or Glen Cove, but I really like this Stop & Shop.”
Burt Rowley, of Oyster Bay, said his wife has been keeping track of the temporary closure, and has already planned out which stores they will be buying from during the month.
“I don’t come here very often, maybe once or twice a month, but it means a lot to my wife since she’s here all the time,” Rowley explained. “My wife said Glen Cove and another Stop & Shop in Jericho will be open, but this is normally our main store for groceries.”
Report an inappropriate comment