Pet refuge has operated for more than 100 years 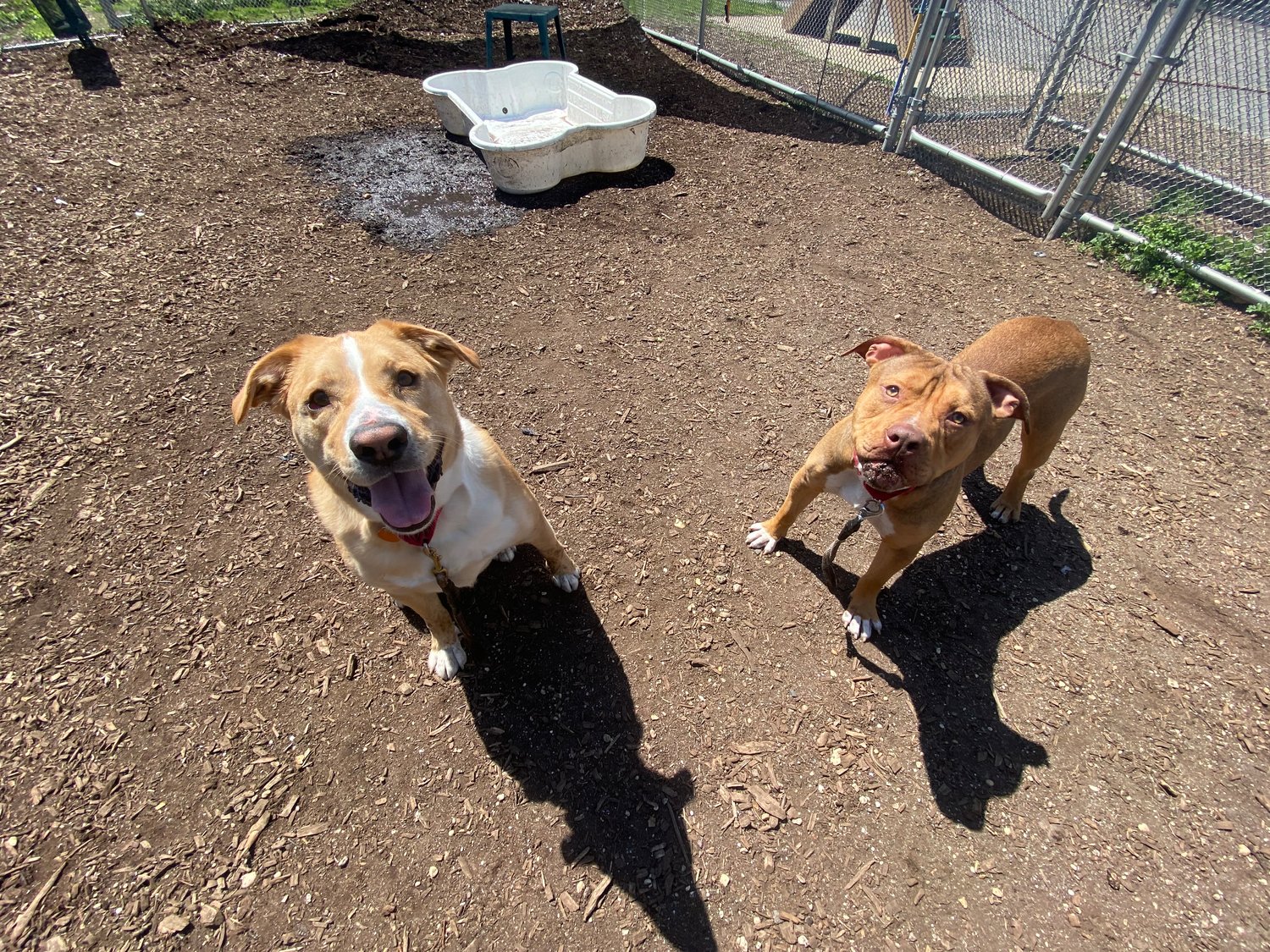 On the lookout for a new, four-legged member of the family? Officials with the Town of Hempstead say you don’t have to look any further than its Wantagh-based animal shelter.

Town officials have picked up and sheltered animals off the street since Woodrow Wilson was president, now housing dogs and cats at 3320 Beltagh Ave. It boasts one of the highest adoption rates of any animal shelter, despite being the only one inside the country’s largest township.

“Our main thing is stray animals — most of our calls are that a dog is running loose,” said Ashley Behrens, the shelter’s assistant director. “But the other thing is if someone has to move and can’t bring the pet where they’re moving, or if a family member becomes allergic.”

The animals don’t spend all of their time at the shelter, however. Very often, the animals are sent out to loving foster homes where they get to live the kind of carefree existence the rest of us envy while awaiting adoption.

“Sometimes these animals can get sick in the shelter,” Behrens said. “Cats are especially susceptible to upper respiratory infections, sometimes from the stress of being in a shelter. And it’s good to send them to a foster home to recover.”

The animals are, nevertheless, in seemingly good care at the facility, with dedicated staff and volunteers taking care of them on a daily basis. The dogs are brought outside into a yard for social interaction, and are also walked.

“We have volunteers who do a lot of hands-on training with them,” Behrens said. “We do an enrichment program for the dogs, and we always treat them to toys filled with peanut butter and such.”

Cats get a similar deal, although their days are more focused on social interaction with human volunteers. And while both dogs and cats are kept busy, their cages are cleaned.

What sets the town’s shelter apart from others is its “trap, neuter, return” — or TNR — program for cats. Many of these felines are feral, and simply too wild to be welcomed into a family’s home. But through trapping and neutering, the shelter can return these animals back to the familiar territory they found them, all while ensuring they won’t add to the exploding feral population.

“Because we are a government agency, we don’t get to choose the animals we bring in the way private shelters do,” Behrens said. “But we have a great TNR program.”

Trapping, neutering and returning cats likely plays a small part in fighting the puppy and kitten mill epidemic as well, shelter officials said. These “mills” are typically non-reputable breeders who reportedly don’t treat their bred animals with as much esteem as they should. They tend to be known for caring more about profit than the animals, and still attract a lot of support from various pet stores looking to stay well-stocked.

But even with high adoption rates, finding homes for many of the dogs and cats at the town shelter isn’t easy. Stigma is partially to blame, with many believing shelter animals are there because they are dangerous, or for some other nefarious reason.

Yet, the vast majority of the animals taking up residence in the town shelter are there simply because they have nowhere they can go. Shelter employees evaluate the dogs and cats there regularly for how aggressive they are around food, how they react to strangers, and how well they get along with their fellow pets.

“We give all of the information out to adopters on how these animals have done on the tests,” Behrens said. “Of course, shelter behavior isn’t always translated into the home. So that’s why we recommend a foster period for potential adopters as a trial.”

Anyone looking to give it a try can do it for just $25 by visiting the shelter at 3320 Beltagh Ave, anytime Sunday through Saturday between 9 a.m., and 5 p.m.