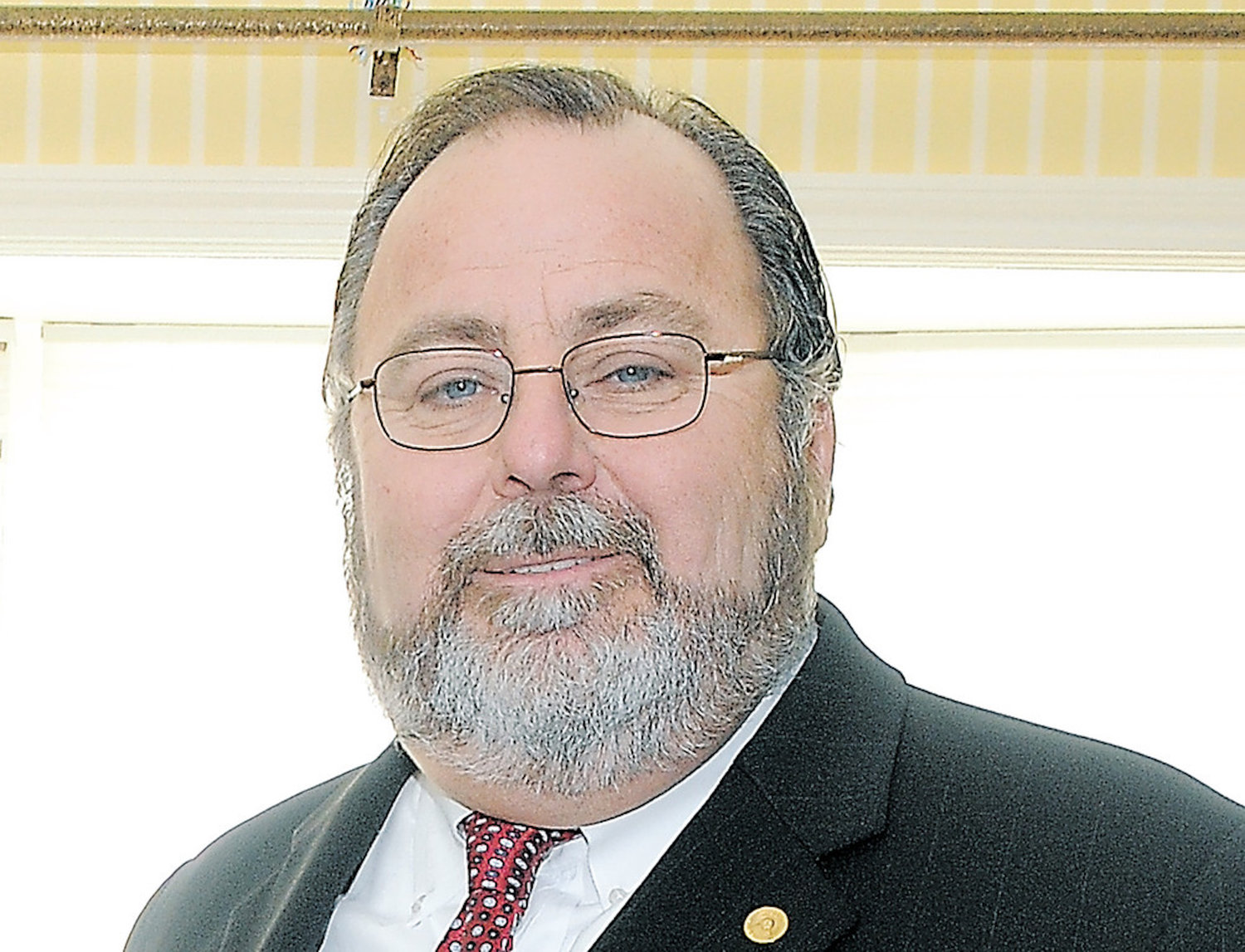 Mayor Francis Murray said he hoped that his presidency of the New York Conference of Mayors would give him more opportunities to advocate for the village in Albany.
Herald file photo
By Mike Smollins

With a new year ushered in, Rockville Centre village and school officials have plenty of goals they hope to see to fruition in 2022.

Mayor Francis Murray said he was proud of what the village accomplished in the face of an unpredictable pandemic in 2021, and that he hoped to continue to get things done this year while keeping residents safe.

“We have continued to move along with work to ensure Rockville Centre remains one of the most desirable communities to live, work and raise a family on Long Island,” Murray wrote in an email to the Herald. “In 2022, I will continue to work with my fellow elected officials … to ensure we continue to improve our infrastructure by redoing our roadways, water mains, updating our electrical system, tree plantings and updating our parks and ball fields.”

Murray said that village officials planned to continue to apply for grants for new initiatives to keep property taxes down, and noted that since he was elected in 2011, Rockville Centre has received more than $46 million in federal, state and local grants and gifts to make improvements. Murray also recently became president of the New York Conference of Mayors, and he said his goal was to use the position to lobby for funding in Albany on behalf of the village.

Development could also be on the horizon this year. At a town hall meeting at the Sandel Senior Center in October, the village board presented a preliminary plan for a multi-family, transit-oriented development, which received mixed reviews from residents and officials.

Murray and the trustees sat before an audience of dozens of residents, getting their input on the proposal, which was prepared by a Manhattan-based consulting firm, BFJ Planning. Some attendees voiced their support for the plan for housing near the Long Island Rail Road station, which offered few specifics beyond the general location because it was still in the preliminary stage, while others expressed concerns. The project would include new buildings up to three stories tall, also grandfathering in existing larger structures, like the now empty Rockville Centre Diocese building.

For district schools, the biggest focus will be on finding a new superintendent, after June Chang’s resignation, announced last year, became effective in November. The search is being headed by School Leadership LLC, whose representatives appeared at the December Board of Education meeting to provide an update on the criteria they are using for the search.

Dr. Kathy Weiss and Dr. Frank Chiachiere, of School Leadership, returned to the South Side High School auditorium for the meeting after leading forums there on Nov. 1 and 8, outlining the roadmap for finding Chang’s successor. Later this month, School Leadership will begin advertising the position, and then the firm will begin screening applicants. The review phase should begin around mid-March, as the field is narrowed to between five and eight semifinalists. In late March or early April, the final two to four candidates will be interviewed, and a decision will likely be made in May.

The new superintendent’s desired qualities, listed in Weiss’s PowerPoint, include being an advocate for the community, standing firm by decisions, engaging with all members of the school community and being a highly visible education visionary, an eloquent communicator and a transparent and responsible leader.

Tom Carrozza contributed to this story.