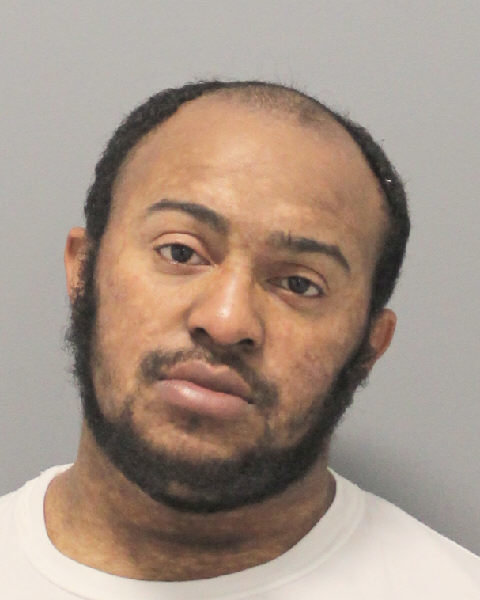 Bronx resident Dequan Smith was arrested in Inwood for the alleged possession of a loaded gun on Nov. 21.
NCPD
By Jeff Bessen

A Bronx man allegedly found to have a loaded gun was arrested after a car stop in Inwood at 11:11 p.m. on Nov. 21, Nassau police said.

Near the Nassau Expressway and Burnside Ave, a 4th Precinct police officer saw a red 2010 Volkswagen commit multiple traffic infractions, and the officer stopped the vehicle. During the subsequent investigation, Dequan Smith, 24 of Prospect Avenue, a passenger in the car, was allegedly found with the firearm.