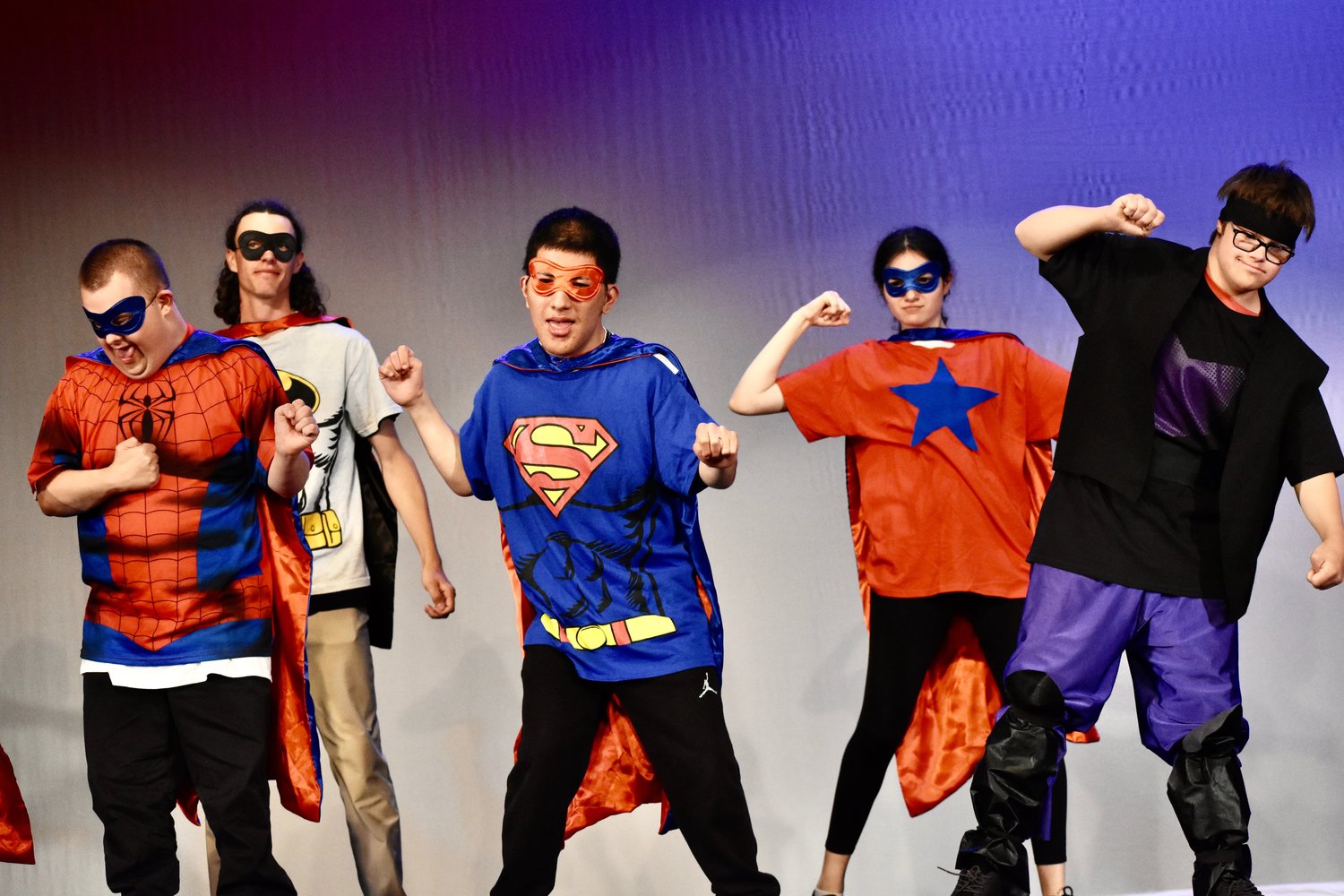 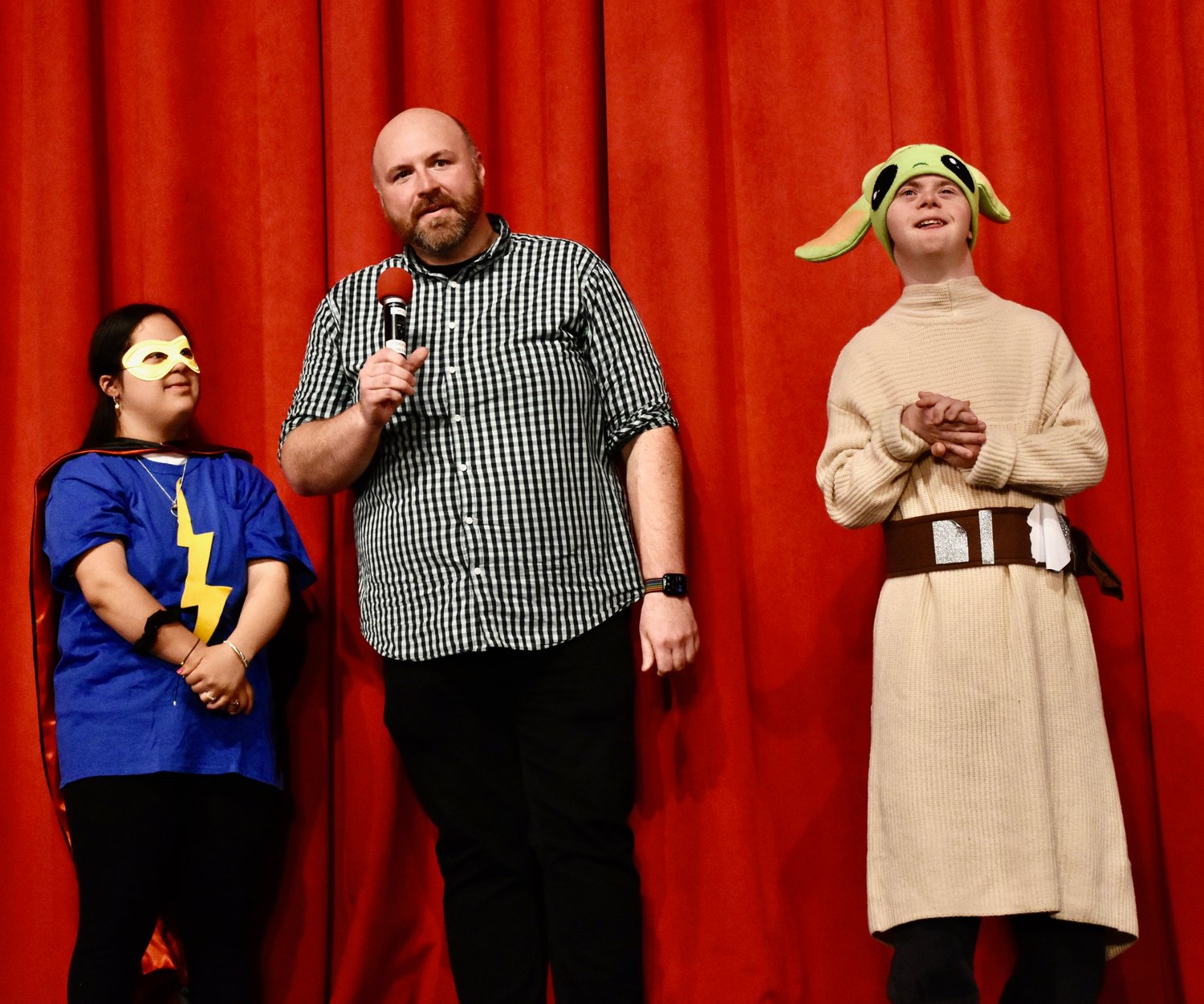 Since 2008, the Centre Stage program at South Side High School has given special education students the opportunity to perform productions centered around their favorite fictional characters.

This year, SSHS students were joined by some from Centre Stage Squared — the middle school’s program — and Centre Stage Junior students from Covert Elementary School.

Performers tipped their caps to Russ Reid, a beloved South Side teacher who died of cancer in March. Reid was known as a true friend to the program for lending his expertise in production design from the beginning of the program.