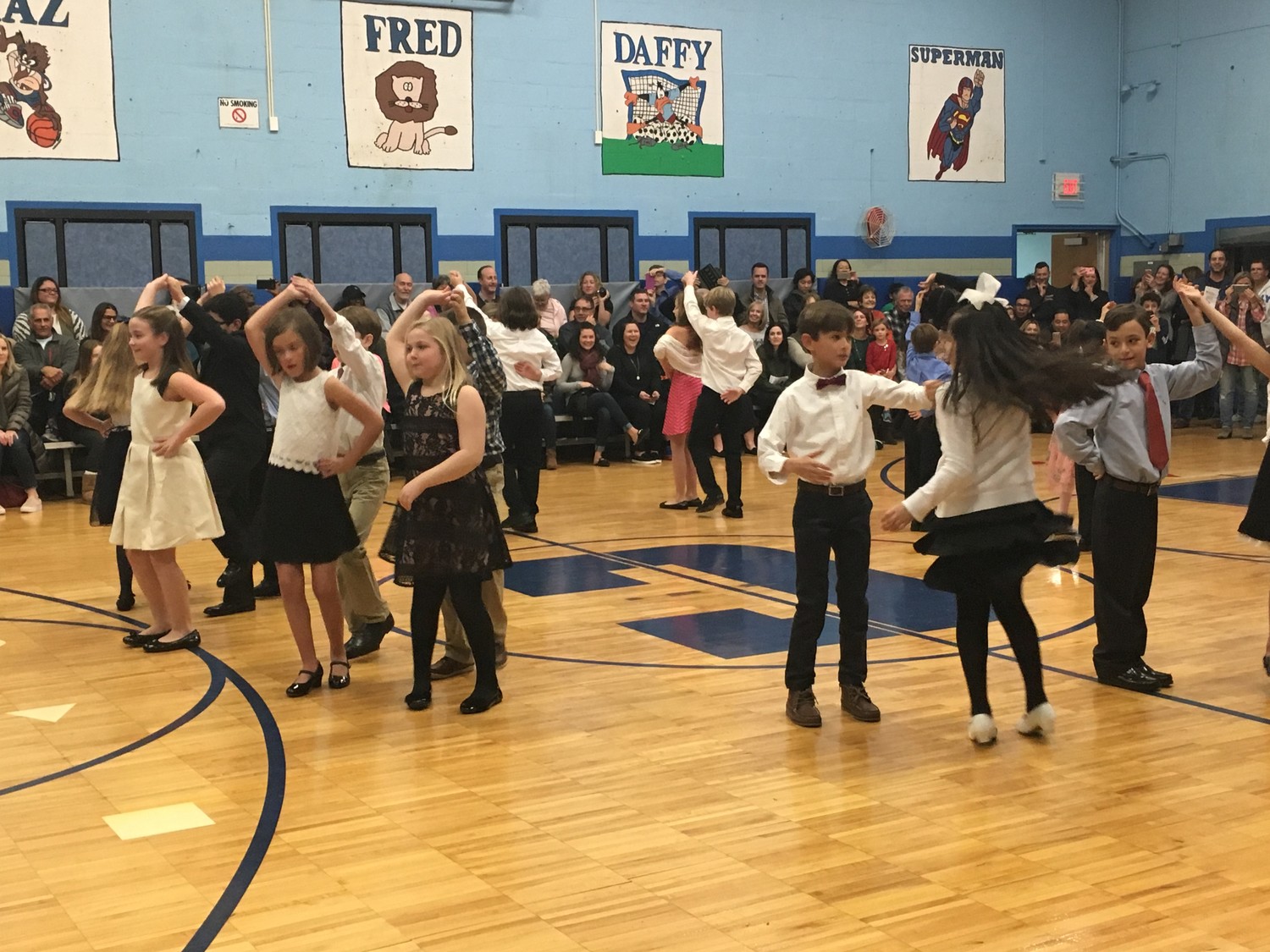 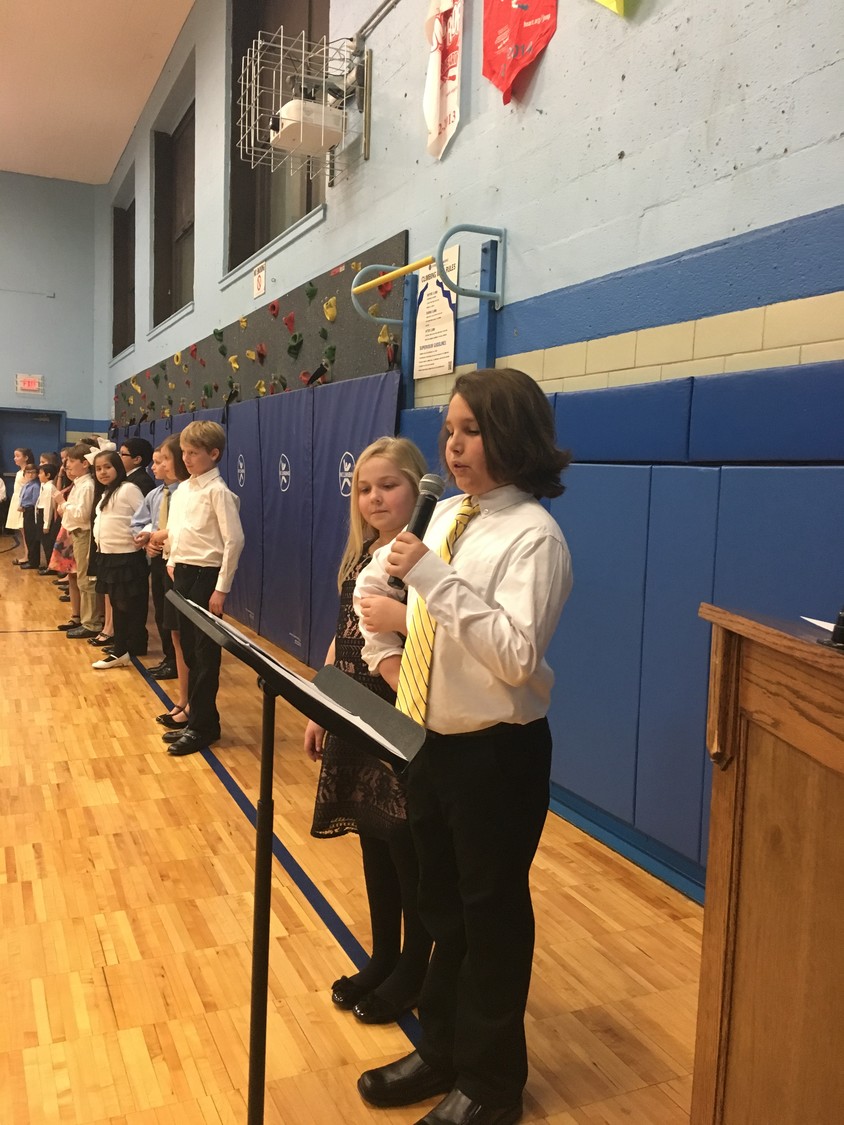 Fourth- and fifth-graders continued a tradition on Nov. 29 that has cemented itself into the culture at William S. Covert Elementary School over the last decade, as they performed an array of classic dances for their parents and teachers.

Starting in September, roughly 85 students in the two grades met with an instructor for two 45-minute sessions per week. By the end of the 20-lesson training program, the boys and girls learned various styles of dance, including merengue, foxtrot, rumba, tango and swing.

The program is run through Mad Hot Ballroom/Dancing Classrooms, a not-for-profit project of the American Ballroom Theater Company that launched in New York City in 1994. It began as an arts program teaching ballroom dance to the upper elementary and middle school students in schools throughout the five boroughs, but extended to Long Island after Covert gained interest.

It all started when Principal Darren Raymar saw “Mad Hot Ballroom,” a 2005 award-winning documentary that highlighted the lives of New York City students as they discovered the realm of ballroom dancing. “I saw this amazing movie,” he recalled, “and it was like, ‘Wow, why can’t we do that here?’”

Though representatives of the program insisted that Mad Hot Ballroom was geared toward inner-city students, Raymar ultimately convinced it to expand to the suberbs, and Covert became the first Long Island school to begin the dance training. There were 11 Long Island schools total listed as program participants this fall.

Teacher Susan DeRosa said her favorite part is watching the awkwardness, when boys and girls are first paired up, transform into a level of professionalism over the 10 weeks.

“The first lesson is almost comical to watch,” she said. “You see these kids who are like, ‘I have to hold her hand? I have to touch her hand? I have to put my arm where? They’re very uncomfortable, and then all of a sudden it becomes no big deal, and dancing is just part of the culture of the school now.”

DeRosa added that the children are referred to as “ladies and gentlemen” throughout the 20 sessions, and embrace those titles. Students also complete assignments about the different styles of dance in order to better learn about the cultures associated with them.

Fourth-graders were asked to write letters to their dance instructor reflecting on their first lesson. “Before we started doing Mad Hot Ballroom, I was a little scared to dance with girls,” wrote student Connor Erickson, who said he enjoys dancing to music by Michael Jackson, MC Hammer and Elvis Presley. “When we started … I was feeling happy because I actually liked the first lesson and I loved the music.”

Lessons aside, when the children gathered in Covert’s gym last week, it was showtime.

“There’s no more giggling; they take it so seriously,” DeRosa said. “They actually have grown as young adults.”