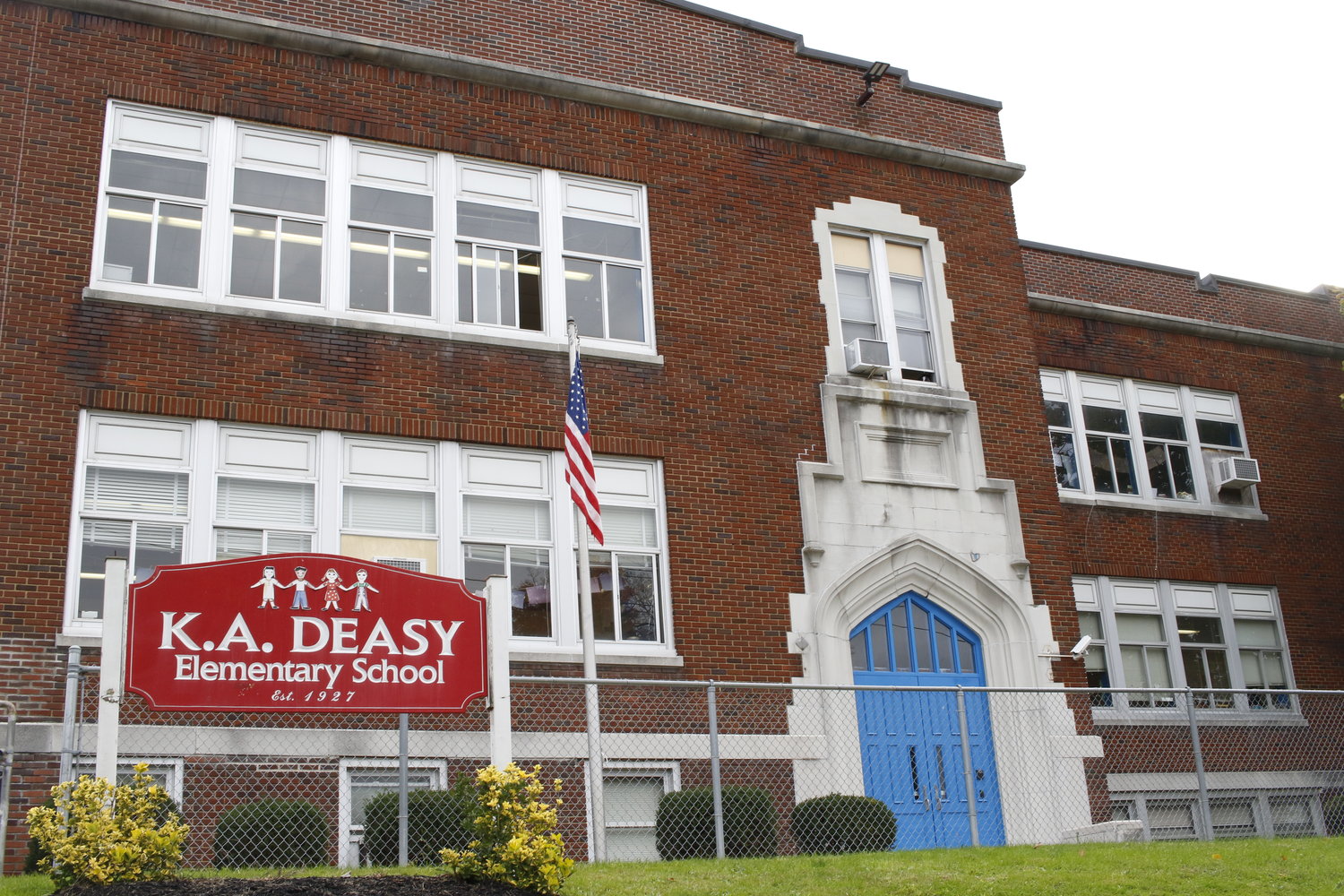 A crossing guard, who is in critical condition, was hit by a car near Deasy Elementary School in Glen Cove on Thursday.
Herald file photo
By Roksana Amid

A  crossing guard is in critical condition after he was struck by a sports utility vehicle this morning near Deasy Elementary School.

A car traveling south on Dosoris Lane in Glen  Cove hit Carlos Vasquez near Maple Avenue just before 9 a.m., while he was helping some students cross the road. A Glen Cove resident, Vasquez, 58, has been a crossing guard with the Glen Cove City School District  since April 2021.

Kit Raper said she saw Vasquez 10 minutes before he was hit. There was a lot of traffic and several children were walking toward the elementary school. She heard about the accident after receiving an automated call from the school district.

"I was more shocked and saddened than anything," she said. "The first thought is were there any children hurt. And the second thought is we hope he's OK and our thoughts are with him."

“This is just a very sad day for Glen Cove,” Panzenbeck said. “We're just not used to seeing things like this here.”

The driver of the SUV, an 82-year-old Bayville resident, remained at the scene. The accident is currently under investigation and the driver has not been charged at this time.

“My daughter and I see (Vasquez) every morning on our way to school,” Rafia Chodhry, a Glen Cove parent said. “I'm wishing him a full recovery. He and his family are in our prayers.