Says it shouldn’t have asked for board member removal 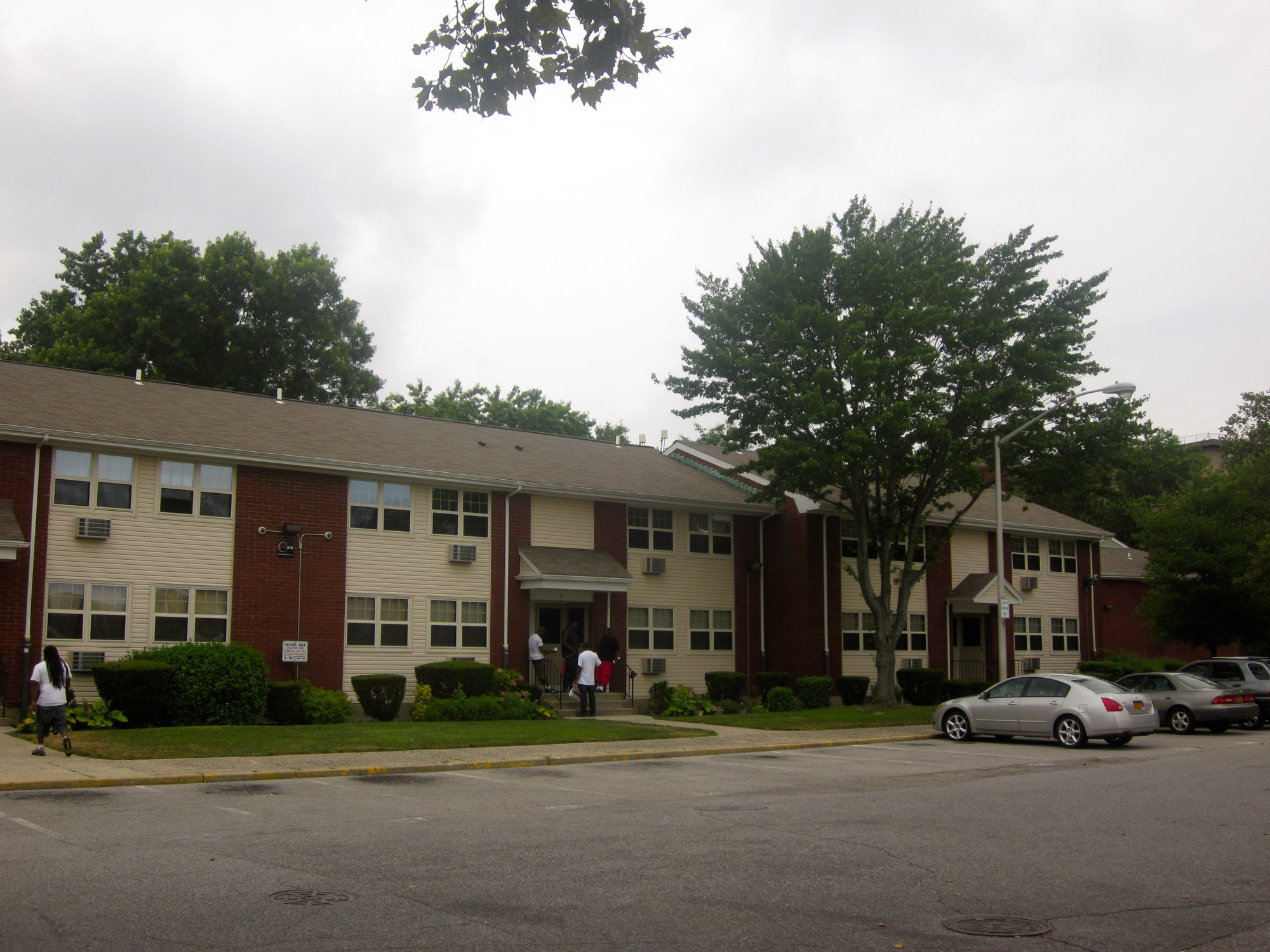 HUD recounted its earlier statement, now saying it was OK that the only tenant representatives were from Old Mill Court.
John Maher/Herald
By John Maher

In a recent letter, the full contents of which have yet to be disclosed, HUD representatives noted that the housing authority (RVCHA) had complied with all federal regulations to the best of its ability. Because of this, HUD will grant temporary relief from a statute requiring the authority to have at least one tenant representative from a HUD-subsidized complex — in this case, Rockville Manor, or 579 Merrick Rd. — serve on its board of commissioners, thus effectively nullifying all requirements HUD previously levied on the authority.

“We got some sort of reply from the federal government, and they’re kind of saying we don’t have to do anything with 579 Merrick Rd,’” said Gary Kondor, who serves as chairman of the RVCHA. He continued quoting the letter: “In accordance with state law, HUD does not have any regulatory basis to require [the tenant representatives’] removal.”

This is the latest of seemingly contradictory edicts delivered to Kondor and Jaime Morrison, the authority’s executive director, who infuriated some residents of Old Mill Court last year when they and the appointed members of the authority’s board of commissioners dismissed the two tenant representatives, Herbert Coleman and Cynthia Fielder-Boyd.

According to HUD regulations, at least one member of a public housing board that oversees federal funds must be eligible for federal aid. The problem is, Old Mill Court residents no longer qualify. In 2006, in order to keep the complex open, Sen. Dean Skelos (R-Rockville Centre), former Mayor Eugene Murray and current housing authority board member William Devlin wrote legislation that restructured the Old Mill Court property to keep it afloat.

“All the folks living there were facing complete eviction, because that place was going to become a gated community,” said Devlin. “And the people who live there don’t understand how close we were to losing that whole place.”