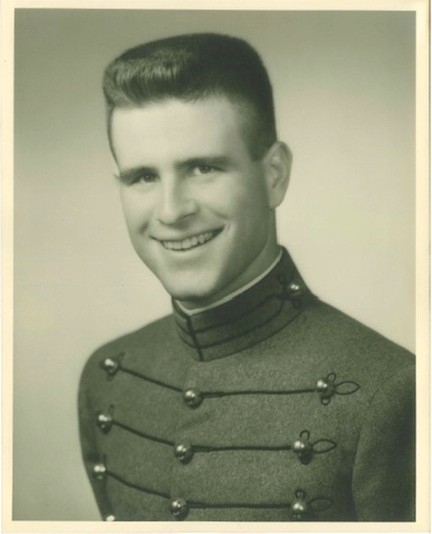 Joseph Daniels O’Keefe died on Memorial Day, May 26th, at the Atlanta VA Medical Center. He was 75.

The son of Joseph Patrick and Maydene Daniels O’Keefe, he was born and grew up in Rockville Centre, where he attended St Agnes School, playing football, baseball and basketball while excelling academically. O’Keefe was a 1960 West Point Military Academy graduate who served two tours in Vietnam with the Army, where he earned several medals and accommodations, including the Bronze Star, the Army Commendation Medal and the Gallantry Cross with Silver Star, presented to him by the government of South Vietnam.

After leaving the service, he worked in sales and engineering, most notably for Atlanta Gas Light. He was a member of the Roman Catholic Church, the Georgia Association of Rail Passengers and various veterans organizations.

Throughout his life, O’Keefe was a humble man who lit up a room with his smile and laughter, taking the time to know everyone who crossed his path. His love and compassion for others will be forever missed by those who knew him.

O’Keefe is survived by his son, Kevin, his daughter-in-law, Meridith, and their two children, Gray and Sophia. He is also survived by his two sisters, Maydene Kapen of Louisville, Ky. and Peggy Botz of Henderson, Nev.

In lieu of flowers, the family requests donations be made to the Wounded Warrior Foundation in his memory. His family is planning a memorial service in Atlanta on Oct. 25. Classmates from St. Agnes Academic School Class of ‘56 have arranged for a mass to be celebrated in his memory at Mercy Hospital Chapel in Rockville Centre on Sunday, June 22 at 9:00 a.m.