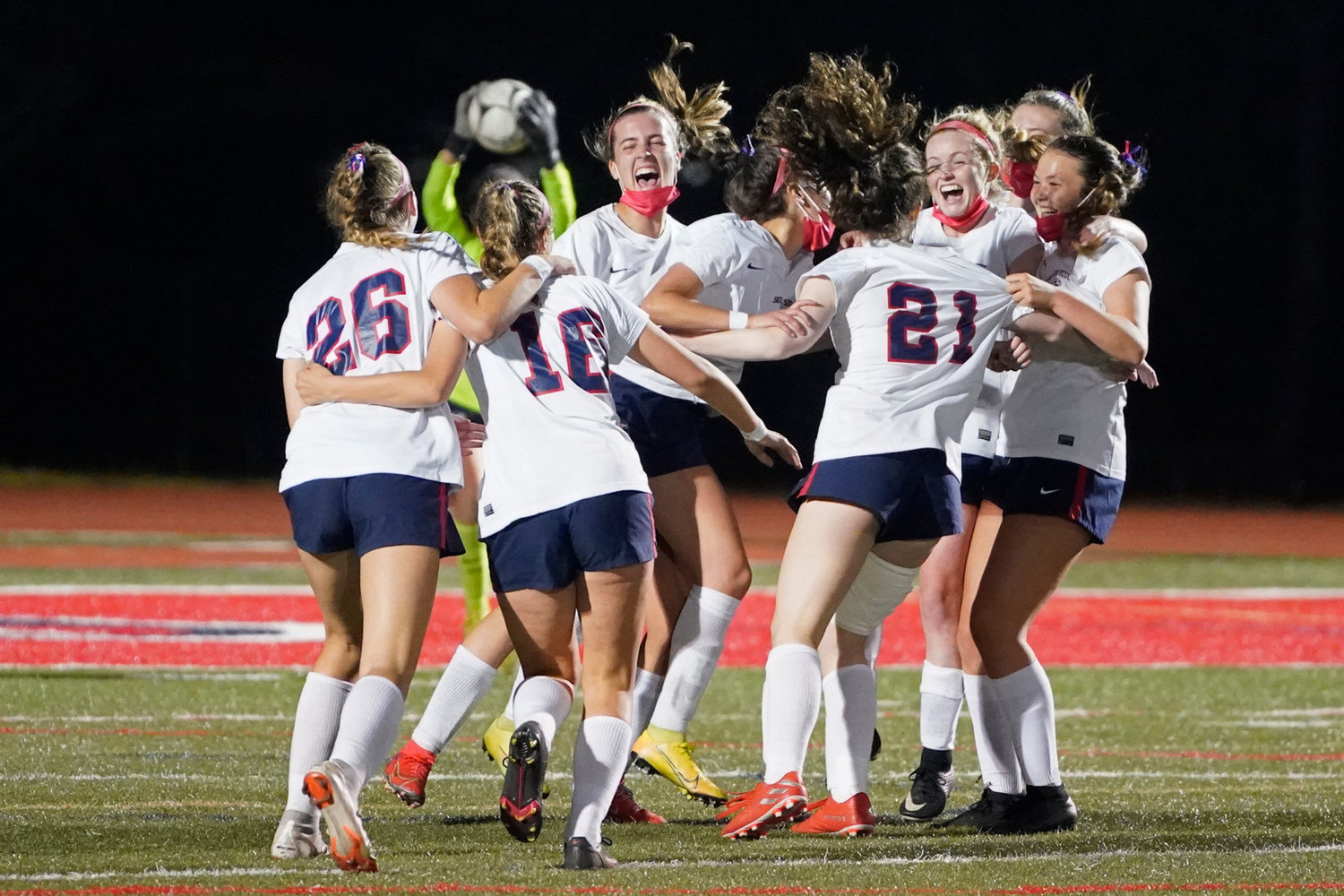 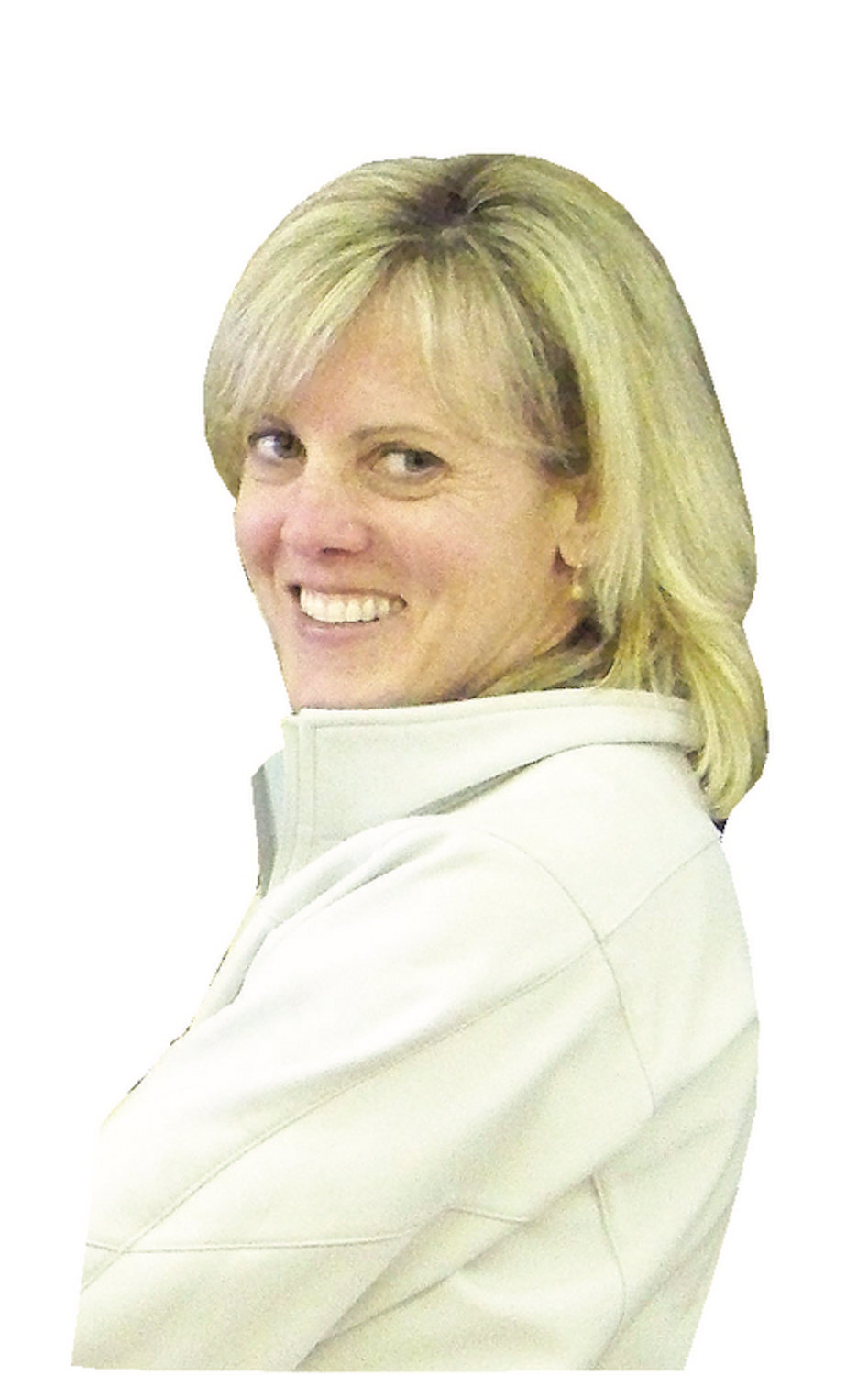 South Side High School’s girls’ soccer coaching saga took yet another turn on Monday when the Board of Education accepted the resignation of the team’s new coach, Jude Massillon, after just one week. In his resignation letter to the board, Massillon, who is Black, said he received numerous anonymous phone calls, many of which were “racially derogatory.”

At a special meeting on Monday, the board replaced Massillon with Judi Croutier, a district teacher and a former highly successful coach of the soccer team. Massillon held what turned out to be a final practice Monday morning before tendering his resignation. Croutier will coach the Cyclones when they visit Wantagh High School on Thursday, and remain in the job through the end of this season, after which the school board will begin a search for a new coach.

Massillon declined to comment on his decision. Reached by phone Monday, board President John O’Shea said only that the board stood by its letter.

“Those who would engage in the harassment of a school employee demean themselves and poorly represent our community,” the letter read. “Worse, they send a terrible message to our girls’ varsity soccer team and, indeed, all of our student athletes. Civility, respect, accountability and character are foundational aspects of our athletic program and our school district ethos. We expect nothing less from our community.”

Massillon succeeded head coach Jennifer Abgarian and assistant head coach Chris Aliosi last week. Despite being approved to return by district Superintendent June Chang and Carol Roseto, Rockville Centre’s director of physical education, health and athletics, the coaches were not brought back by the board in a controversial decision in July that has sparked an outcry, and protests, from some residents. Abgarian and Aliosi led the Cyclones to their first Nassau County Class A championship since 2014 last season, and Abgarian was named Newsday’s Girls’ Soccer Coach of the Year.

Chang resigned shortly after the board voted not to rehire the coaches, noting that after “much reflection” and talking with his family, he decided to sever his five-year contract. He will leave the district in May.

Croutier guided the girls’ soccer team to eight Long Island championships and five state titles in eight years before her retirement in 2010. She played for the Cyclones when she attended South Side, graduating in 1985, and was an assistant coach for five years before becoming the head coach.

In its letter, the board lauded Croutier for her willingness to step into the job on such short notice, and asked the community to greet her warmly. “For the sake of all of our student athletes — and especially our girls’ varsity soccer team — we ask that she be given the community’s full support to exercise her demonstrable professionalism,” the trustees wrote.

Though O’Shea did not comment on the controversy, he said he was pleased that Croutier had accepted the job, and noted the importance of making sure the team feels supported amid a contentious few months.

“She has a great history with this soccer program and school district, and we’re so grateful she decided to step up and help out,” O’Shea said. “We really just want to make sure that the girls’ tryouts, practices and games will be consistent and keep going. We’re trying to afford them the experience that they deserve to have in RVC.”