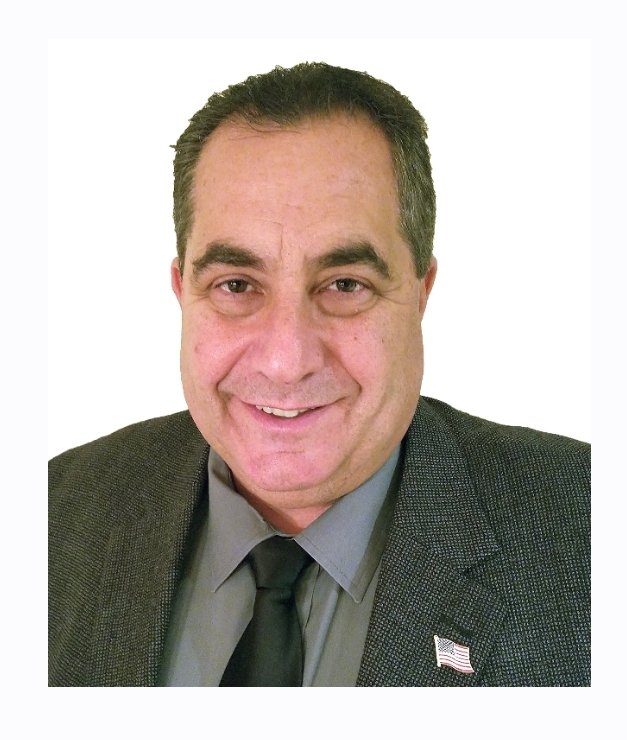 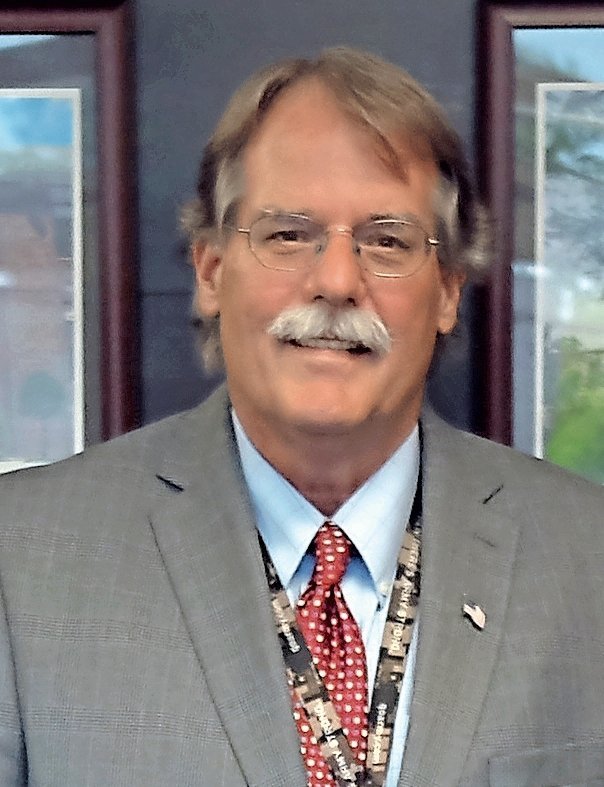 Polls opened Tuesday from 7 a.m. to 9 p.m. as Oceanside School District residents voted on the $167.9 million budget proposal for 2022-23. An increase from the $163.4 million budget that was approved in 2021-22. The spending plan was approved, with 1661 votes to 1128. The tax levy, revenue collected from property taxes, will increase by 0.17 percent. Voters also approved a capital project, 1776 to 973, which will allocate state aid to energy conservation measures at the district level, and a Capital Reserve Fund amendment 1624 to 1112.

Graff and Paskoff were outspoken when it came to their report cards on the existing board — including the incumbents they were running against. Graff called for greater transparency, “which includes a greater respect for the community members who have issues or concerns regarding their school district.”

Paskoff said he felt that the board no longer represented the community, primarily because many of the trustees no longer have children attending school.

“The community wants someone ‘real,’ that is approachable and that can talk to them,” Paskoff said. “Listen to them and be their voice without feeling they are being ridiculed.”

D’Ambrosio acknowledged that his children may be grown, but said his grandchildren were future Oceanside graduates, and that he had a “vested interest” in maintaining the school district’s level of excellence.