Rason Road proposal in Inwood is open for IDA study 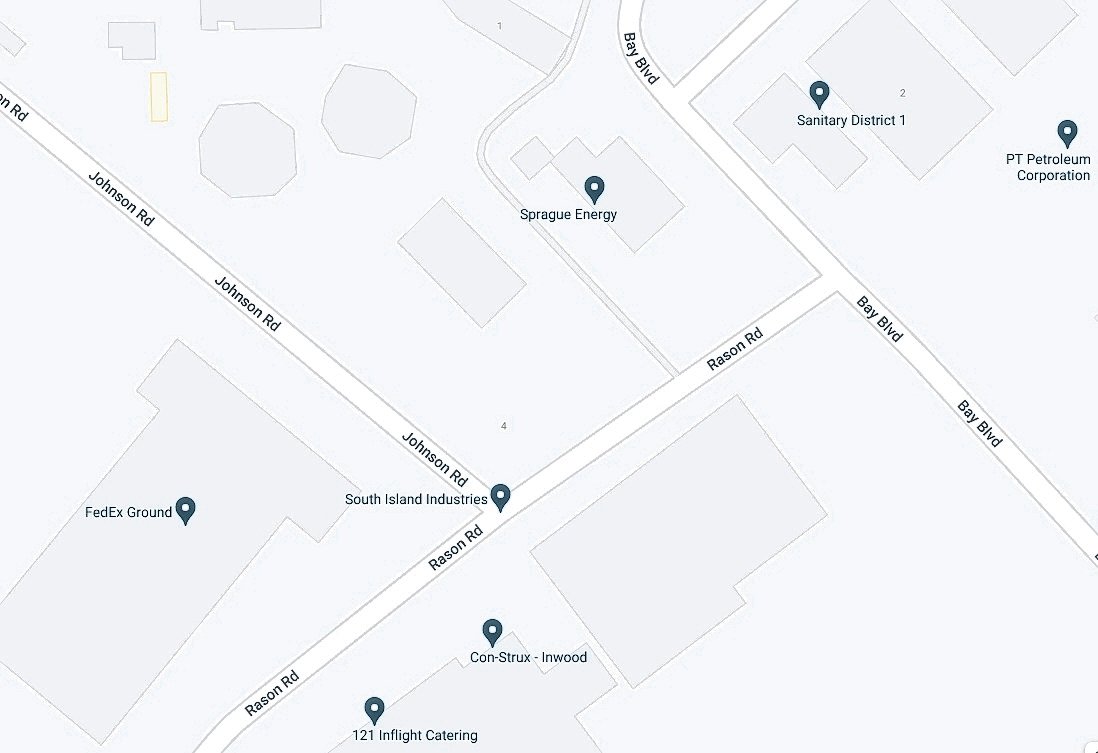 A two-story warehouse, more than 138,000 square feet in size, is targeted for 65 Rason Road in Inwood.
Google Maps
By Jeff Bessen

On the heels of the community propelling the Town of Hempstead to hold a meeting that generated a six-month building ban in the Business Overlay Transit Oriented Development district in Inwood and North Lawrence, the town’s Industrial Development Agency is reviewing the possibility of offering tax breaks for the construction of a 138,245-square-foot, two-story warehouse on an 8.7-acre site at 65 Rason Road in Inwood that formerly housed a sewage treatment plant.

The date of the community held in town hall and the IDA approving what is called a due diligence resolution to open the exploration of tax breaks for the $84 million project was Sept. 20.

The IDA aims to help businesses relocate, build or expand within the town and more often than not uses tax breaks such PILOTS (payment in lieu of taxes) to attract those businesses.

Officials said that the project would generate 75 constructions while the building was being built and create 25 full-time permanent jobs after it is opened. The warehouse would be in a commercial area, near the Nassau Expressway and less than two miles from John F. Kennedy International Airport.

“This proposed project has the potential to boost economic activity in the town by providing a modern warehouse building in an area where such space is in short supply,” Fred Parola, executive director and CEO of the IDA said in a news release. “We are pleased to begin the process of incentivizing the project.”

In the past few years in the Five Towns development proposals have been coming so fast and furious that Vin Diesel could not fend them off.

The proposed developments include one at the 110-acre Woodmere Club; a three-story Amazon warehouse on the Nassau-Queens border; 17 approved single family homes on property formerly owned by the Lawrence Woodmere Academy; 212 rental units and 427 parking spaces planned for 25 Wanser Ave. and 40 Bayview Ave. in Inwood (whose application hearing was also the same day as the moratorium vote); nearly 20 acres of transited-oriented development in Inwood and North Lawrence and the approved Pearsall Project in Cedarhurst that is expected to have three three-story buildings with 98 units.

Lawrence School District Board of Education President Murray Forman, who also serves now on the Nassau County Planning Commission, has taken the IDA to task on two PILOTS they have handed out over the past few years and the school district has sued the town.

The district lost a case last year it initially brought in 2017 opposing the 10-year PILOT given to the Raymour & Flanagan warehouse on Johnson Road in Lawrence.

In that case and another against another warehouse project, Forman said that the PILOTS could cost the school district millions in revenue through the life of the agreement.

Noting that the school district learned of this proposed warehouse “at the 11th hour,” Forman said this one is better aligned with what should be built in the commercial corridor.

“This is a little more in keeping with the core mission of ground up development of a piece of commercial land not being used to its best use,” he said. “It won’t burden the school district directly.”

To receive the IDA benefits, CenterPoint Inwood LLC must file an application with the IDA, submit to further review and a public hearing, and secure final approval. Town site plan approval is also required, a wetlands buffer must be built and all debris on the land needs to be cleaned up.