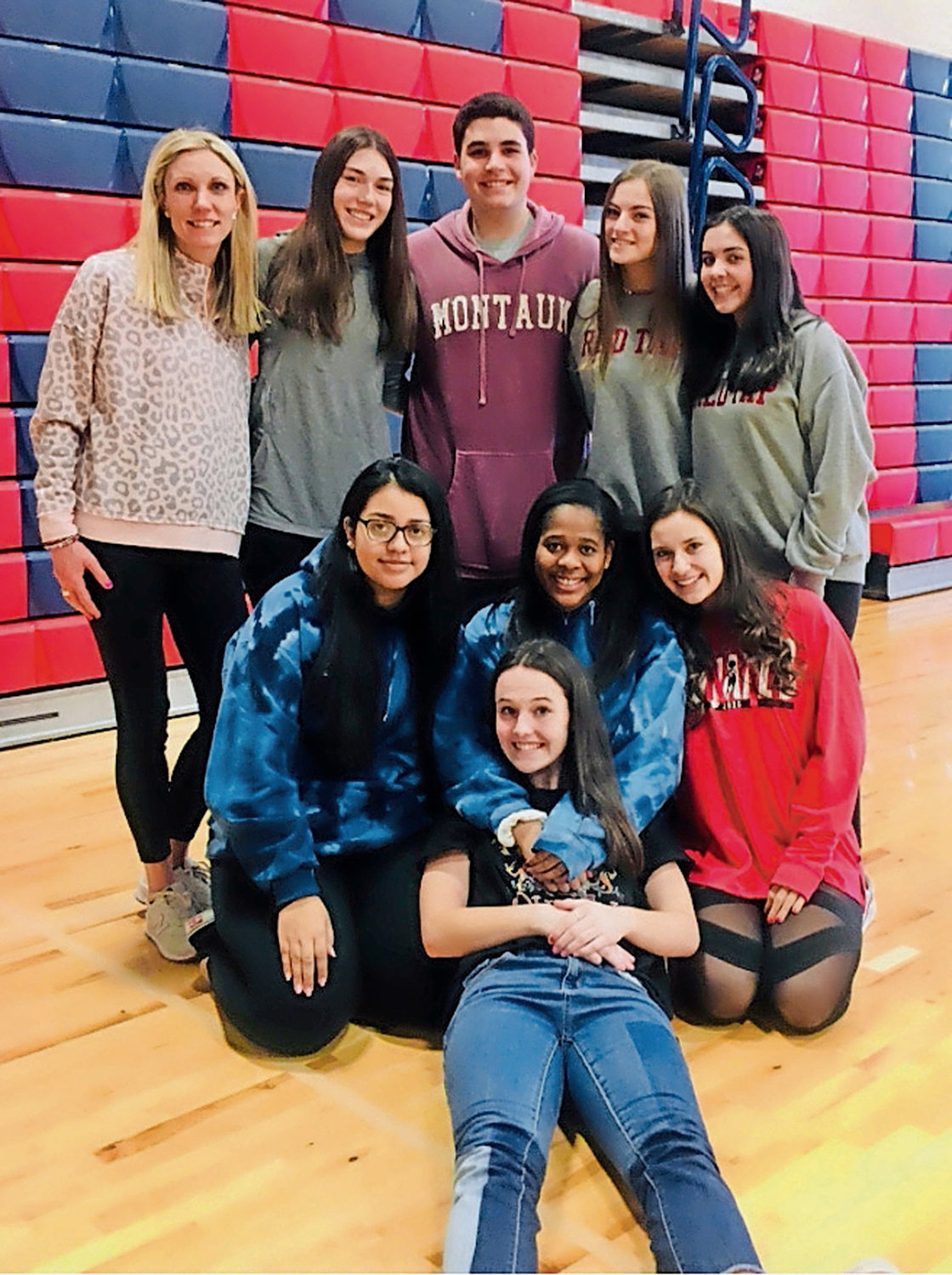 After successfully launching a Sources for Strength program at South Side High School to foster support and a sense of unity for those dealing with mental health issues, the program has expanded to elementary schools and to classes in the Oceanside and Freeport school districts.

Sources of Strength is a national, suicide prevention program for adult mentors and is being funded by the Ryan Patrick O’Shea Foundation, which was formed shortly after 2018 South Side High School graduate Ryan O’Shea died by suicide at age 18 on Jan. 11, 2019. His parents, Mary and John O’Shea, are the foundation’s president and vice president, and they, along with nine other board members, have worked to foster a dialog about a subject that makes most people uncomfortable.

“The program bonds students together and explains how powerful it will be for the students to reach out to their peers and just explain that you need to find sources of strength in your life and build on them,” said John O’Shea, who is also the school board president, “and find trusted adults you can speak with if you’re ever struggling.”

O’Shea said that after bringing the program into the Rockville Centre School District over the past two years, he has found it to be “uplifting,” and a good source to help those who are in need. In 2020, students took some time in English class to learn about the program, while it was implemented into various curricula on the elementary school level. The Source of Strength program sends someone into the schools to spend a day with students and teachers and bring them together for training and other exercises.

After its success in Rockville Centre, the program recently launched at Oceanside High School and at each elementary school in Freeport. O’Shea said the goal was to have the program at all grade levels, kindergarten through 12th, in the future in each district.

“We give our kids a great education here in Rockville Centre and the other school districts, but life is becoming harder and harder for our younger people to process,” O’Shea said. “We give them the tools to learn their math, science and English, but they need tools to get through the mental aspect of life. It’s really so important to pay attention to your mental health. You can get over your problems. Nothing is so bad that you can’t get passed it and make it better.”

Last year, students and staff organized a club called S.A.F.E., or Suicide Awareness and a Friendly Environment, as another component of district-wide initiatives to address mental health — and an important one because it is largely student-run.