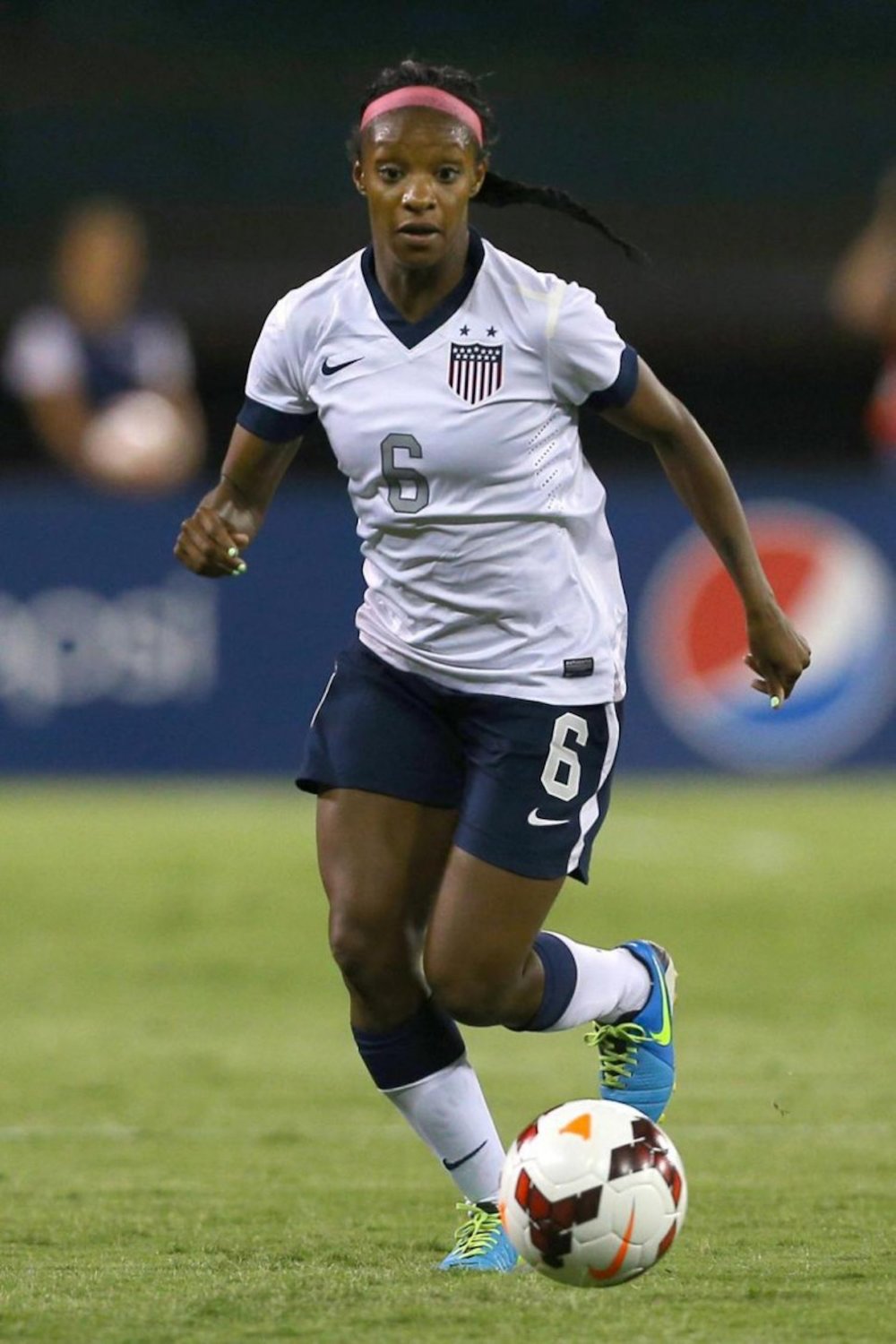 The 29-year-old was named the Confederation of North, Central America and Caribbean Association Football’s (CONCACAF) Women’s Player of the Year in April. Her husband, Pierre Soubrier, is the head athletic trainer for her National Women’s’ Soccer League club the Portland Thorns. The two have been married since 2018.