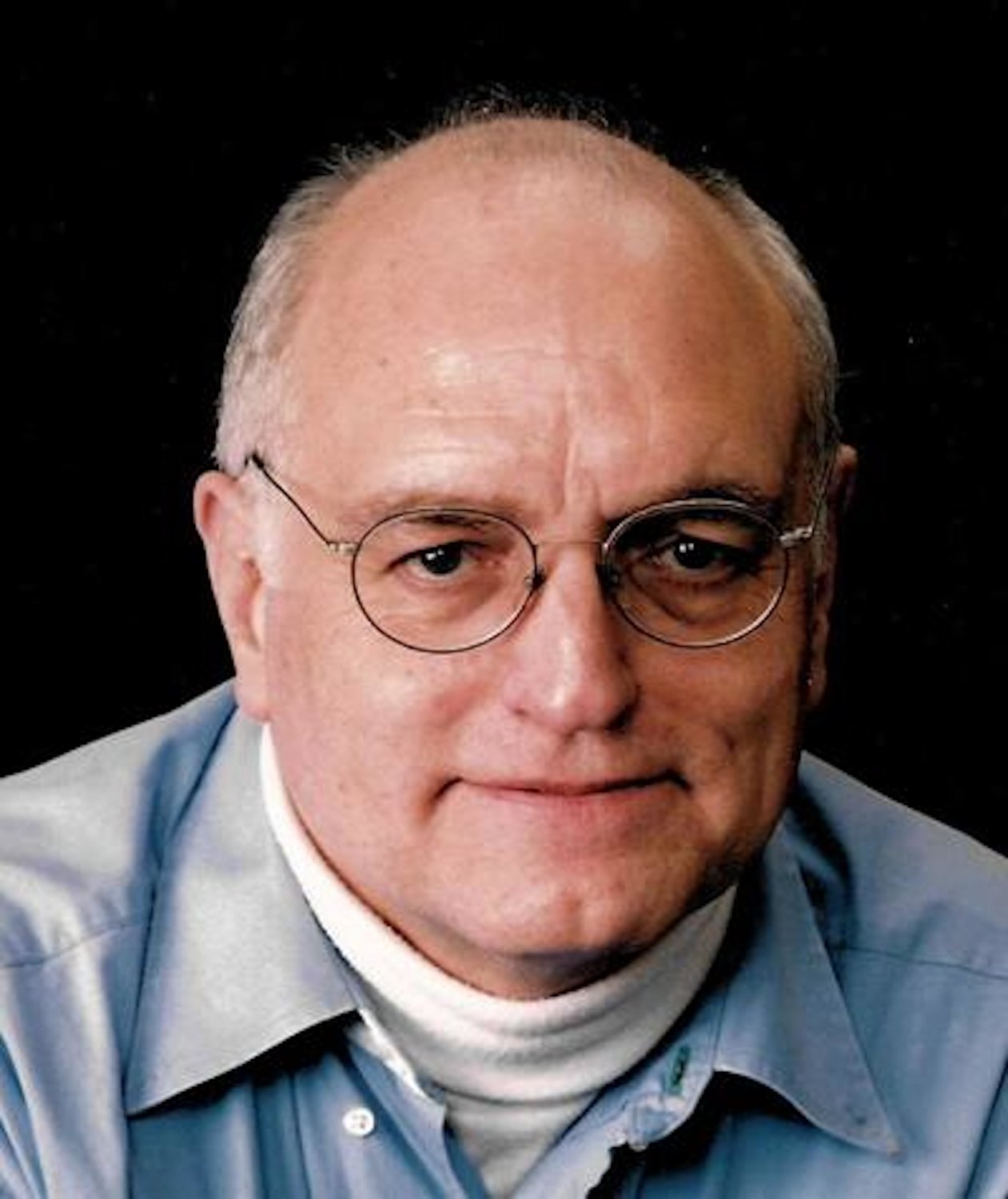 Lee was born in Rockville Centre, grew up in East Meadow and graduated from East Meadow High School in June 1968. He went on to serve in the U.S. Air Force, attaining the rank of staff sergeant while serving in the Medical Corps as a lincensed physical therapy assistant.

After leaving the Air Force, he returned to East Meadow to raise his daughters and pursue a career as a medical billing specialist and medical office manager. He moved to Pennsylvania in July 2006 to be closer to his family and to continue his career until his retirement in 2012, when he wanted to spend more time with his pets.

Lee’s family members said he will be remembered fondly for his great sense of humor, kind and caring nature, immense generosity, sage advice and, most of all, his warm and loving smile.

Lee was predeceased by his parents, Joan and Donald Lee; his brother, Donald Lee; his nephew, Richard Lee; and his son-in-law, James Ogden. He is survived by his daughters, Kristen Lee, of Reading, Pa., Michelle, of Green Island, N.Y., and Danielle Ogden, of Gardendale, Ala.; his granddaughters, Sarah and Kymberly Ogden; his siblings, Joane Bente (William), of Pearland, Texas, Patricia Catalfomo, of Clearwater, Fla., William Lee (Sheila), of Perkasi, Pa., Nancy and Ariene Lee, both of Leola; many nieces and nephews; his friend and caregiver Dennis Silvius, of West Virginia; and his dog, Tucker, whom he loved early.

A memorial service for Lee was scheduled for Jan. 28 at noon at the Groff High Funderal Home, 145 W. Main St., New Holland, Pa., with Chaplain Chet Yoder officiating. There is also a time for visitation scheduled for two hours before the service begins. He will be buried at Eby Cemetery in Leola, with military honors.