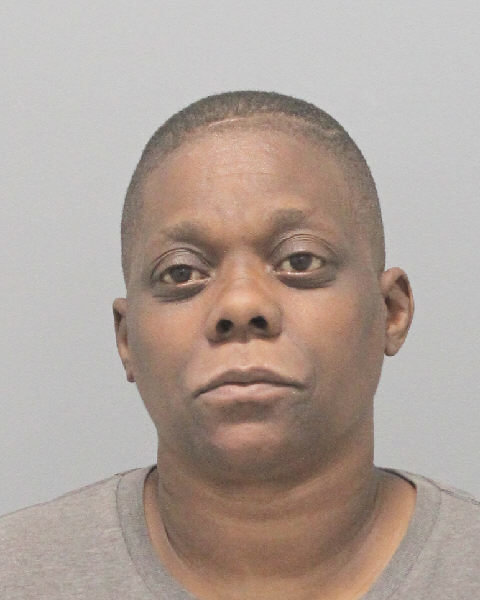 A Rockville Centre woman was arrested by Nassau County police after allegedly kicking an officer as she was attempting to arrest her in relation to a string of robberies.

Angela McCallum, 45, was arrested after police responded to Victoria's Secret at 3527 Long Beach Road to investigate multiple larcenies. While a loss prevention officer was filling out a report on the incidents, McCallum entered the store and began to steal more merchandise by concealing it in the front of her pants. She then exited the store without paying for the items and police went to place her under arrest.

According to the police report, when officers attempted to arrest McCallum, she tensed up and refused to comply with them. She was then subdued, but before being placed into the police car, McCallum allegedly kicked a police officer in the knee and spit in another officer's face.

The officer who was kicked suffered pain and swelling in her knee and was transported to a local hospital for treatment and evaluation.