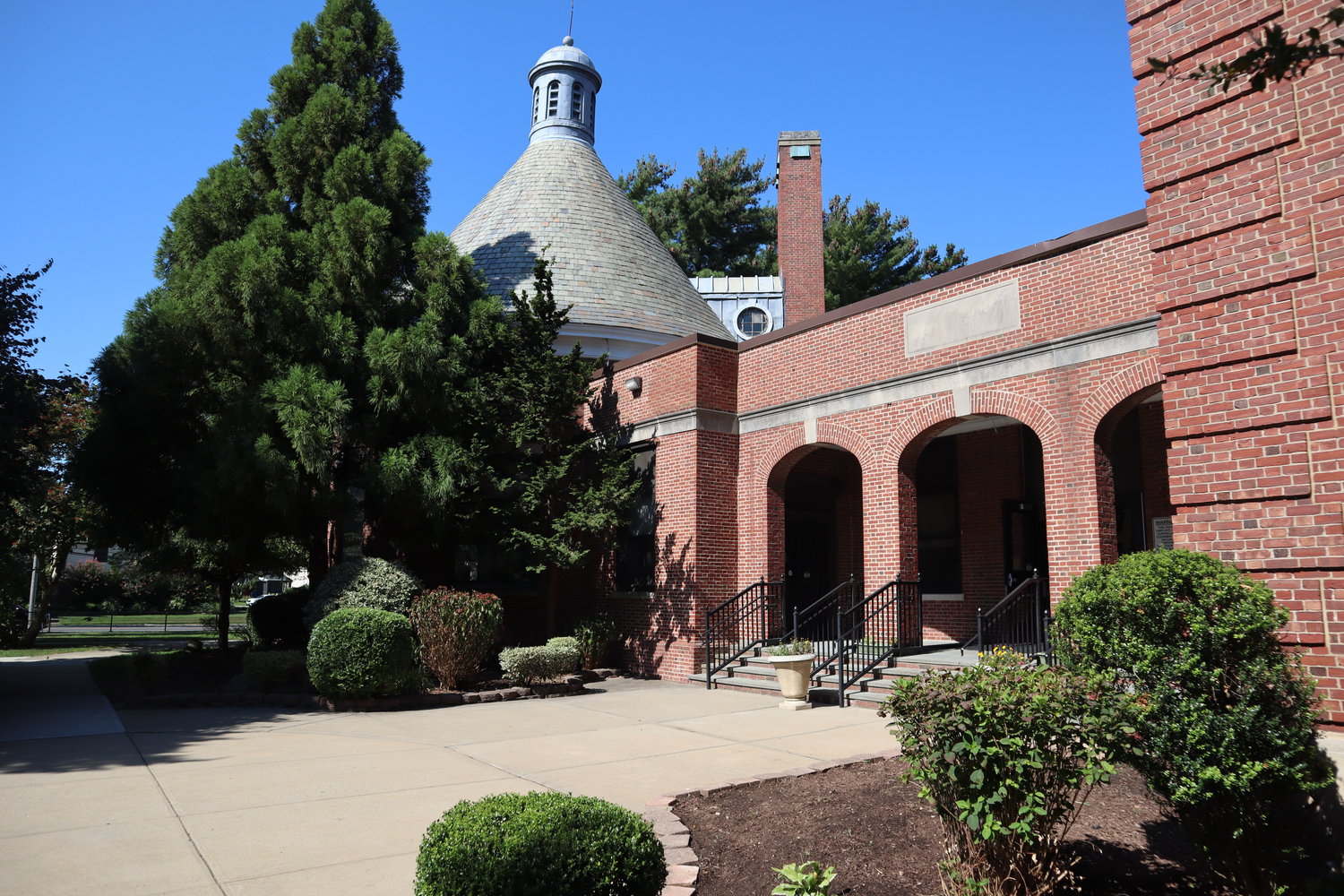 The judgment went against David Savage, a former fifth-grade teacher at the school, who had been accused of molesting Michael Malvin when Malvin was 10. Now in his 50s, Malvin filed a suit under the state’s Child Victims Act, which allowed anyone with abuse claims to have one last chance to sue, no matter how long ago the alleged activity took place.

Malvin named not only Savage in his 2019 filing with the Nassau County Supreme Court, but also the Lynbrook and Rockville Centre school districts, claiming they were negligent in protecting students like Malvin from abuse.

“We cannot comment on the outcome of the allegations that were made against the school district,” said Fredrick Aranki of Block O’Toole & Murphy, one of the lawyers who represented Malvin in his suit.

Also mum about any potential settlement are the school districts themselves. A number of school board members and administrators contacted by the Herald declined to comment.

But that’s not enough for Jeff Greenfield, a Rockville Centre resident and Nassau County Planning Commission member, who has already contacted the school districts seeking answers.

“It’s my experience, when there is a settlement, one that uses taxpayer money, that amount of money has to be disclosed to the public,” Greenfield said. “We have a right to know how the school board spends taxpayer money. They have no right to sign away the rights of the taxpayer.”

Greenfield believes school board members may be under non-disclosure agreements in hopes of keeping any settlement payout under wraps, although no one from either district has acknowledged any such settlement exists.

The state’s Committee on Open Government — designed to advise and oversee public records access in the state — has issued opinions in the past concluding any governing agency subject to Freedom of Information Law cannot withhold a settlement agreement, even if protected by a non-disclosure agreement.

“Any limitation on access to the record must be governed by FOIL, and the public’s statutory right to access government records cannot be bargained away by contract or agreement,” according to one advisory opinion published by the committee in 2019. “Several controversies have arisen in which agreements or settlements included provisions requiring confidentiality. Those kinds of agreements have uniformly been struck down and found to be inconsistent with FOIL.”

Malvin accused Savage, now 69, of abusing him over the course of four years, beginning at Hewitt Elementary, and continuing later to Lynbrook Middle School, where Savage ended up as a teacher.

Malvin shared his recollection of those encounters on a social media post in 2017, claiming his interaction with his teacher escalated from “positive male role model” to one of an inappropriate sexual nature.

“Nobody would understand our friendship between a 28- and now 11-year-old, and together we decided that we’d better keep the lion’s share of it a secret,” Malvin said, providing graphic details on how he claimed Savage groomed him for the years of sexual abuse that would follow.

When Malvin made the posts, New York’s statute of limitations — both criminal and civil — had long expired. But that changed in early 2019 when Gov. Andrew Cuomo signed the Child Victims Act into law. It allowed sexual assault victims to file civil suits up until their 55th birthday, instead of 23. It also allowed for criminal prosecution up to a victim’s 23rd birthday, rather than their 18th.

It allowed some to file suit over an extended “window” of time for some victims who might have otherwise fallen through the cracks. That window, however, closed last year.

After leaving the Lynbrook school district, Savage continued to teach for another 24 years at schools in Elmont, Miller Place, and Plainedge, before retiring.