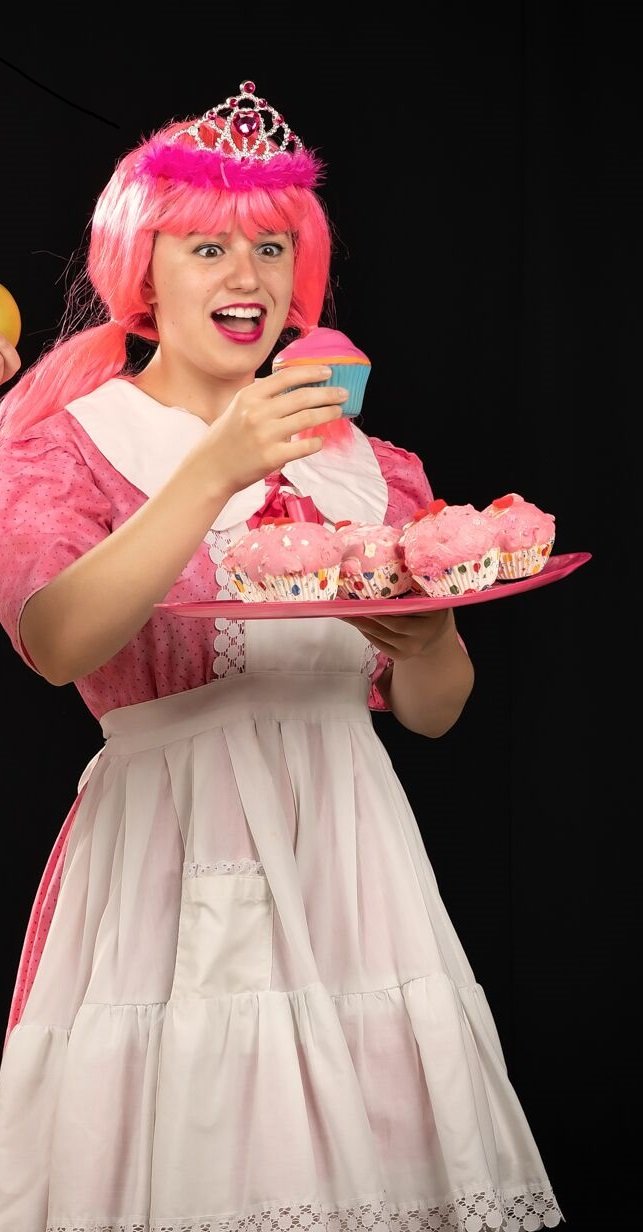 The Elmont Memorial Library and Plaza Theatricals are harnessing the power of the arts to unite the community for a great cause. On Thursday, Dec. 29, they are scheduled to put on their annual fundraiser for college scholarships, featuring a live performance of “Pinkalicious” the musical.

The show begins at 11 a.m. in the Elmont Library Theatre, at 700 Hempstead Turnpike, and tickets are $8 each. All proceeds would benefit eligible high school students and their ability to attend the college of their dreams.

“I think that’s so important because the schools do their best with trying to bring the arts in,” Simpson said. “With having a theater here, we’re so fortunate.”

This year’s fundraiser focuses on all the students enrolled in the Elmont School District. At the end of the year, the Elmont Library gets the necessary paperwork together and sends it off to the guidance counselor’s office, where students can apply for scholarships.

The next step is for the Elmont Library’s Board of Trustees to consult the nominating committee, which chooses the recipients for the awards. The money accumulated from the ticket sales goes towards the scholarships.

This year’s musical, “Pinkalicious,” tells the story of a young girl who cannot stop eating pink cupcakes, despite warnings from her parents. Her pink indulgence leads to a diagnosis of “pinkititis,” which turns the main character pink all over. The story also encourages self-expression and the importance of following one’s dreams.

Producing and directing the musical is Kevin Harrington, founder of Plaza Theatricals, which is Nassau County’s first equity theater and only professional theater in residence at the Elmont Memorial Library. He said this is Plaza Theatrical’s fourth year being involved with the college scholarship fundraising event.

“It’s a natural partnership and it is Plaza’s commitment to the community that we donate the show to the library, which, in turn, they use as a fundraiser for the scholarship fund,” Harrington said. “It’s all professional actors and fully staged, so it includes scenery, costumes, props, and the set design is based on the illustrations in the book so that young people are familiar with the settings.”

Last year, Plaza Theatricals worked with students from the Sewanhaka School District on a summer musical theater intensive — the young thespians rehearsed and performed the popular musical “Newsies” at the Elmont Library.

“Anytime we can help out young people — high school students achieve their dreams — it’s a wonderful thing,” Harrington said. “And quite honestly, with the world we’re living in, we need goodness to shine, generosity to shine.”

Harrington said two performances of “Pinkalicious” would be added — will those dates yet to be announced. Normally the theater operates on a school calendar year from September through August.

Tickets are on sale now for this month’s show at the circulation desk inside the Elmont Library and can be purchased on the day of the show at the library theater box office.

Simpson added that the library receives constant feedback on its events and the hope is to continue to offer Broadway-quality productions in the Elmont community.

“They come in all day long, say how beautiful the library is, and they can’t believe we’re able to put on these performances,” Simpson said. “We are one of the bigger libraries around — also we have a very good budget for our arts and entertainment — so we really pride ourselves on bringing in different things.”