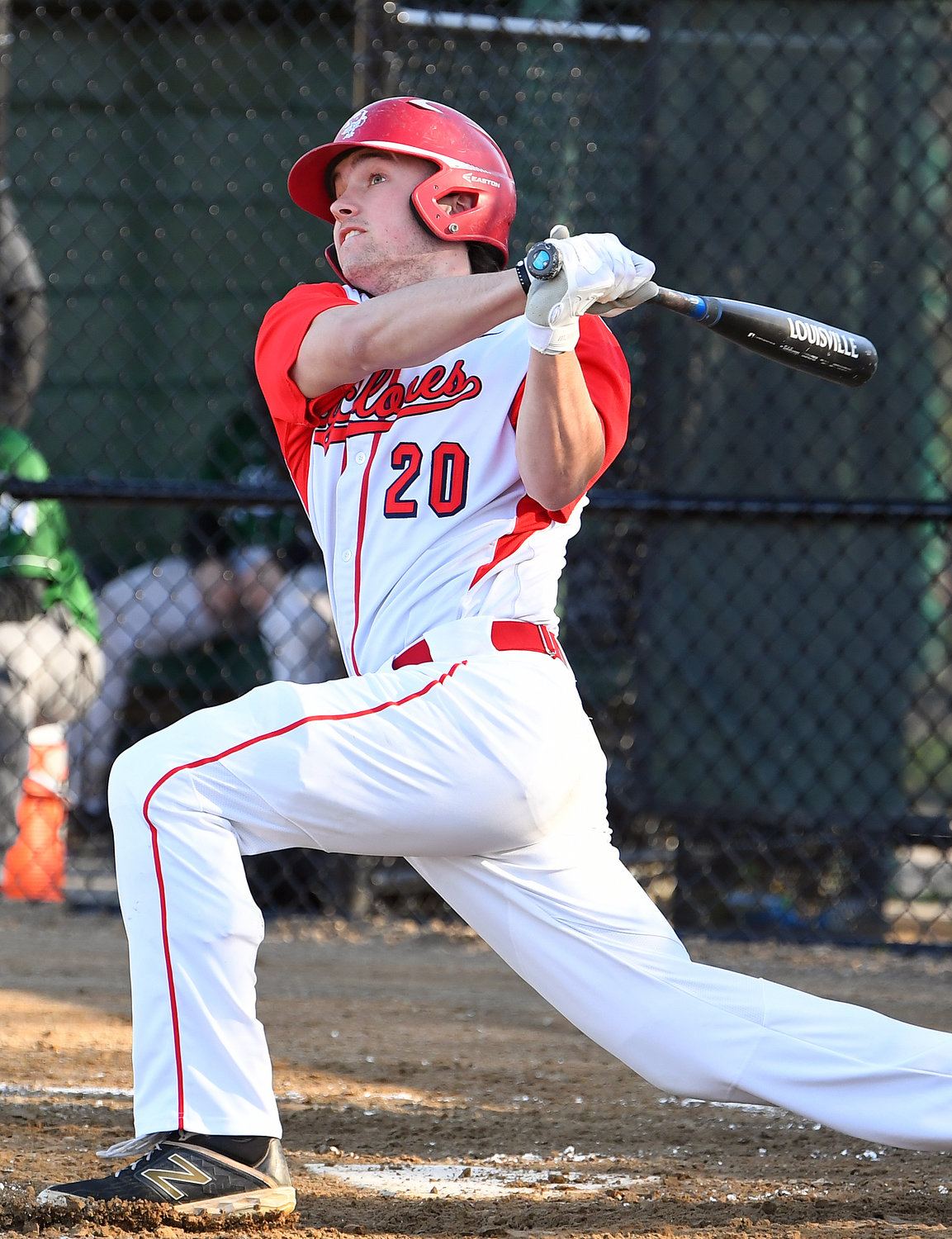 Coming off a magical season that brought the program’s first Nassau County championship in nearly 40 years, South Side baseball returned 11 members of last year’s team and is aiming for a repeat.

“It’s a tight-knit group of guys and they want to win another county championship and try to go further,” Cyclones coach Tom Smith said. “I think the key for us is being more consistent.

“Last year we had an 8-game winning streak followed by a 7-game losing streak,” he added. “We didn’t handle adversity well until we flipped the switch in the playoffs.”

Smith said South Side, which defeated Manhasset for the county title and then fell 3-1 to Newfield in the Long Island Class A championship game, got an early lesson this spring. The Cyclones blew a 10-run lead in the middle game of its season-opening series against Manhasset before rallying for a 17-16 win on March 30.

“We lost focus,” Smith explained. “The good thing is we found a way to win. But we need to keep the foot on the gas until the umpire calls the last out.”

Junior Sean Britt, who earned All-County honors last season and has transitioned from the outfield to full-time catcher, scored the winning run on a wild pitch in the bottom of the seventh. Britt scored 28 times a year ago and batted .411 with 18 RBIs and 16 steals. He’s handling a pitching staff led by seniors Andrew Fingleton, Danny Russell and Max Breiter.

Fingleton, two years removed from Tommy John Surgery, was crisp in his 2022 debut against Manhasset with seven strikeouts in addition to clubbing a couple of homers in the series. “He’s a power pitcher who throws in the mid-80’s and he’s a key bat in the middle of our order,” Smith said.

Russell, who picked up the win in the decisive third game of last year’s county finals, follows Fingleton in the rotation and features a fastball, slider and change-up. Russell patrols center field on non-pitching days, while Fingleton plays first base.

Breiter is a candidate to start or work in relief. “He has a wide arsenal of pitches and attacks hitters,” Smith said.

Senior left fielder TJ Maher anchors the offense from the cleanup spot but isn’t expected to be used on the mound as was the case last spring. He earned All-Conference honors in 2021 with a .384 batting average, 32 runs and 21 RBIs.

Another offensive weapon is junior Robert Pericolosi, who thrived after a midseason callup last year and proved clutch during the playoff run. He raked to the tune of a .486 batting average and provided steady defeanse at shortstop. Senior Danny Fuentes is a slick fielding third baseman and sets the offensive tone from the leadoff spot. Junior Drew Aromiskis is a speedy and reliable second baseman.

“We’re in a very competitive conference,” Smith said. “I’ll keep harping on consistency because I think we have as much talent as any team out there.”