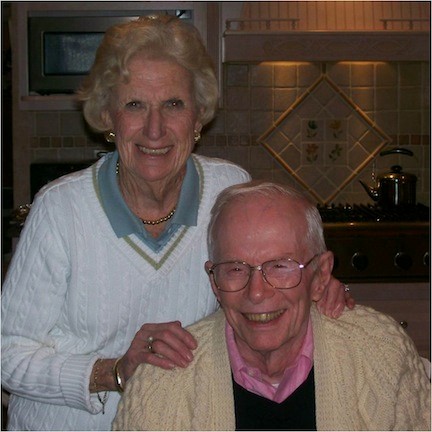 Longtime Rockville Centre resident William J., “Bill,” Phelan passed away peacefully in his home on Nov. 16. Phelan and his wife, Pat, lived in the village since 1962. Mr. Phelan was an active member of St. Agnes Parish as well as a former president of the Rockville Centre Republican Club.

Mr. Phelan was a member of what has become known as the “Greatest Generation.” He was born in Brooklyn in 1923, graduated high school in June 1941 and enlisted in the Navy in January 1942, just weeks after Pearl Harbor. He served in the North Atlantic and South Pacific. He returned home in 1945 and met and married Patricia Quinn in 1948. Together they raised seven children – Claire, William Jr., Michael, Mark, Carol, Patricia and Mary Beth. For more than 64 years, they built a life around their family, friends and community.

For many years, he owned a plumbing and heating business in Rockville Centre. A severe accident in 1966 forced a career change. He became a parks supervisor with the Town of Hempstead and retired in 1988 after many years of service.

Hundreds of people came to honor Bill at his recent wake and funeral Mass held at St. Agnes Cathedral on Nov. 19. All fondly remembered his love of family, sense of patriotism, Irish wit and gentle manner.

In addition to his wife and children, Mr. Phelan is survived by his sister, Dorothy Phelan, loving sons and daughters-in-law, 22 grandchildren, 15 great-grandchildren and many friends.