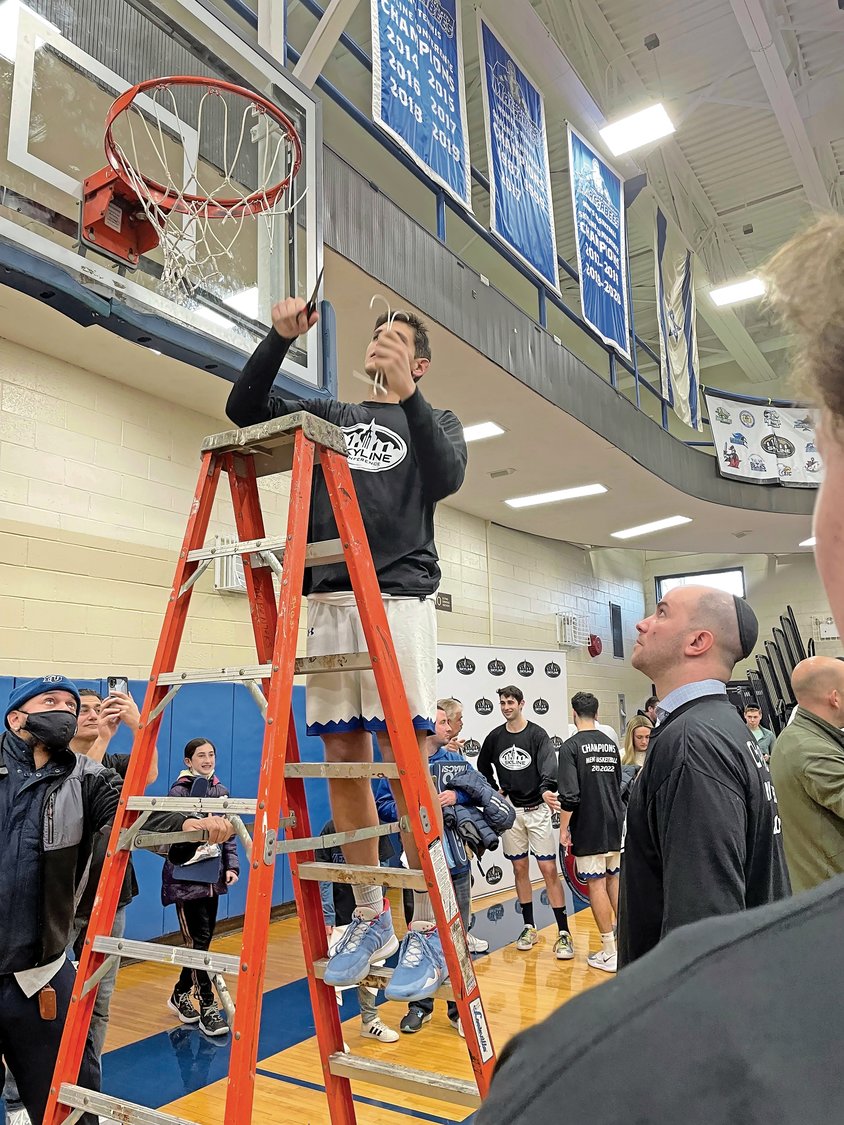 The award will be presented to Steinmetz at the association’s fifth annual induction ceremony at Temple Israel of Lawrence on April 23 of next year.

Steinmetz, a former YU basketball player, has transformed the Maccabees into a Division III hoops powerhouse that from Nov. 10, 2019 to Dec. 31, 2021 had a 50-game win streak, was ranked No. 1 in the country for five weeks in 2021 and has led the team to appearances in the Skyline Conference championship since 2014, when he first became head coach. Steinmetz has guided the squad to the program’s first Skyline title and NCC tournament berth in the 2017-2018 season.

Riger, the longtime successful boys varsity coach at Brentwood High School, directed his teams to the Suffolk County championship Final Four eight times, won the county crown three times, was named Large School Coach of the year three times and League One Coach of the Year a half dozen times. He also coached the USA men’s basketball team at the 1993 Maccabiah Games and at the 2003 Pan Am Games.

“The Marty Riger Outstanding Jewish Coach of the Year Award will recognize the knowledge and love the honoree has for their sport, their dedication to the art of coaching, the ability to impact and influence lives, being positive and uplifting and have the ability to have their teams achieve high levels,” Marty’s son, Michael Riger, stated in a news release. Marty died on June 6, 2022. He was 83.

The Jewish Sports Heritage Association is a nonprofit organization dedicated to educating the public about the role Jewish men and women have played and continue to play in the sports world. An often overlooked arena of Jewish accomplishment, according to the association.