A musical tribute to Duke Ellington at La Bussola 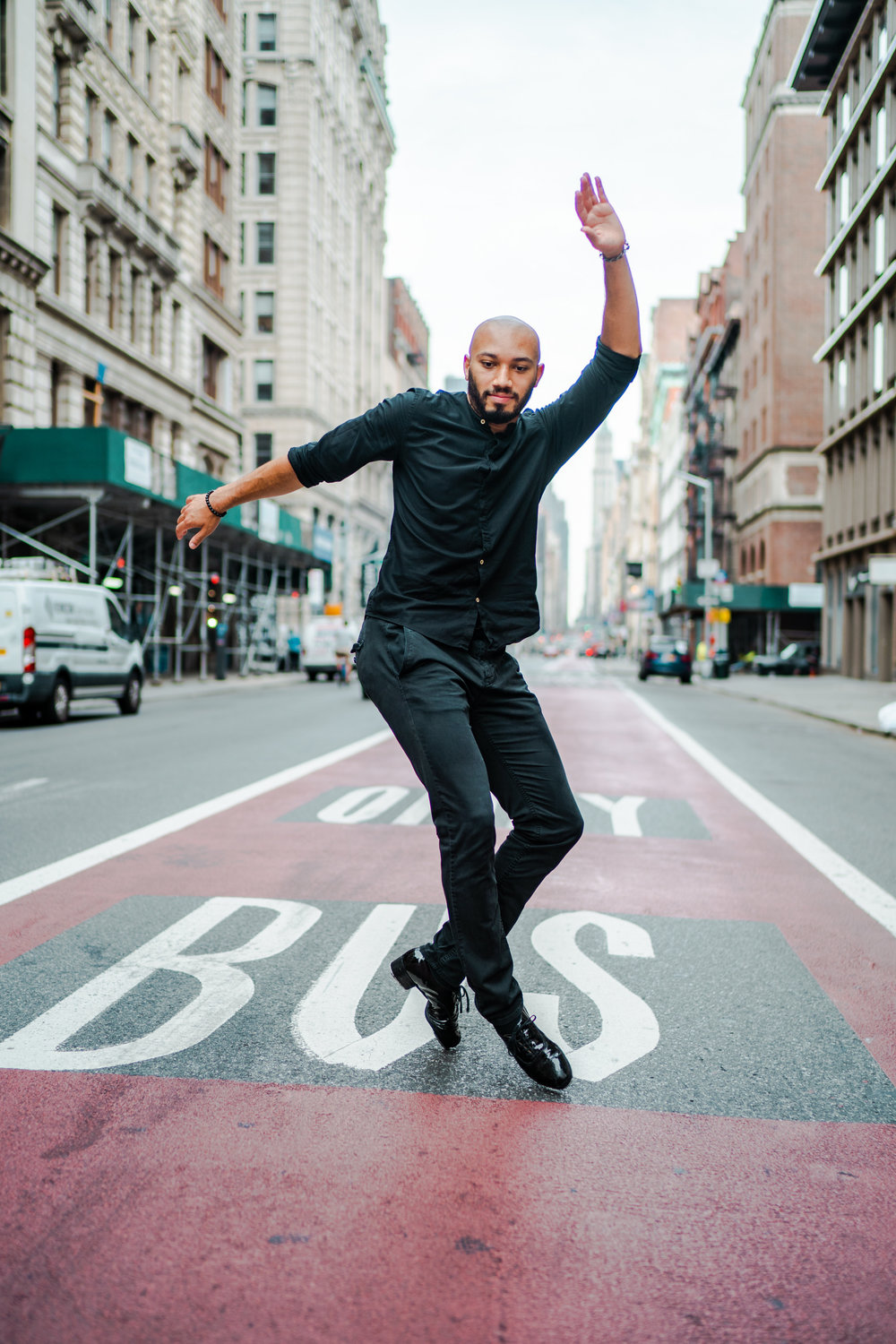 A talented group of New York’s finest jazz musicians versed in the musical traditions of Edward Kennedy “Duke” Ellington will bring his music to life on Dec. 9, at 6:30 p.m. at La Bussola Ristorante located at 40 Glen St. in Glen Cove.

“I’ve known Benny since I was a teenager,” Manzari said, “and we last played together about two years ago. It was great. I’ve always enjoyed working with him and I’m looking forward to doing it again.

In addition to tap dancing, Manzari is a choreographer, singer and performer and an Ovation Award and Helen Hayes Award nominated artist. Manzari’s stage credits include: “Maurice Hines is Tappin’ Thru Life” featuring his mentor Maurice Hines, and “Apollo Club Harlem.” Manzari’s television credits include: “The Kennedy Center 50th Anniversary Celebration Concert,” “The View,” the PBS special “Michael Feinstein at the Rainbow Room,” and Season 7 finale of “So You Think You Can Dance.”

“This year has been great for me,” Manzari said, noting he has collaborated with other artists and also put on his own show. He has been able to travel around the country and even went to Canada to perform in October. He’s looking forward to the show in Glen Cove. “Performing in this space is special, because a lot of the times larger spaces are more rigid and can kill the spontaneity. This will be loose enough to still feel the spontaneity.”

Mixon is a prolific songwriter, pianist, songwriter, bandleader and producer who played in Charles Mingus’ band and regularly with Betty Carter. He has performed in the U.S. and internationally with such greats as Lionel Hampton, John Hendricks, Joe Williams, Frank Foster, Liza Minnelli, Ben Vereen and Savion Glover. He has also toured and/or recorded with Pharoah Sanders, Dee Dee Bridgewater, Stanley Turentine, Chaka Khan, Cassandra Wilson, Art Blakey and the Jazz Messengers and many others.

Tickets for the show and three-course dinner are $75 plus tax and gratuity per person. For reservations and more information, call (516) 671-2100.

While the band has performed together in the past, Manzari said there is no need to rehearse ahead of time. “We know the form and stick to it.”