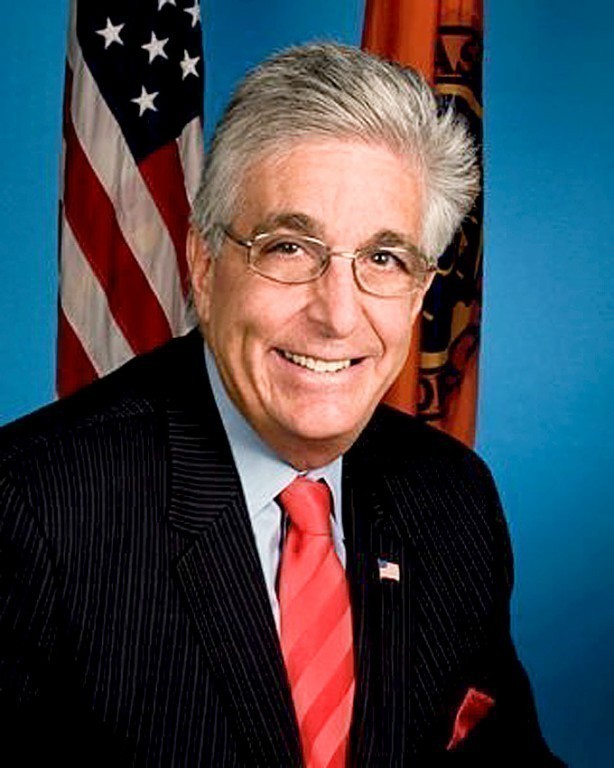 Howard Weitzman, Nassau County’s comptroller from 2002 to 2009 who was known for challenging establishment politics through the power of the audit during this time in office, died Sept. 27 of a rare blood disorder called amyloidosis. He was 75.

Born in Brooklyn in 1945, Weitzman was known as a loving husband to his wife of 52 years, Suzanne, and father to their daughter, Catherine Diamond, and sons Peter and Matthew Weitzman.

Howard Weitzman was raised in the Brownsville section of Brooklyn and later Laurelton, Queens. He attended Brooklyn Technical High School and went on to graduate from Queens College with a degree in accounting, becoming a certified public accountant.

Weitzman was said to have “reveled” in his role as “Nassau’s fiscal watchdog” when he was comptroller. He was also known for his personal approach to politics, holding town hall meetings in houses of worship and schools to meet with constituents from across Nassau to hear their concerns. His local approach to county politics stemmed from his time as a trustee and mayor of Great Neck Estates from 1989 to 1995. He and his wife had lived there for 35 years before moving to Roslyn in 2013.

As comptroller, Weitzman was relentless in pursuing investigations of Nassau’s many special districts, including sanitation and water districts. In all, Nassau has more than 200 such districts, and Weitzman said he was convinced they were key to helping rein in government overspending.

“Nassau residents can pay two or three times as much for the same service depending on the district in which they live,” Weitzman said in a published report in 2010. “Our audits unveiled millions of dollars of waste by some special districts, and a general lack of accountability, transparency and oversight.”

Eliminating many of the special districts, Weitzman contended, could save taxpayers tens of millions of dollars annually.

Speaking with the Herald in 2008, he said, “While the savings [associated with eliminating special districts] are not large when divided by each home . . . in these times of extreme fiscal pressure on Nassau County taxpayers, all savings are worth pursuing. The outdated patchwork quilt of special districts is no longer viable in this day and age when they cost residents money without providing any benefit.”

Weitzman was first elected comptroller in 2001 on a ticket with Tom Suozzi, then an up-and-coming political leader who had previously served as the Glen Cove mayor and is now a U.S. congressman representing the 3rd District. They were swept into office following years of fiscal mismanagement at the county level, with a clear mandate to eliminate waste and abuse.

Weitzman lost the comptroller’s post to Republican George Maragos in 2009. Illness was said to have hindered Weitzman’s campaign. He then challenged Maragos in 2013 and was again defeated.

In 2016, Weitzman was appointed to the Nassau Interim Finance Authority, a fiscal oversight board created by the New York State Legislature in 2000 to monitor and oversee the county’s finances following a debt crisis in the late 1990s that nearly bankrupted Nassau.

An avid adventurer, he traveled the world with his family, with he and his wife taking trips to Cambodia, Australia and Italy when their children were grown. He was also an avid boater who was a member of the Shelter Bay Yacht Club.

In addition to his wife and children, he is survived by a sister, Leslie Kornfeld, and her husband, Edward; four grandchildren, Leo, Max, Morris and Ema, and many cousins, nieces and nephews.

A funeral service was held last Thursday at Temple Israel of Great Neck, with burial following at Montefiore Cemetery in Springfield Gardens, Queens. Riverside-Nassau North Chapels made the arrangements.