Former athletic director to be honored 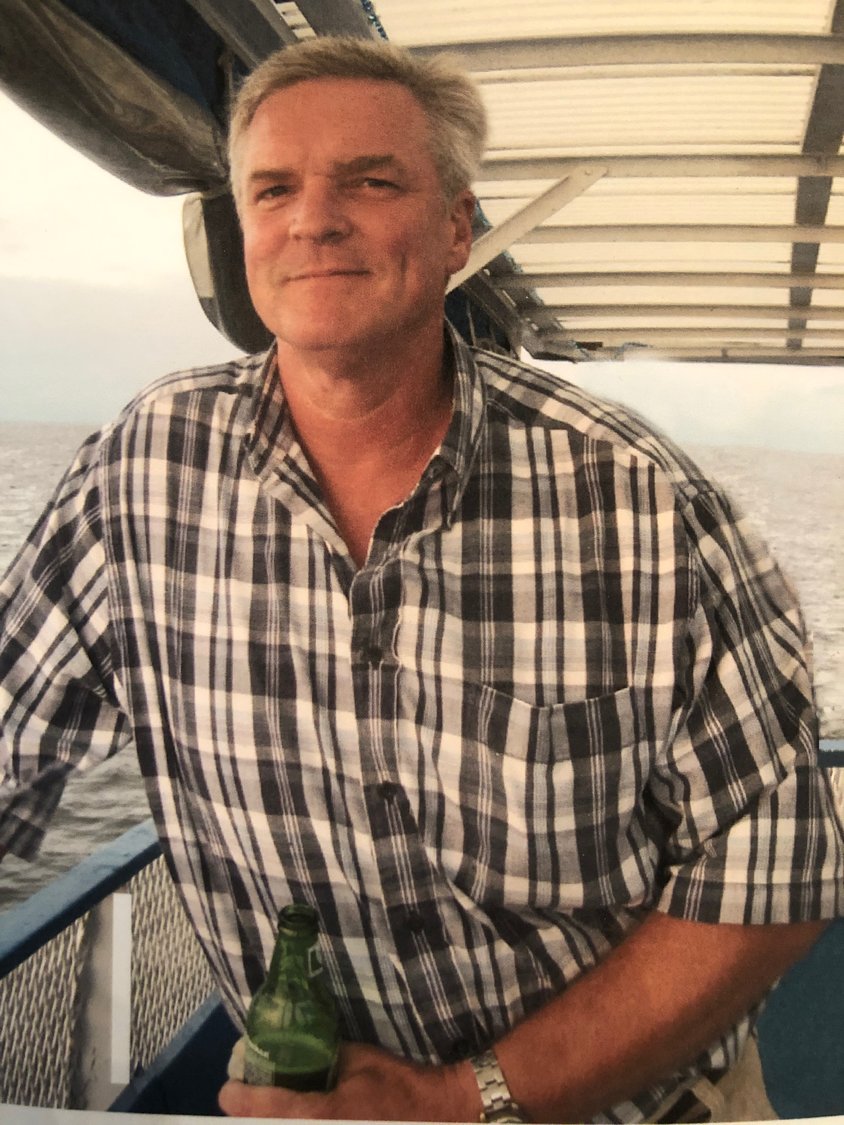 Todd Heimer will be inducted into the Dr. James Tulle Nassau County High School Hall of Fame next month, his fourth induction into a Hall of Fame for his role in sports and athletics administration.
Courtesy Eileen Heimer
By Annemarie Durkin

The late Todd M. Heimer, a longtime Sea Cliff resident who died in 2012, at age 57, is to be inducted into the Dr. James Tulle Nassau County High School Hall of Fame, as both a sports administrator and athlete, on Sept. 29.

Heimer’s first administrative post was assistant director of athletics at the Board of Cooperative Educational Services, or BOCES, where his primary responsibility was assigning sports officials for men’s athletics. In 1993 he was appointed executive director of interscholastic athletics for the 56 school districts in Nassau County, a position that he held for nearly 20 years, until his death.

In that role, Heimer was responsible for administration of the county interscholastic athletic program, overseeing roughly 3,000 teams and 60,000 student athletes. In 2011, his efforts earned him the National Interscholastic Athletic Administrators Association’s highest award, the NIAAA State Award of Merit.

“He was such a genuinely humble, loving person who loved helping people,” Eileen Heimer, Todd’s wife for 34 years, said. “He loved his job, being a part of all the kids’ lives and being able to make a difference.”

“Todd loved all sports and was always there supporting every kid in Nassau,” Pat Pizzarelli, Heimer’s colleague and close friend, said. “He had a heart of gold and worked very hard for the student-athletes of Nassau. He loved high school sports. The only thing he loved more was his family.”

In addition to the NCPHS Hall of Fame, Heimer was recognized in the North Shore High School Hall of Fame’s inaugural class. His athletics career at began at North Shore with his participation in football and baseball.

Heimer was also inducted in 1986 into the hall of fame at Seton Hall University, where he graduated with a bachelor’s degree in physical education in 1977. Heimer was captain of the Seton Hall baseball team, with which he played in two college world series, in 1974 and 1975. At the time of his induction in 1986, Heimer held the NCAA record for the most home runs in a single game, with four against Wagner College. In his sophomore year, his pitching record was 8-0, and he was also selected to the NCAA District II All-Star team. His overall pitching record while at SHU was 20-7.

After graduating from college, Heimer signed a professional baseball contract with the Cleveland Indians, which picked him in the 23rd round of the 1976 amateur draft. He played baseball in the minor league for five years.

“He was a left-handed pitcher and extraordinarily talented,” said Danny Morogiell, Heimer’s college roommate and fellow Seton Hall baseball team member. “He should’ve been in the major league — his talent was so unique because he could pitch well but was also great at-bat.”

Heimer received his master’s degree in educational administration and supervision from Long Island University in 1988 and went to work in administration.

In 2015, Heimer was inducted into the New York State Athletic Administrators Association Hall of Fame in Albany, where he was recognized for his dedication in his role as an athletics administrator for more than 20 years.

Heimer was also a volunteer firefighter in the Sea Cliff Fire Department for 22 years. “Todd was a fun guy — he’d walk into a room and everyone gave him respect,” said Alan Longobucco, a volunteer firefighter with the Sea Cliff Fire Department. “He brought the best out of everyone in the firehouse. Todd was very active in the department and would always go out on the truck and do what was needed of him.”

In a news release issued by NYSAAA in the wake of Heimer’s death, the organization praised his service and dedication to the student athletes of Nassau County.“He will surely be remembered for his warm smile and easy-going manner, as well as his subtle humor,” the release read. “His dedication and leadership to athletic programs and the student-athletes of New York state were exceptional.”