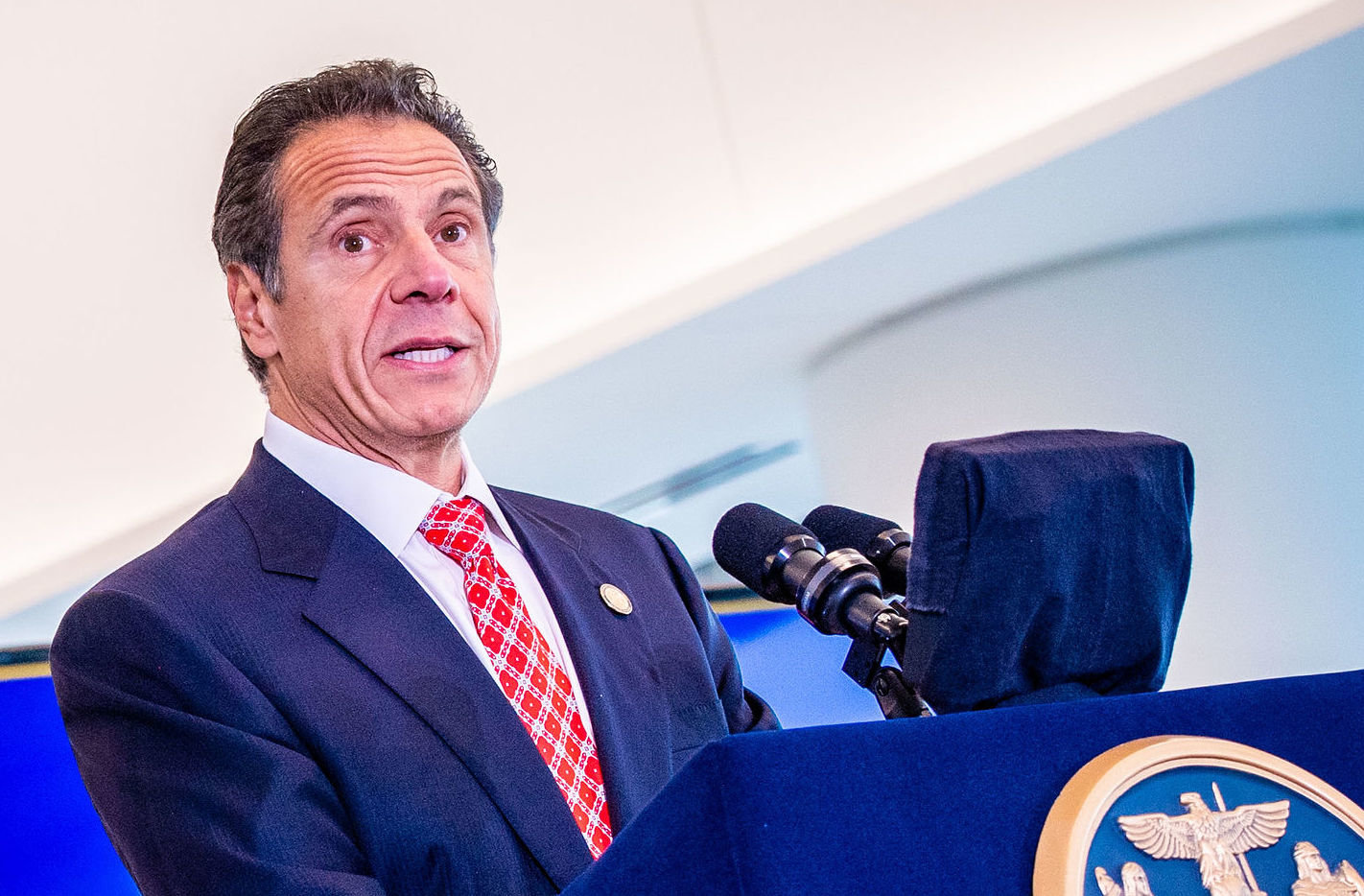 Assemblyman Michael Montesano, a Republican from Glen Head, along with some fellow legislators, is calling for actionable accountability from former New York Gov. Andrew Cuomo, after the release of the New York State Assembly Judiciary Committee’s impeachment investigation into him.

The Minority Conference members of the Judiciary Committee believe that the behavior uncovered during this eight-month-long investigation merits consideration for criminal charges, according to the letter written by the legislators Montesano, Keith Brown, Marjorie Byrnes, Michael Norris, Michael Tannousis, and Mary Beth Walsh.

New York Attorney General Letitia James, one recipient of Montessano’s letter, launched an investigation back in August to consider impeaching Cuomo, because of accusations involving sexual harassment, a controversial book deal and nursing home policies. Others sent the letter included Jose Nieves, chair of the NYS Joint Commission on Public Ethics, Maria Imperial, acting commissioner of the NYS Division of Human Rights, Albany County District Attorney David Soares, and others who can have a direct impact on whether or not criminal charges are pursued, then prosecuted against Cuomo.

Cuomo resigned Aug. 24, avoiding a likely impeachment trial, after James’s investigation began exploring accusations that he had sexually harassed 11 women. Cuomo has repeatedly denied the women’s allegations, calling them “politically motivated” and “untruthful.” The Assembly said it no longer had the authority to start impeachment proceedings but called the governor's conduct “disturbing.”

“With the release of our report, the public now knows the former governor’s actions were inappropriate and unacceptable in many ways,” Montesano said. “While impeaching him is no longer possible, we have drafted these letters to obtain justice for Cuomo’s victims. We hope this report will help support such investigations so the former governor can be held responsible for his actions.”

“The Assembly’s report simply parrots the Attorney General's flawed report, failing to engage with the many errors and omissions in the AG’s report and her one-sided, biased investigation,” Rita Glavin, Cuomo's attorney, said.

Last week, Glavin demanded that Assembly investigators turn over all their evidence before filing a report, however, the Judiciary Committee said Cuomo wasn't entitled to it.

“The former Governor chose to resign, not to contest the available evidence and confront witnesses in that legal forum,” the report said. “Having foregone that opportunity, he is not entitled to the production of any further evidence from this committee.”

Many took Cuomo’s resignation as an attempt to avoid impeachment proceedings, but the Assembly continued its inquiry even though Cuomo could no longer be impeached. They focused on sexual-harassment claims from two of Cuomo’s accusers: an anonymous state trooper and Brittany Commisso, who served as Cuomo’s executive assistant. While he apologized to the women he offended, Cuomo also suggested they misinterpreted his advances as “unwanted flirtation.”

Cuomo continually has denied any wrongdoing. He has said he never touched anyone inappropriately — including denying an allegation that he groped an aide at the Executive Mansion last year, a claim that is now subject to a criminal complaint in Albany County.