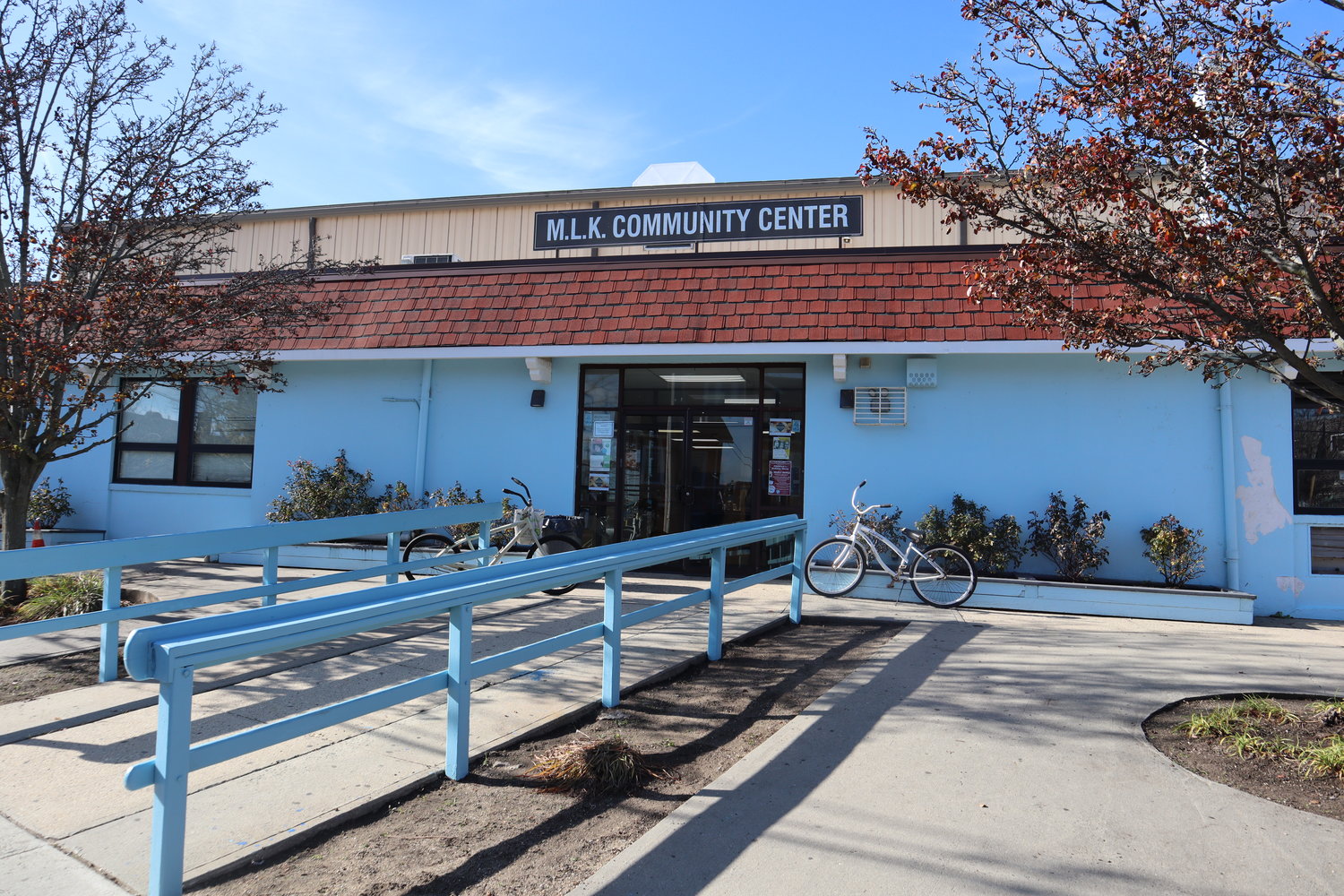 Long Beach officials over the weekend said they have begun eviction proceedings against the Martin Luther King Jr. Center, saying the organization has "consistently failed to meet" with city administrators to negotiate a lease. The MLK Center occupies a city-owned building on Riverside Boulevard in the North Park section.

Representatives of the center could not immediately be reached for comment.

The city and the center have had an uneven relationship for several years now. The city shut down the center two years ago, citing building and fire violations. The facility remained closed for several months, and center officials said they were forced to serve meals outdoors.

The MLK Center is one of the key focal points of activity in the North Park. It offers sports programs and tutoring classes to young people, and has served as a meeting spot for social events for years.

Long Beach officials also said that in December, 2020, the city and MLK agreed the implied lease would end and new lease would be drawn up.

The city was to lease an office in the MLK building for administration of community youth programs.

But MLK officials, the city said, have  not met with Long Beach officials to agree upon a new lease.

“It is regrettable that the MLK Center has not lived up to its end of the agreement from December of 2020,” said City Manager Donna Gayden. “We have been exceedingly patient for many months, but their representatives simply refuse to engage in any dialogue to create a lease, which is a legal requirement for any City programming partner that utilizes City-owned real estate. We cannot expose City residents to the potential legal, insurance, and financial liabilities that result from the organization’s failure to negotiate a lease with the City.”

City Council President Karen McInnis said that the long history of the MLK Center in the community should not cloud residents’ perceptions of the organization’s failure to live up to its prior agreement to negotiate a lease.

“The Council has always said that it fully appreciates the programs that the MLK Center has offered, and that we want this relationship to continue, but they have completely ignored their responsibilities and their prior word to negotiate a lease,” she said. “We simply can’t tolerate this any longer.”

City Manager Gayden said that every other vendor or partner of the City has fully complied with all applicable requirements, and that the MLK Center representatives have no legitimate reason for needing to be treated differently.

“As has happened in the past, I’m sure their representatives will protest and say the City is not being fair,” she said. “But the reality is quite to the contrary. They have been given every opportunity, time and again, to get this done with us. At this point, we can no longer expose our taxpayers to the vulnerabilities of their empty promises.”