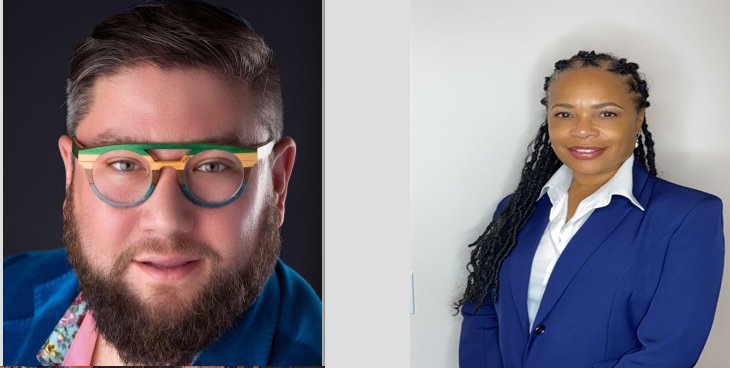 As of press time, the continuing saga of the Sanitary District 1 commissioner election between Gabriel Boxer and Gwynette Campbell is yet to be decided.

The results of the July 11 election remains undecided as the parties went to court in Mineola on Monday to resolve several issues with the voting process. The court adjourned, Campbell said, dragging the release of the official election results out again. Boxer leads Campbell, 395 to 288, in the unofficial count. However, with roughly 900 absentee ballots, Campbell’s supporters think she could still win.

“I can’t really celebrate just yet,” Campbell said on Monday, expressing that it would be unreasonable for anyone to claim a win when the numbers aren’t finalized yet. She added, “It’s not over until it’s over.”

In contrast, Boxer is publicly claiming victory, posting on Fivetownscentral.com about the election results. He also used the platform to make specific unsubstantial claims against his opponent.

“Gwynette Campbell is using the Sanitary District lawyer as her own lawyer to represent her in this lawsuit,” Boxer wrote on Monday. “She is using taxpayer dollars to cover her legal fees! That’s outrageous!’

Campbell responded: “He is really out of line and I don’t appreciate it.”

Both parties, running for the four-year term as a commissioner for the Town of Hempstead’s Sanitary District 1, previously went to court on the Microsoft Teams platform last month.

The court process is the result of a number of issues ranging from determining if the manner used by SD 1 for issuing and reviewing absentee ballot applications and issuing and distributing those ballots was legal to deciding whether the counting of those absentee ballots should proceed. In addition, to determine whether the counting by SD 1 was accurate, ordering the sanitary district to certify the correct count and certify that Boxer won the election and granting other relief as decided by the court.

“The central issue is the absentee ballots,” Cedarhurst-based lawyer Nat Swergold, representing SD 1, said in July, “There are no irregularities.”

Boxer is the CEO of both Kosher Response and the Leon Mayer Fund, non-profits based in Hewlett, and chairs Young Israel of Hewlett’s board of directors.

Campbell served roughly one month on the board after being appointed to finish former Commissioner Lino Viola’s term. He retired in April. Campbell has served on the board of the Five Towns Community Center and is its current president.

Boxer vs. Campbell in Sanitary District 1