A place ‘to learn about the heritage’ of Sea Cliff 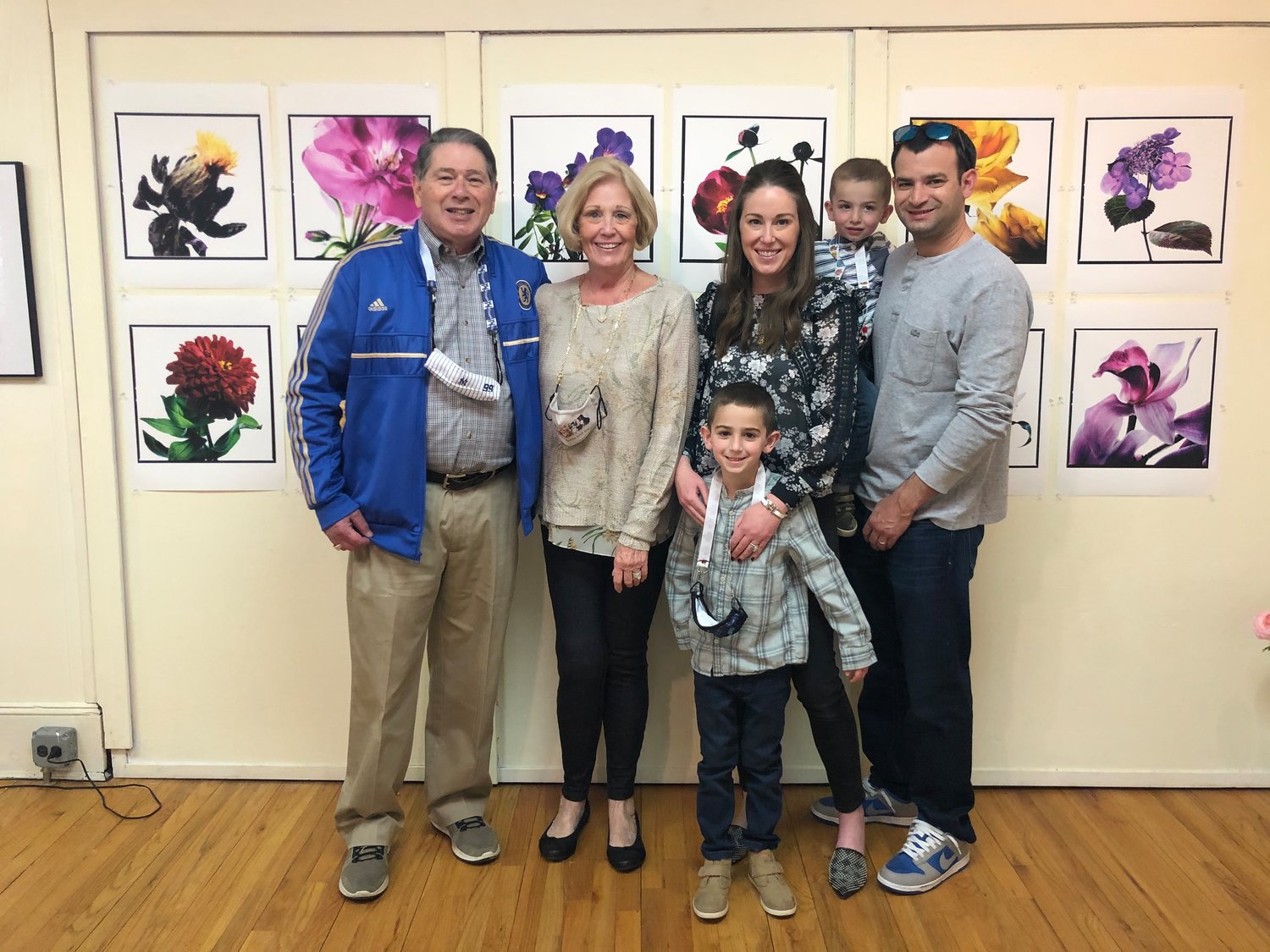 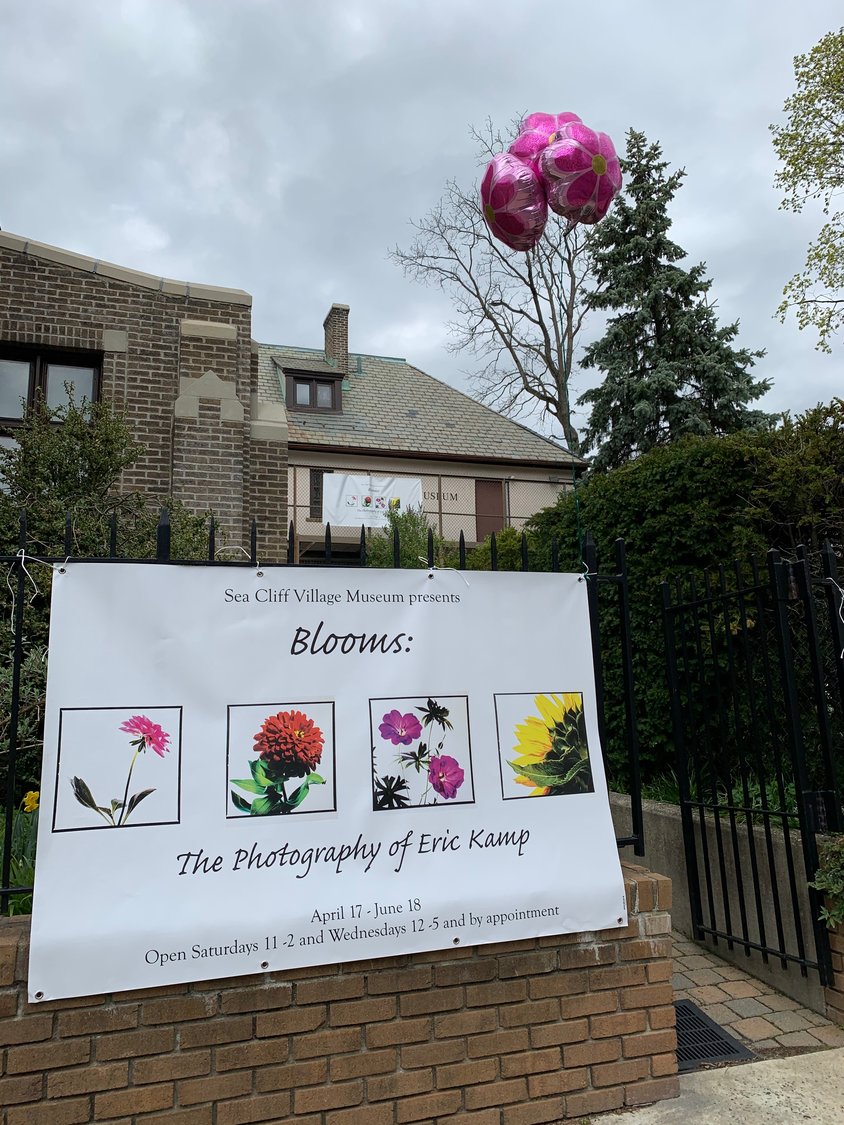 It has been a long, hard road for the Sea Cliff Museum during the past year. Shut down virtually overnight in March 2020 when the Covid pandemic struck, the museum has been unable to fulfill one of its major functions in the community — welcoming visitors to interpretive displays and exhibitions detailing facets of local history.

But the museum staff has not spent the year idly. The facility has a new executive director, fresh faces on the board of trustees and “a vision of incorporating Friends of the Museum as a fundraising arm,” former Mayor Edward Lieberman said. Add to that opening up on Wednesdays and Saturdays, and a new entryway through the centennial garden, and the museum has made significant progress.

Also, according to Director Courtney Chambers, the staff has been busy with a major project to digitize its archival collection, a major undertaking that began in December and is likely to continue for a year or more.

“With grant money and the help of volunteer docents and high school students, we’re going from hand-written journals to the gold standard of digitized archiving,” Chambers said. “Our archives, thanks to the generosity of Sea Cliff residents for over 42 years, is an impressive collection. Digitizing is going to make information about the materials in our holdings so much more accessible.”

And now, with Covid-19 restrictions loosening, the museum recently got good news: It could reopen. So it was that it emerged this week from a year’s slumber, opening with its first exhibition since the pandemic forced its closure 13 months ago. The exhibition, a colorful presentation of floral photography by the late Eric Kamp, was aptly chosen as something of a metaphor for the re-emergence of the museum into the public arena.

“We thought this show would be appropriate for spring, and the idea of reopening,” Chambers said.

“The exhibition was a perfect way to reopen,” agreed Elena Villafane, the village’s new mayor. “All those blooms! What a great reminder that while things are still difficult, they are also beginning to open up.”

Kamp was a longtime resident of Sea Cliff, known as “the dog-man of Sea Cliff” to many, owing to his regular walks through the neighborhoods with two large dogs. An industrial corporate photographer who went into stock photography, Kamp studied at LIU Post with famed photographer Arthur Leipzig. In Kamp’s stock photography, he was able to show his creative work — urbanscapes, landscapes, collages and studies of flowers — from Manhattan to Cape Cod.

The show, which opened April 21, was actually the brainchild of Joan Harrison, a local resident and a close friend of Eric and his wife, Ellen. “Eric was a consummate artist and a prolific artist,” Harrison said. “His archives were tremendous. After he passed in 2006, Ellen was going to do something with them, but unfortunately she became ill, too. After her passing, the volume of the work was too huge for the family. They contributed it to the village, and it has been kept at St. Luke’s Church. This is the first showing of his work in the village since he died.”

Kamp is just one of many people in the arts who chose Sea Cliff as their adopted homes in the 20th century. And while the museum has chosen other more traditionally historic subjects, such as World War I or the Maritime traditions of the village, in choosing an exhibition of the work of a local artist for the museum’s reopening, Chambers noted, she was highlighting the longstanding relationship between artists and the village over the decades.

Composer Cole Porter rented a summer cottage here. Poet May Swenson moved here in the late 1960s. Other artists of note in various fields who have been residents included New Yorker cartoonist Andy Levin; Robert Gaston Herbert, a well-known illustrator of children’s books; and Henry Otto Orten, one of the kings of the early-20th-century postcard era.

“This is a community that has attracted and supported artists for many years,” Chambers said. “For a long time it was inexpensive, a walkable village with beautiful housing stock, near the water, [with] a small, contained center. And there has always been plenty of civic support for them — we have always had an abundance of art galleries, tours of artists’ homes and celebrations of the arts.”

“Sea Cliff has a long relationship with artists as residents, and that’s part of our heritage,” Lieberman concluded. “With shows like the one they are currently exhibiting, and with the new formats and initiatives of the staff and board, the museum can once again be a place for residents and non-residents to learn about the heritage of Sea Cliff.”