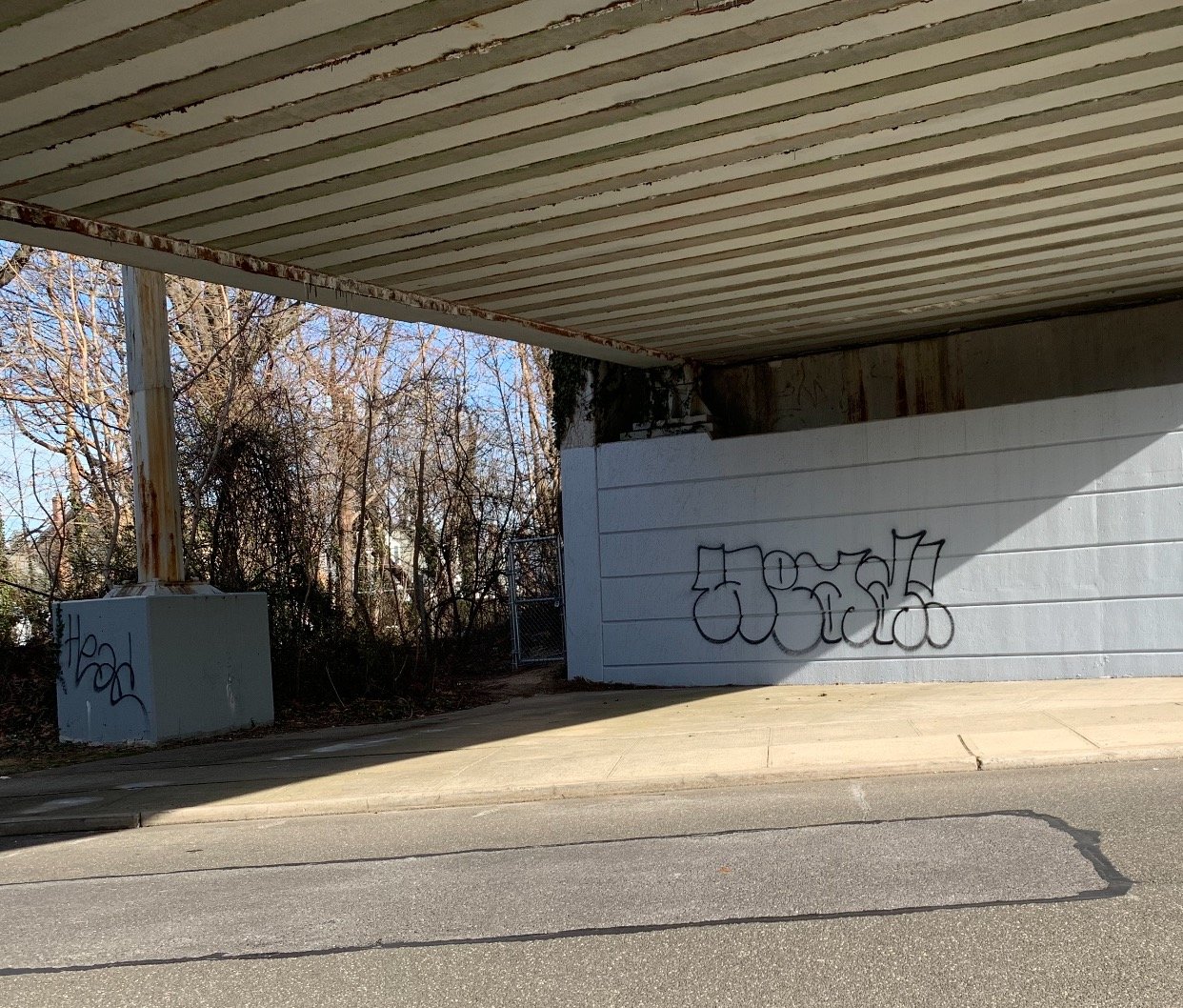 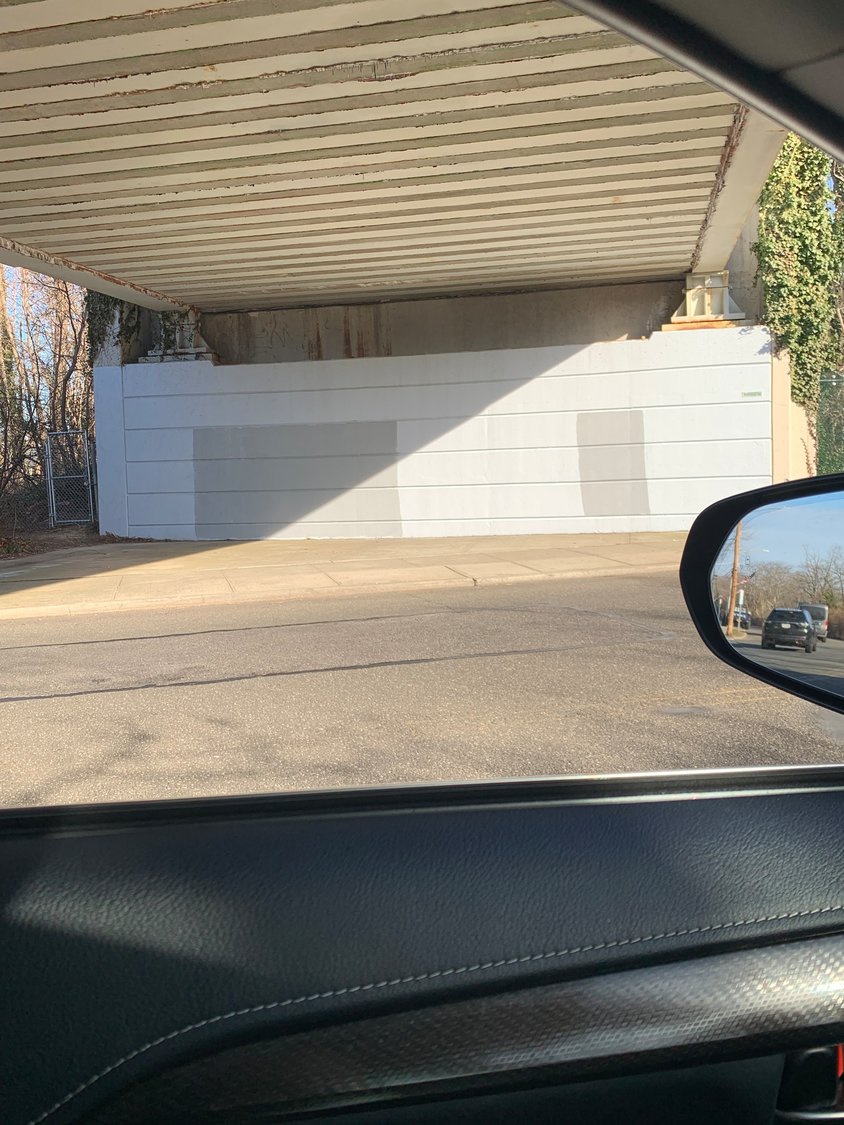 Carini said he heard from multiple Seaford residents on Jan. 19 about graffiti at the Seaford station, between Sunrise Highway and Brooklyn Avenue. The graffiti was removed on Saturday.

“It shows a breakdown of the community,” he said. “It’s terrible to look at and it’s an eyesore. . . . It’s a problem throughout our communities.”

There has been vandalism at the neighboring Bellmore and Baldwin stations as well, which led to a mass cleanup effort over the weekend, run in conjunction with LIRR staff.

According to county crime rates from the New York State Division of Criminal Justice Services, Nassau County had 10,411 reported property crimes in 2020 — a decrease from the total of 11,741 reported in 2019. Property crimes include burglary, larceny, theft, arson, shoplifting and vandalism.

Carini said he has seen graffiti at LIRR stations for roughly the past eight years. Last year he helped assemble a volunteer graffiti task force. One of its members is South Merrick Community Civic Association President Joe Baker, 72. Described as the “eyes and ears” of the community by both Carini and Baker, the task force is focused on preventing the spread of graffiti, and removing it as soon as possible. Residents are encouraged to report graffiti and/or send photos of it to Carini’s office.

A lifelong resident of Merrick who lives in his childhood home, Baker said he was eager to get involved, because he loves his community. “My personal resolve has always been, ‘look good, feel good,’” he said. “If the community doesn’t look good, people aren’t going to feel good about it.”

Baker, who is also a member of the Merrick Chamber of Commerce, explained that graffiti and other acts of vandalism discourage visitors from buying homes or businesses in the area. He applauded Carini’s efforts to improve the community.

Carini said that he had helped install more cameras on station platforms for vandalism surveillance. “They keep putting it up,” he said. “We’ll keep taking it down.”

Chris Schneider, 41, a board member of the Wantagh Seaford Homeowners Association, joined the task force around the time of its foundation. He and Carini worked on community cleanup efforts before Carini was elected to the town board.

“It’s making sure this community stays the place we know and love,” Schneider said. “We’re focused on it, and it’s not going to be tolerated in this community.”