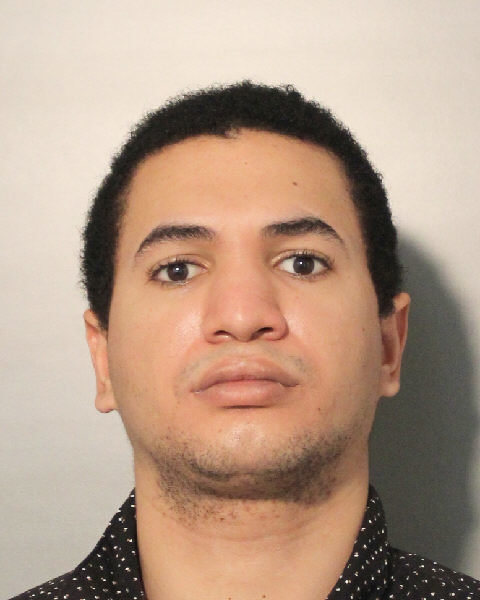 A Mineola man was arrested Thursday after he attempted to scam an elderly Seaford woman out of thousands of dollars, according to a Nassau County Police Department report.

Joshua Estrella Gomez, 28, was arrested and charged with attempted grand larceny in the third degree, a felony, on Jan. 20.

Around 12:20 p.m. that day, a 73-year-old Seaford woman was allegedly contacted by an unknown man who claimed to be her grandson. The man stated that he was in jail and told the woman that she needed to contact his lawyer.

The police report said that the woman then received a second call from an unknown male, who claimed to be her grandsons’ lawyer. He allegedly indicated that he needed $8,000 to post his bail. The woman received a third call from another man, who claimed he was the bail bondsman and he was near her Seaford home, ready to collect the bail money.

The victim suspected that she was being scammed and contacted police prior to the arrival of the man. Gomez allegedly arrived at her residence and took the envelope containing money from the victim. He was then immediately arrested, the report said.

Gomez was released on an appearance ticket and is due back in court on Feb. 3.