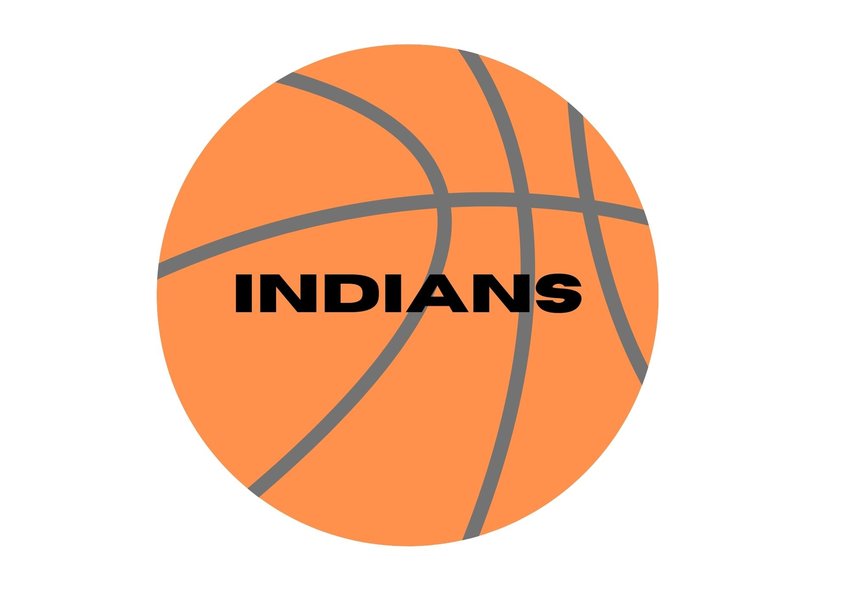 Sewanhaka’s boys’ basketball team is coming off a successful shortened season, as the team finished with a 5-3 record. With most of the projected starters being guys who have had significant longevity in the program, as well as the team having some intriguing underclassmen, expectations are rightly quite high for this upcoming season.

“Our goal every year is to win a championship, and I think we have a lot of talent,” head coach Jason Allen stated. “It’s really just moving the chess pieces in the right direction.”

Sewanhaka will rely heavily on senior Kamren Denhart, as the All-County guard will look to lead the team and insert his dominance on both sides of the ball. Denhart doesn’t have a discernable flaw in his game, as Allen stated “he pretty much does everything for us.” Senior combo guard Tyler Harts will start and utilize his 6-foot-5 frame to generate mismatches on offense and be a versatile and switchable asset on defense.

Senior Christopher Cherry will operate as a primary scoring guard, as his central prerogative will be to initiate easy offense for the team as a shooter and as a passer. Senior J’Den Lloyd is a starting forward, as he will combine exceptional rebounding capabilities with competent ball-handling. Senior Jonathan Edouard will utilize his size to provide a sturdy interior presence. Sophomores Jordan Tucker and Dylan McLennon will provide key minutes off the bench.

For the Indians, this season will be determined by how well they utilize the immense talent they possess.

“I have a really good team and I don’t even know what the ceiling is for us yet,” Allen explained. “I think we’ll be one of the better teams in the county. I think we’ll compete for a championship in our league, and I think that we’ll be a very good team in the playoffs.”

The Sewanhaka girls are looking to build upon progress made in last season’s muddled campaign, where the team went 3-5. However, with the returning talent and the laudable work ethic the team has demonstrated to this point, head coach Alex Soupios is confident in his group.

“These girls are doing the right things to peak at the right time,” Soupios said. “They’re staying after to get shots up and as a coach you can’t ask for anything more than that.”

Senior Charnelle Miller is going to be the ultimate Swiss army knife for the Indians, as she will start and play both guard and forward. Her immense versatility and skill set will be a major catalyst in determining the team’s fate. “She is going to be our everything this year,” Soupios noted.

Senior Laura Marcia-Bodden will start at point for the team, as her unselfish play style lends itself to the point. Junior Jayda Brown will be the primary rim protector and rebounder, and has the potential to be a dominant force on the inside. “The girls know that if Jayda becomes dangerous inside then it’ll help the guards and it’ll open everything up,” Soupios said. Junior Kayla Grant will be the starting small forward, and by all accounts has improved tremendously since last year. Freshman Thalia Fowler will contribute despite her age.

Soupios believes the early progressions the team has made could be indicative of a special season.

He concluded: “The goal is always to make the playoffs. Whether it’s as one of the top seeds or sliding in at either the third or fourth spot because we know that once you’re in anything can happen.”