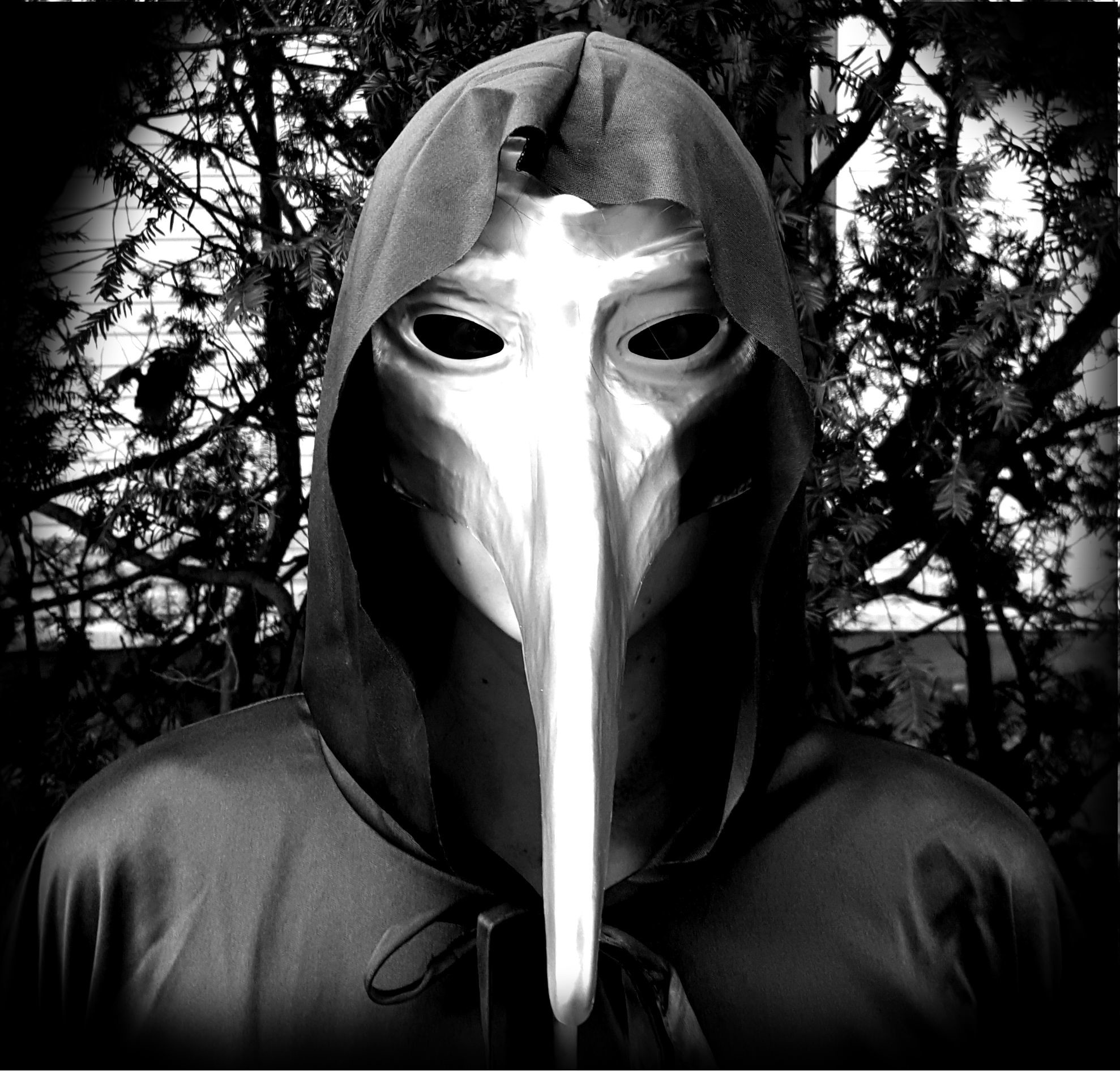 Be afraid. Be very afraid.

A four-acre journey through the days of Old Halloween is being orchestrated at Crossroads Farm, and organizers are looking to scare you out of your wits.

Using the majority of the farm as its stage, the Malverne Community Theatre is creating a Demon Trail that will guide visitors on a 25-minute walk featuring more than two dozen actors, scary décor and a creepy story line that will make the strollers part of a theatrical experience. “It’s our biggest stage yet,” said David Coonan, the troupe’s president and a resident of Lynbrook. “The concept of an audience walking through the show — it’s really hard to achieve that. We think we’re up to something.”

Coonan was unwilling to divulge details and spoil surprises, but did say that efforts to make the Demon Trail a reality have been in the works since July. “We were thinking, ‘Why don’t we use the dark, creepy atmosphere of the farm after dark and just make it even scarier,’” he said. “The way the greenhouse is positioned, the way the animals are positioned — it’s perfect. Plus, it’s really tough to see 300 feet down from the parking lot, which is where all the real scares are going to be.”

The Demon Trail’s storyline was inspired by the origins of Halloween — paganism and the riling of old spirits — and it is recommended for those 14 and older. It will take place on Friday and Saturday nights, Oct. 23-24 and 30-31, starting at 8 p.m. Groups will be sent on the trail at 15 minute intervals, and the last group will enter at 10:30 p.m. Tickets are $10.

For young children, the theater group is also creating the Forest of Magic and Mystery, happening at the farm at noon on Halloween. “It will be kind of the same concept,” Coonan said, “in that the children walk around the farm and will part of a little adventure.”

The children will interact with the actors and solve a mystery at the end of the half-hour walk, which will be followed by a costume party. Tickets are $5.