A 'Giant' takes a big step 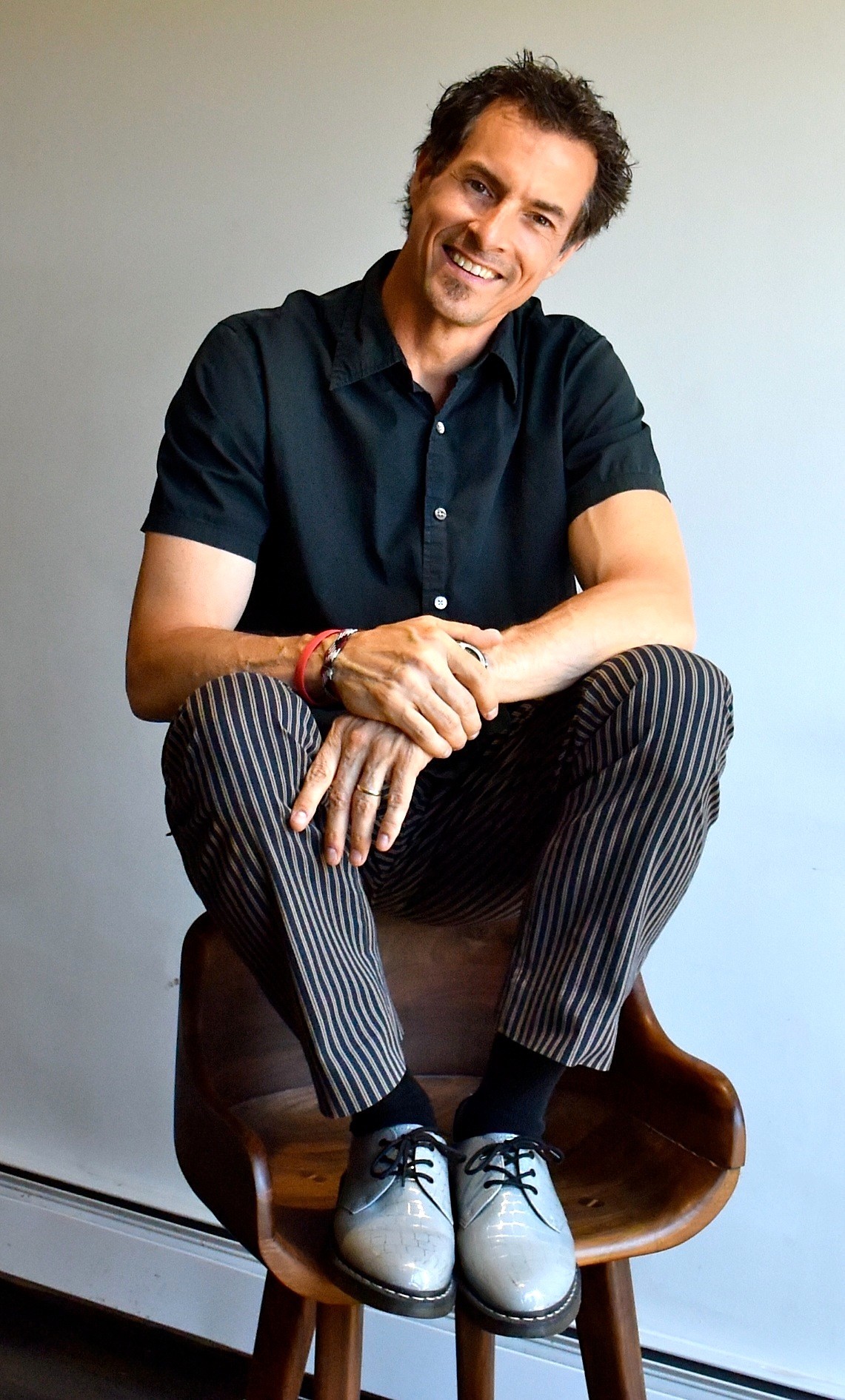 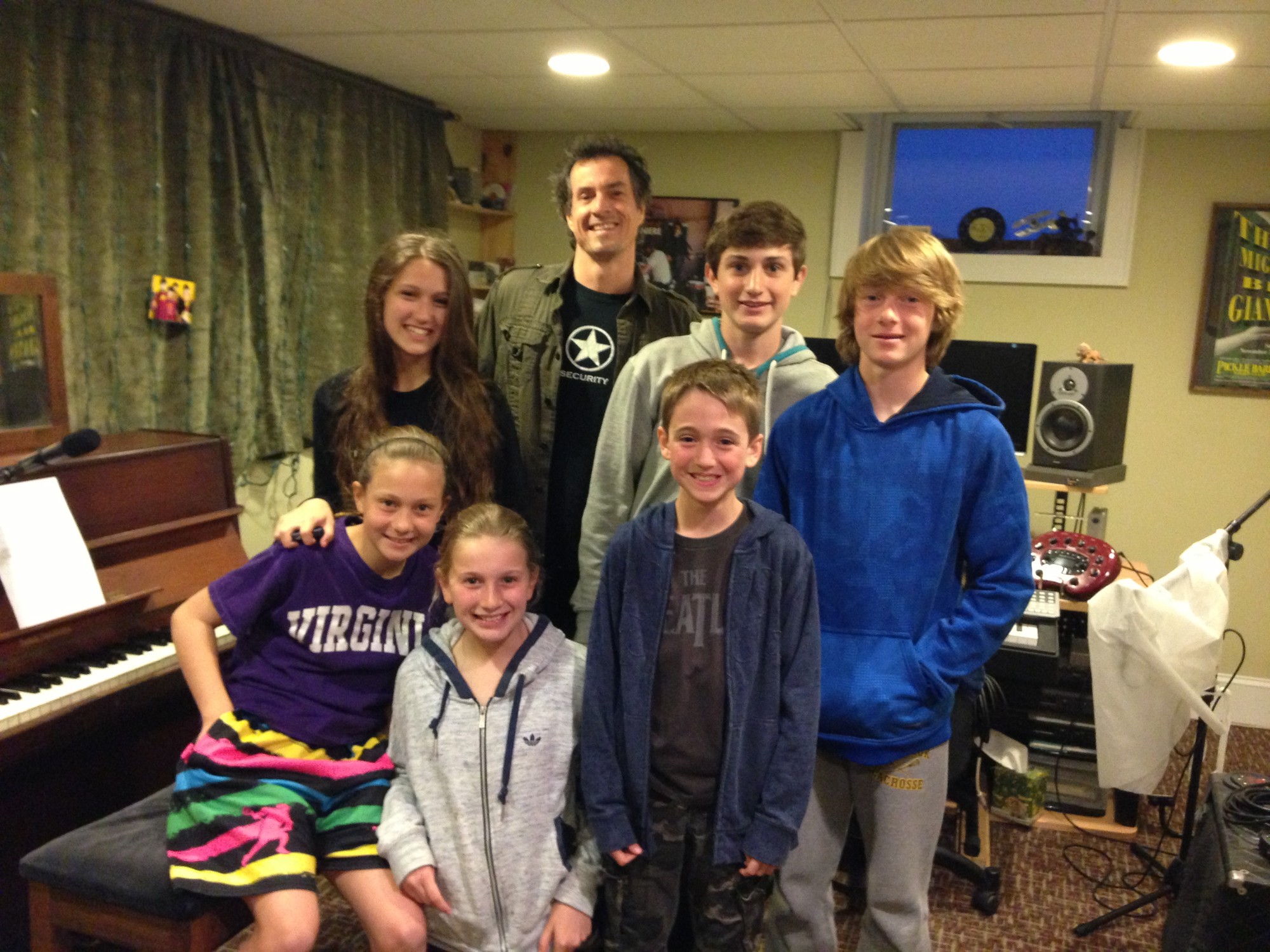 They Might Be Giants bassist and Lynbrook resident Danny Weinkauf has a hit on his hands with his first solo children’s album, “No School Today.”

The album, released in April, features 16 tracks of zany, cool and original music, and two of them made the charts at Sirius XM radio’s Kids Place: “Champion of the Spelling Bee,” which landed the No. 1 spot in May and spent 11 weeks there, and “The Moon is made of Cheese,” which reached No. 5.

“Champion” features Weinkauf’s son, Lynbrook High School freshman Kai Weinkauf, 15, on lead vocals, along with his sister, Lena, 12, and some other local kids singing background, including Hannah Chiappisi and Jack and Leanna Sullivan.

“After contributing songs to several They Might Be Giants kids’ music albums, I finally listened to my wife and recorded a solo album,” Weinkauf said. “One of the nicest things about making my own album is that I got to have my wife, Michelle, and my children sing on several of the tracks.”

The album was released on Idlewild Recordings — TMBG’s own record label — and Weinkauf played all the instruments himself.

“No School Today” was also recognized as a Parents’ Choice Award winner. The Parents’ Choice Foundation is the nation’s oldest nonprofit guide to quality children’s media and toys.

Weinkauf, a Grammy award-winning composer, has played bass guitar for TMBG since the late 1990s. He has written and produced music for shows such as “Malcolm in the Middle” “Sex and the City,” “Queer Eye for the Straight Guy,” “Resident Life,” “Jon and Kate + 8” and “The Ellen DeGeneres Show” as well as ESPN, the History Channel, MTV, Travel Net, Food Net, the National Geographic Channel, Direct TV, Disney and many others.

“I had written so many children’s songs for the band and we hadn’t done anything with them,” he said, “so my wife … suggested I put the collection on an album of my own.” His fellow members of TMBG are fully supportive of his venture, he said.

As the founder and main composer of Red Pants Music — a name he chose because of all the attention he got by frequently wearing red pants onstage — Weinkauf has created advertising tracks for Mercedes Benz, Saturn, McDonald’s, Dunkin’ Donuts, RadioShack, Burger King, All detergent, Barnes & Noble, Ikea, Kohl’s and Payless, to name just a few.