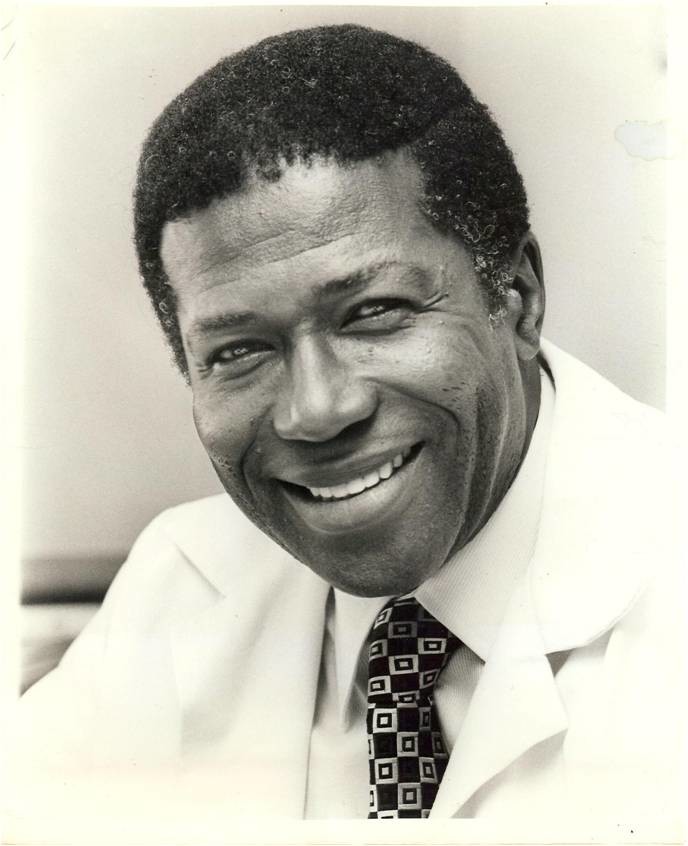 His mother introduced the idea of attending college when he was very young and did so often. That prompting propelled Inwood native Charles Rodgers Greene to a career few African-Americans thought they could achieve at one time.
Greene, a 1944 graduate of Lawrence High School, went on to become a doctor and the first black chief resident at Kings County Hospital in Brooklyn. He died on June 30. Greene was 87.
Born on July 8, 1926 in Inwood to Rodgers and Ada Greene, Greene’s early life was dominated by schoolwork, activities involving the First Baptist Church and baseball, according to family members.
He was academically gifted and worked on the high school newspaper, belonged to the honor society and served as a marshal that helped freshmen during orientation. Greene was voted “most popular” and “most likely to succeed.”
After a brief stint in the Army, where he rose to staff sergeant in less than two years, he used his military benefits to pay for college and medical school at Howard University, the school his mom discussed when he was a youngster.


“At the time his parents were chided for sending him to college,” said cousin Barbara Bailey. “At the time it was out of the ordinary for African-Americans.”
Once again Greene excelled. He was a member of three fraternities: Alpha Phi Alpha, Chi Delta Mu and Alpha Omega Alpha. Greene graduated summa cum laude from Howard in 1950 and magna cum laude from the College of Medicine four years later.
His success broke barriers from being the first African-American chief resident at Kings County to dean of students at Downstate Medical Center (now SUNY Downstate), where that position was created for him, said one of his daughters, Allyson Greene-Beard, adding that the preponderance of condolence cards included ones from Andrew Young and David Dinkins.
“I remember the compassion with everyone, the way he handled everything with dignity, how much his students reached out to him well after retirement, for advice, to say hello, catch him up with what they were doing,” she said. “He really took bedside manner to heart, treated everyone the same no matter their station in life. He was extraordinary.”
Greene established a private medical practice that thrived until he closed it in 1991. His other career posts include directing the Home Care Program at Kings County Hospital and being on the Downstate faculty, first as director of the regional medical program, director of the school immunization program, associate chairman of the Department of Family Practice and then dean. He retired in 1992.
Civic-minded, Greene served on the boards of the Brooklyn Society for Prevention of Cruelty to Children and the Bedford Stuyvesant Family Health Center. He was a member of the Provident Medical Society of Brooklyn and Cornerstone Baptist Church, also in Brooklyn.
Voted one of the best doctors in America in 1979, Greene was regularly a keynote speaker at Downstate Medical Center graduations. An accomplished pianist and talented singer, he played golf and poker and was a huge Mets and Knicks fan through the highs and lows those sports teams endure.
A memorial service was held at the First Congregational United Church of Christ in Sarasota, Fla. on July 8.
He is survived by Arlene, his wife of 56 years, daughters Allyson, Carla and Wendy; sons-in-law Andrew Beard and Benoit Bayo, grandchildren Katumba Charles, Ayana Bellefortune, Julio Charles Rodgers and Ada Madeline; many cousins Eleanor, Durga, Barbara, Bruce and LeRoy and many nieces and nephews. Sisters Ineeze and Edna predeceased him.
Report an inappropriate comment