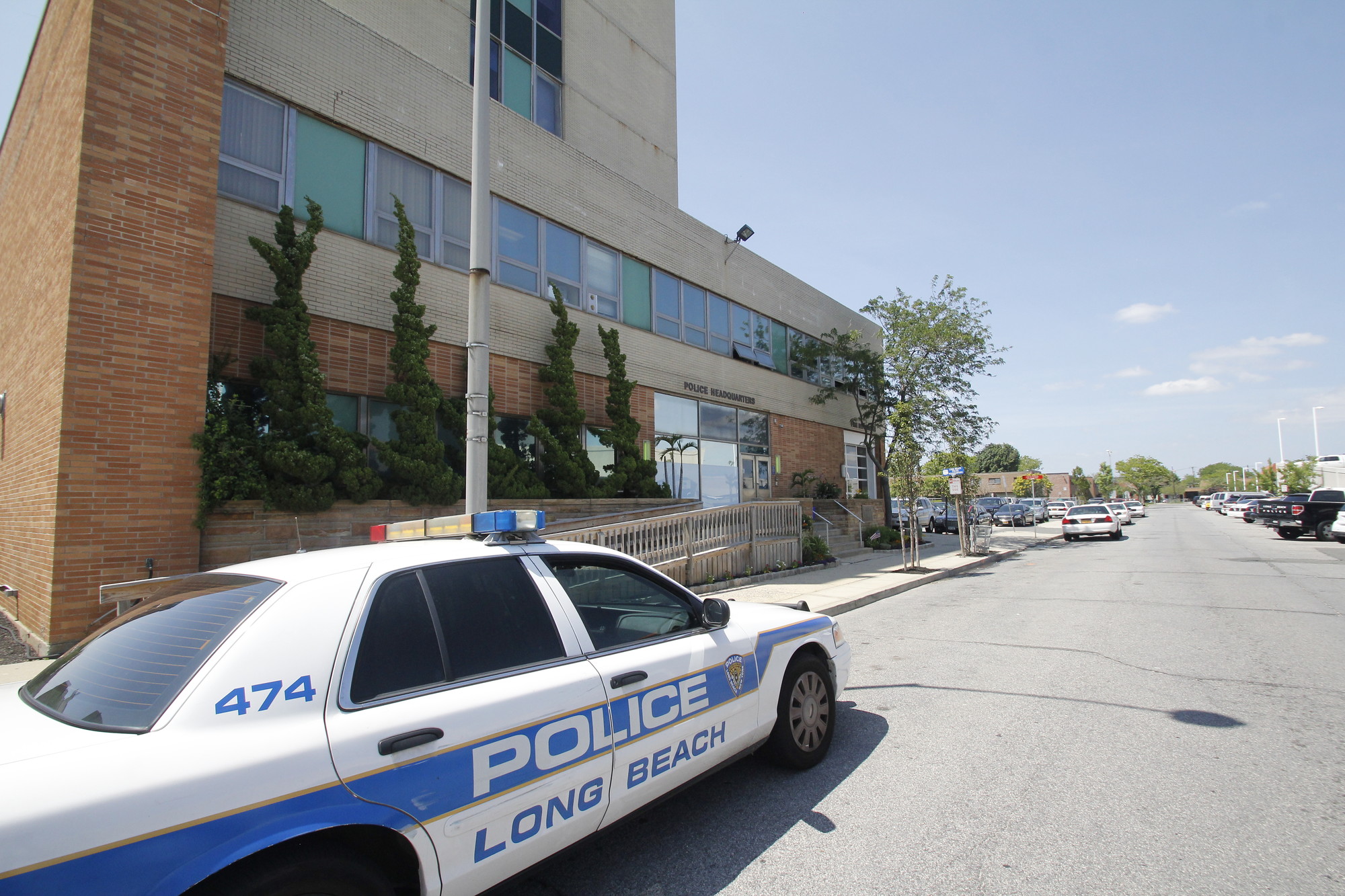 City employee Arthur Collins was among those arrested in a large-scale drug bust on Thursday, which police said involved members and associates of the Latin Kings street gangs. 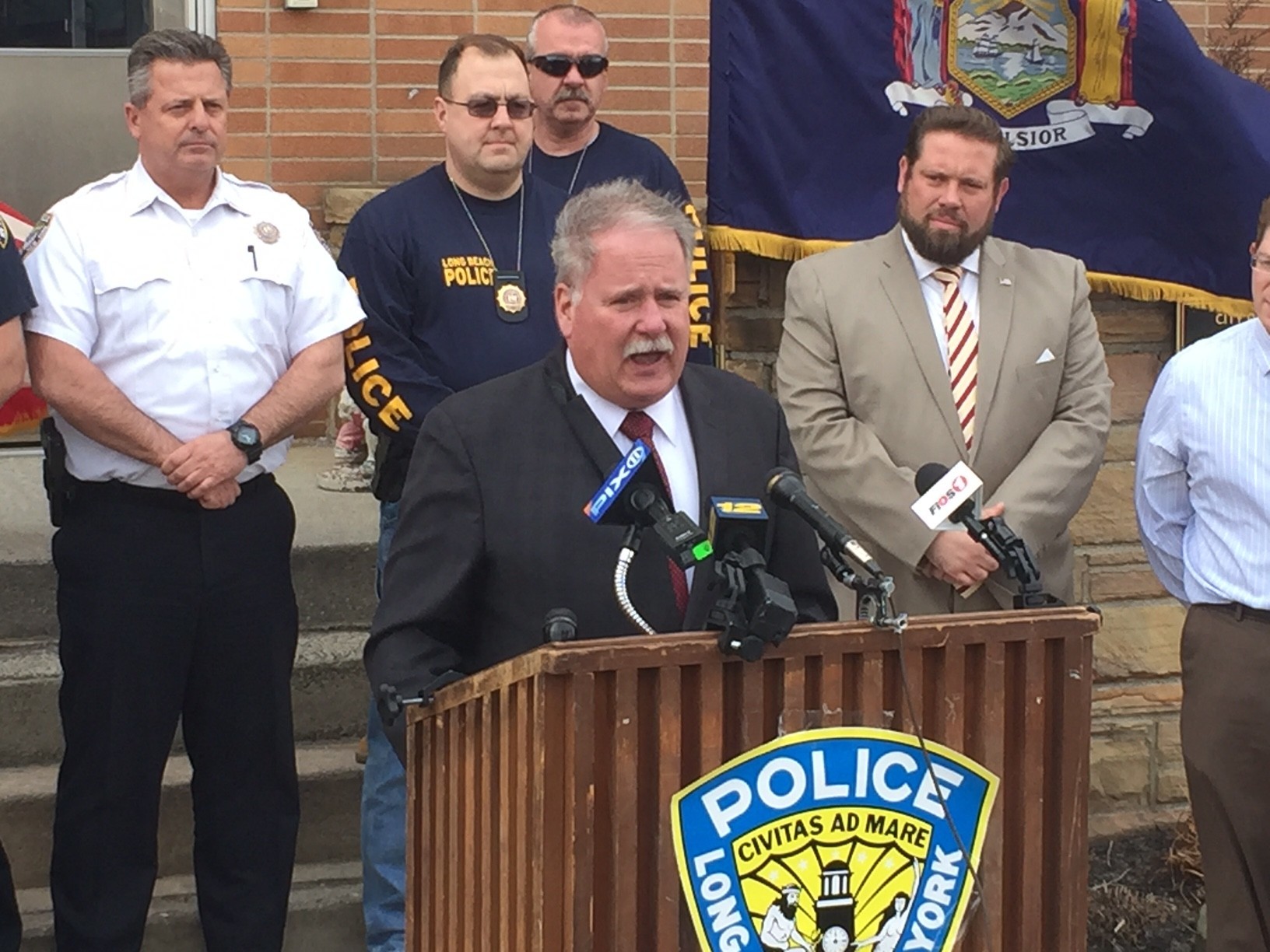 A Long Beach city employee was among those charged in a large-scale drug raid on Thursday, following a two-year investigation into narcotics trafficking in Long Beach and other South Shore communities that led to the arrests of 17 alleged gang members and associates.

Island Park resident Arthur Collins, 38, a sewer maintenance supervisor and city employee since September 2005, was among those arrested in a conspiracy to traffic in more than 50 kilograms of cocaine, five kilograms of crack cocaine, two kilograms of molly and 500 pounds of marijuana.

Authorities said the defendants are members or associates of the Latin Kings street gang. Six of the suspects are Long Beach residents, while others are from South Shore communities such as Baldwin, Oceanside and Hempstead. The four-count indictment was unsealed in U.S. District Court on Thursday following an investigation that involved the Long Beach Police Department, Federal Bureau of Investigation and the Drug Enforcement Administration, who worked together to identify “the most prolific narcotics traffickers in the Long Beach area.”

“This is a fine example of inter-agency cooperation that resulted in a successful culmination and taking 17 very bad people off the streets,” Tangney said at a press conference in front of Long Beach police headquarters on Thursday. “The fact that 11 of them are facing life sentences, I think that’s indicative of … these are not good people. … [T]he quantity of drugs they were dealing in, was tremendously large.”

A city official said that Collins, who earned $67,436 per year, was suspended without pay indefinitely pending the outcome of the case and further discipline.

According to Newsday, Collins was released on $200,000 bond by Magistrate Anne Shields and pleaded not guilty to conspiracy to distribute marijuana.